Pantami Reveals What Will Happen To Nigerians Who Don’t Do NIN Verification Of Their SIMs. 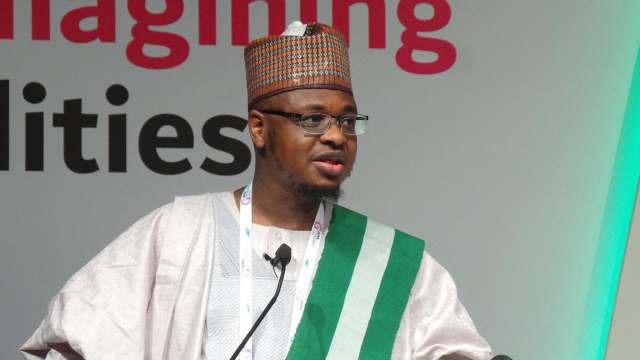 The Minister of Communications and Digital Economy, Isa Ali Pantami has warned that the government will soon take action against Nigerians yet to link their National Identification Numbers (NIN) with their SIM cards.

He stated this on Monday as part of his reactions to an allegation that the United States government placed him on a terrorism watchlist for links with the Boko Haram group.

However, Pantami as part of his reaction stated that criminals who are feeling the heat based on the government policy on NIN-SIM linkage are behind the fake news on his link with the terrorist group.

Fayose, Makinde hug each other at PDP’s congress. 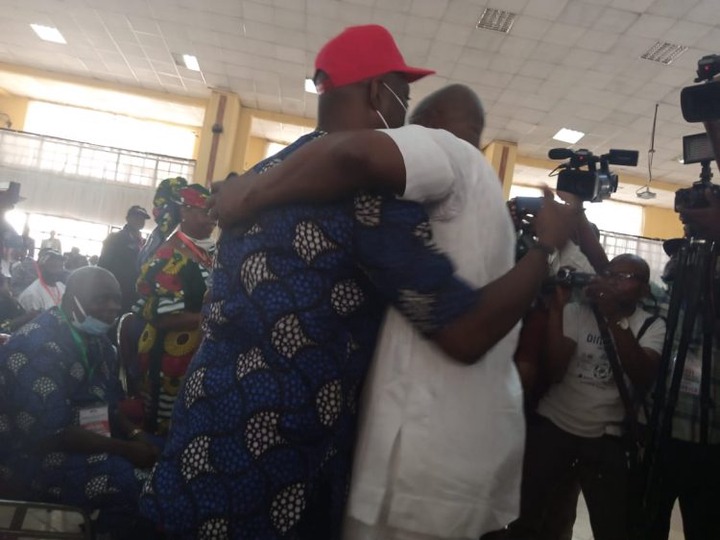 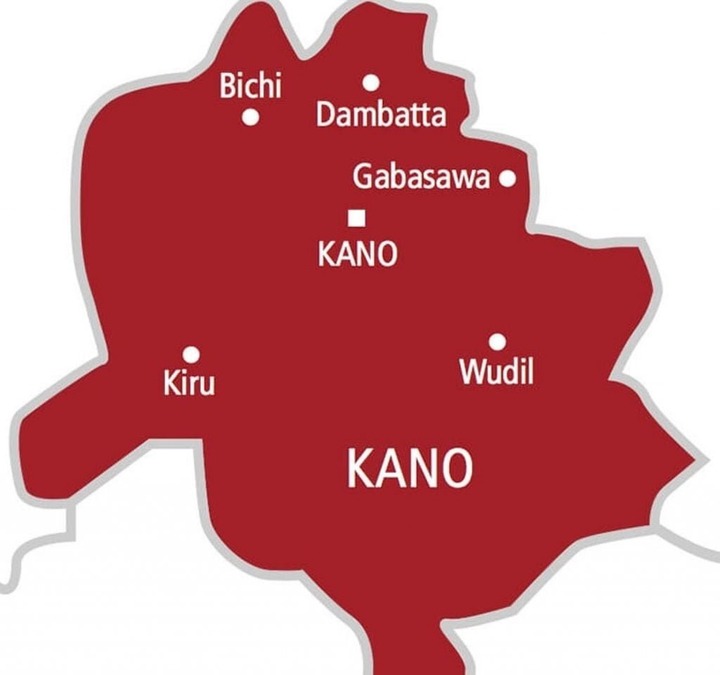 A 28-year-old man, Rabiu Do has died in a well at Gwazaye village, Gwale Local Government Area in Kano.

A statement issued to newsmen in Kano by Saminu Abdullahi, Public Relations Officer of the State Service, said the incident occurred on Monday.

Abdullahi said that Dorayi’s was brought out of the water, dead and his corpse was handed over to Divisional Crime Officer, Saifullahi Bello.

Abdullahi further revealed that investigation into what led to the incident has begun, NAN reports. 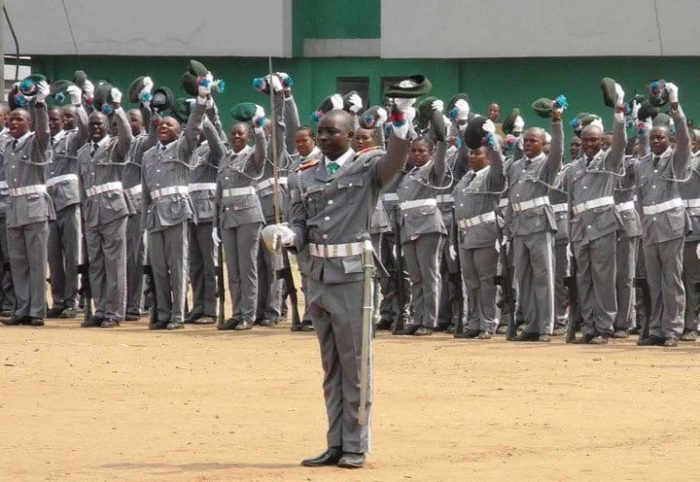 The Nigeria Customs Service (NCS), Apapa Command on Monday disclosed that it generated over N159.58 billion in the first quarter of 2021.

The Area Controller of the command, Ibrahim Yusuf, at a media briefing said that the revenues were receipts from customs duty and other charges.

He said the amount represented 44.8 percent increment on duty collection, when compared to 2020 figures of over N110 billion of the same corresponding months of January to March.

COAS Appears Before House Of Representatives. 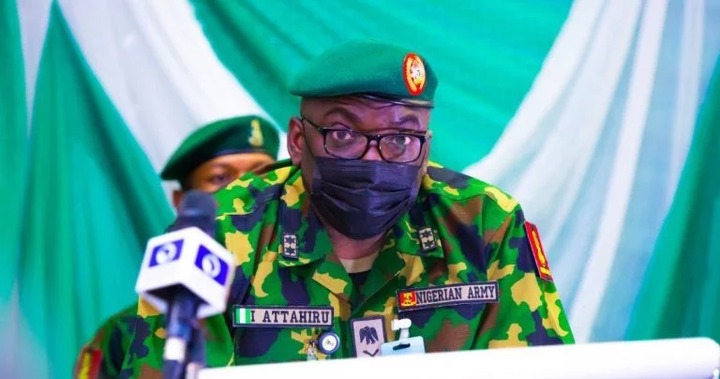 The Chief of Army Staff, Lt.-Gen. Ibrahim Attahiru, has finally appeared before a committee of the House of Representatives to brief the lawmakers on the procurement of arms and ammunition.

Naija News reports that the Army Chief appeared before the Ad Hoc Committee on the Need to Review the Purchase, Use and Control of Arms, Ammunition and Related Hardware by Military, Paramilitary and Other Law Enforcement Agencies. around 3:00 pm on Monday. 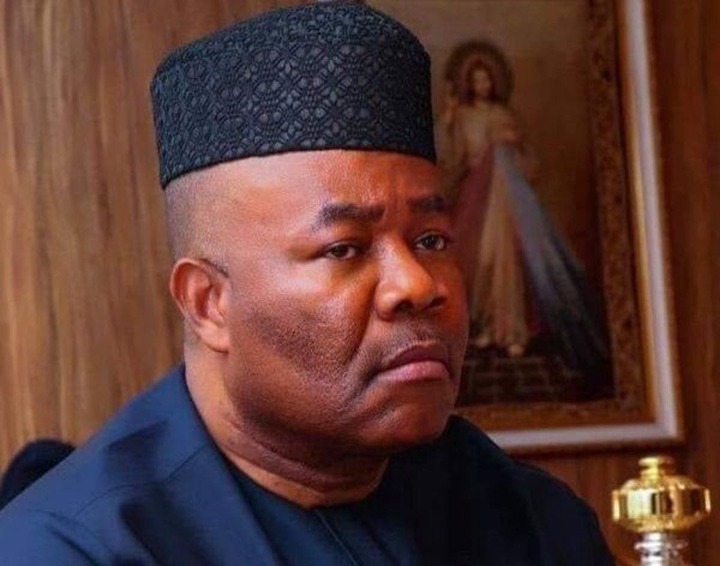 The Akwa Ibom State chapter of the All Progressives Congress APC has described as null and void the purported proclamation of the Minister of Niger Delta Affairs, Sen. Godswill Akpabio as leader of the party, saying by law, the state chairman is the head of the party caucus in the state.

Lady celebrates as her father who was kidnapped in Ogun regains freedom, said they paid N6.5m ransom

Obasanjo Speaks On The Rising Cases Of Abduction, Says Nigerian Government Has Been Paying Ransom