Should Jews be recognized as an Asian ethnic group?

It depends on how people define Asian. If you define Asian as only “Mongoloid” (East and Southeast Asians) then the Jews are DEFINITELY NOT Asian.

(Green being Caucasoid while Blue being Mongoloid)

However if you mean by Asian “geographically” by continent which includes both “Mongoloids” and “Caucasoids” (in Asia’s case South Asians and Middle Easterners) then the Jews are 100% an ethnic group from Asia, hence an “Asian ethnic group”. Israel the Promise Land is located in West Asia. The Jewish people are culturally, ancestrally and religiously from Asia; ENOUGH SAID. 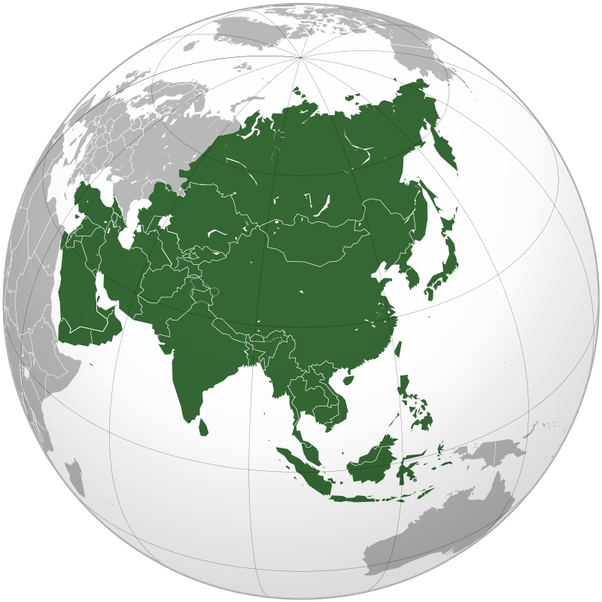 Since I explained that the term “Asian” is subjective, I will add my opinion though that regardless if anyone considers the Jews Asians or not, I believe academically and rightfully the world should officially recognize the “ethnic Jews” as solely a Middle Eastern ethnic group. I don’t believe in the Ashkenazi Jews being European converts crap or “fake Jews”. That’s like saying Southern Han Chinese aren’t real Han Chinese, because they have considerable amount of native Hundred Yueh people DNA in their matrilineal lineage.

I do not know about other Asians but the Jews are definitely Asian. Most Chinese people admire the Jewish people sincerely. First they are native to the West Asia and culturally their values are similar to ours. They are like brothers from another mother for the Chinese. Like the Chinese diaspora, Jewish business acumen, work ethic and most importantly resilience made them successful everywhere they go despite the extremely unjust discrimination they’ve encountered. Be it Europe, the Americas and even as far as China the Jewish people deserved their success. The Chinese like the Jews were constantly oppressed everywhere they go. Although China wasn’t destroyed like Israel in the old days, we were conquered, humiliated and broken up MANY TIMES. They were humiliated in our own soil especially during the Century of Humiliation. 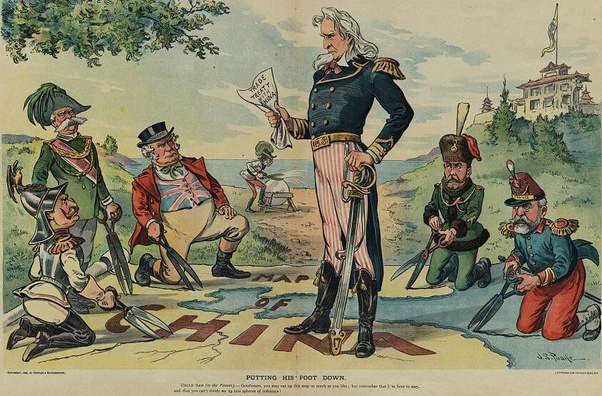 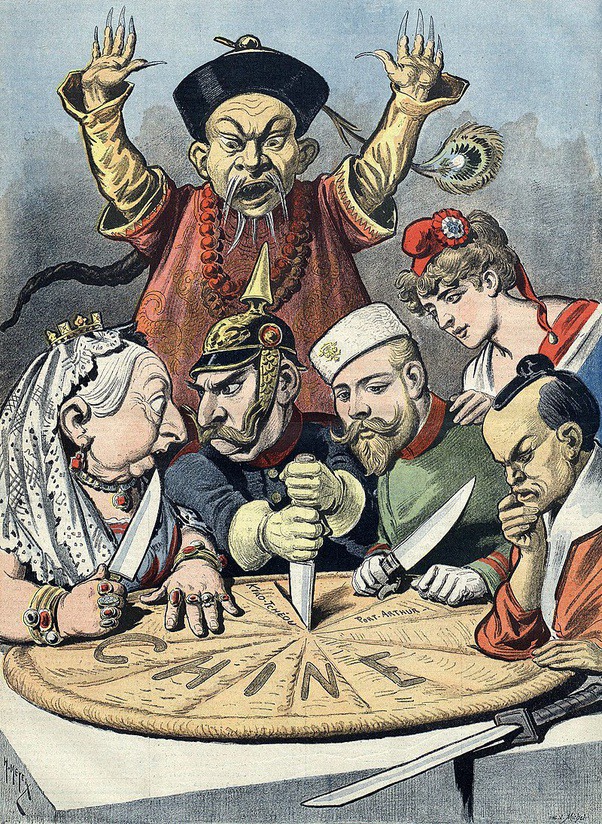