See the only woman who became first lady of two different countries.

By Badmouth (self media writer) | 1 year ago

This exceptional woman is Graca Machel. A 74 year old Mozambican politician and humanitarian .

Her first husband was the former president of Mozambique, Samora Machel whom she married in 1975 but later became a widow in 1986 when Samora died in a mysterious plane crash just inside the South African border.

Following the release of Nelson Mandela in 1990, Graca was usually seen around the freedom fighter and later on, their wedding took place on Mandela's 80th birthday on July 18th 1998 where they spent 15 years together before the anti apartheid hero died in 2013. This made her the only woman in the world to become the first lady of two different countries because she marries two exceptional men.

In her words, she said " It's not two leaders who fell in love with me, but two real people. I feel privileged that i have shared my life with two such exceptional men."

Here is a picture of her with her two husbands: 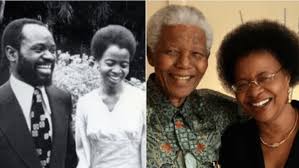 Take a look at more pictures of this exceptional woman who became first lady of two different countries: 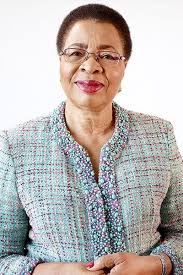 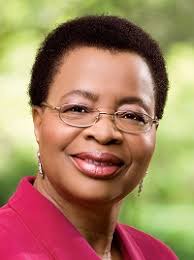 She is a rare woman and she shows the real power of African women if they determine to get something done. Drop your opinions below let's get to talk about something.

Content created and supplied by: Badmouth (via Opera News )