Opinion: 2 Things Makinde Has Been Able To Prove As His Candidate Is Declared PDP Chairman

Governor Oluwaseyi Abiodun Makinde would have by now become much happier and elated as what seems as a big burden to him has been lifted. 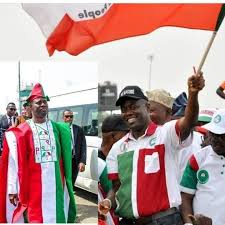 The much-talked-about People's Democratic Party (PDP) Southwest Congress has come and gone. Just as the winners have started rejoicing and counting their blessings, the defeated are counting their losses and wishing things can be upturned in their favour. 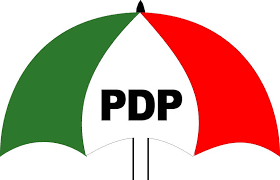 It is no longer news again that Gov. Seyi Makinde's candidate Alhaji Taofeek Arapaja has been declared the winner of the election and as emerged the new PDP Southwest Chairman. With this victory in Makinde's camp, he has been able to add another colourful feather to his political and leadership cap.

Prior to the just-concluded Congress, many political observers are looking at Makinde as a greenhorn in the political scenery of the country especially in his party the PDP. Makinde has been allegedly accused of being authoritative and solitary taking cogent decisions in the party affairs without consulting the other prominent members of the party. 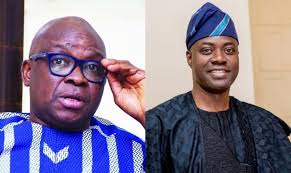 It would be recalled that Gov. Makinde and the former governor of Ekiti state Ayodele Fayose has been at loggerheads over same issues. While Makinde being the only PDP governor in the Southwest automatically qualifies as the regional leader of the party, Ayodele Fayose seems to be uncomfortable with this development thinking that he deserved more honour than Makinde in the PDP. 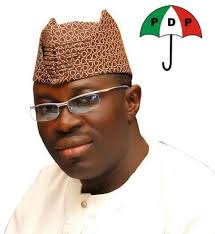 Now that Makinde's anointed candidate emerges the winner of a congress election for an all-important post of the chairman of the party, he must have been able to prove two things to his opponents and haters as follows:

Governor Seyi Makinde seems to be a novice or a greenhorn in the political scenery of the country to those who may not know much about him. But those who are much closer to the gentle-looking politician will know that he is determined and made of thick skin. Now that he has won a major victory over the arch-rival, he has proved that he is neither a novice nor a greenhorn in the political field. 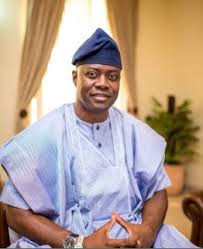 Another thing that Gov. Makinde has been able to prove is the fact that he can never be intimidated by anyone no matter how in the rank and file of the PDP. Though, Makinde may seem to be rigid and unperturbed by circumstances around him, but the results he's having to show for his actions are proof that he knows his onions and understands the political terrain well.

Can we now say that Gov. Seyi Makinde has now become a force to reckon with in the People's Democratic Party (PDP)? Is he now building his political empire? Has he been able to show Ayodele Fayose that he's the authentic PDP leader in the Southwest? 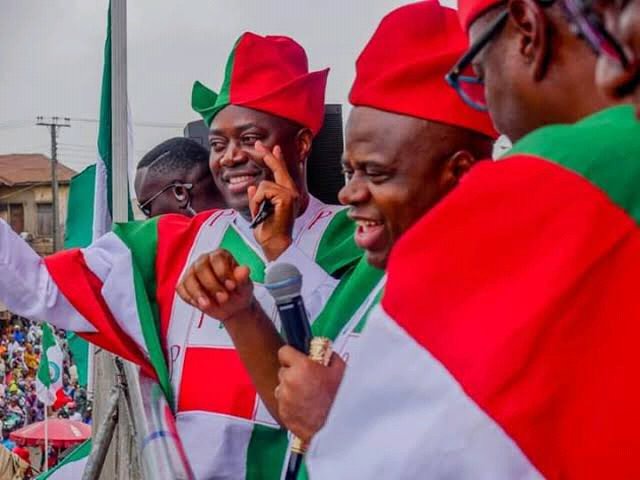 “He gave me ₦5,000 for killing my friend” arrested ritualists confess (Video)