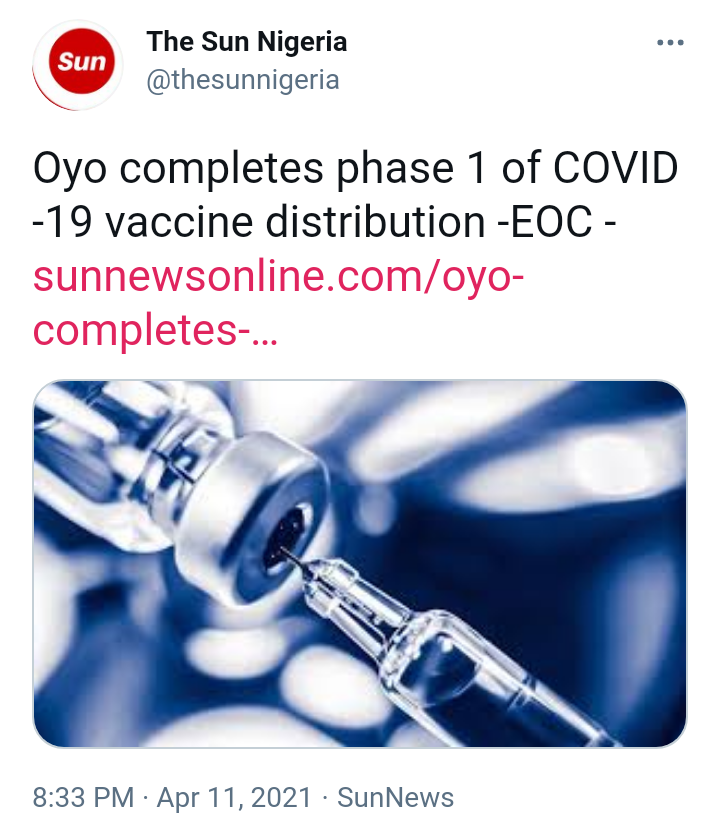 The Oyo State Government has concluded Phase One of its COVID-19 vaccine distribution which focused on healthcare workers and other frontline workers.

This is contained in a statement on Sunday by Dr Tomi Owopetu-Iken, a member of the state’s Emergency Operation Center for COVID-19.

The state urged those who had taken the first jab to receive the second dose, known as the booster dose.

It stated that skipping the second dose of the COVID-19 vaccine could reduce the efficacy of the vaccine. 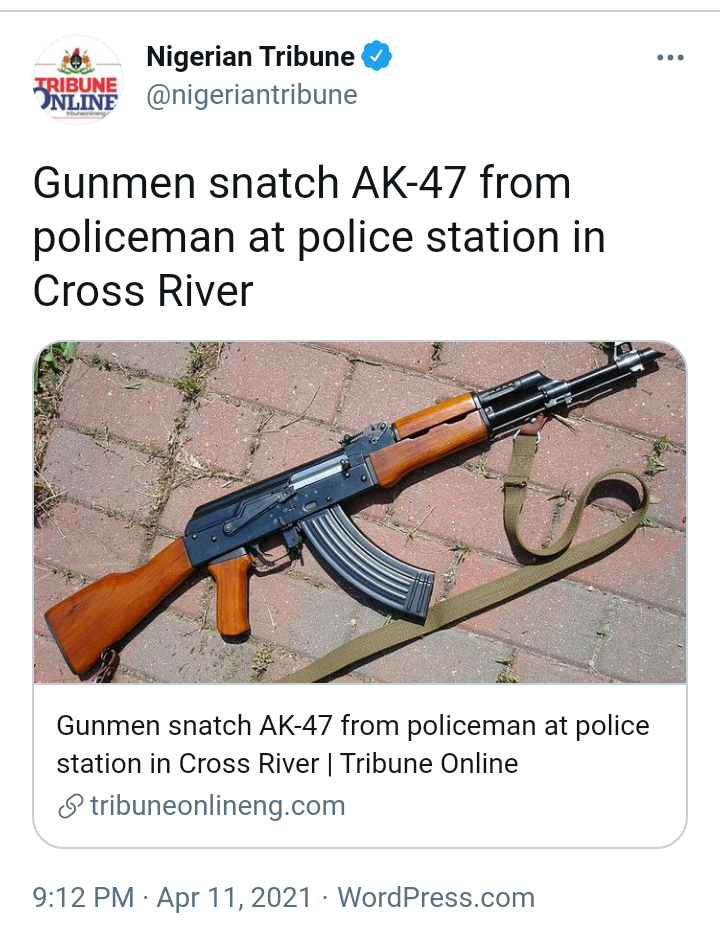 A three-man gang of gunmen on Sunday attacked a police station at Ekori, Yakurr Local Government Area of Cross River State and snatched an AK-47 rifle from a lone policeman on guard duty.

Tribune Online gathered that the gunmen attacked the unsuspecting policeman, who was said to be on guard duty at the gate of the police station and hit him on the head with a hard object, demobilised him and then dispossessed him of the AK-47 rifle he was holding. 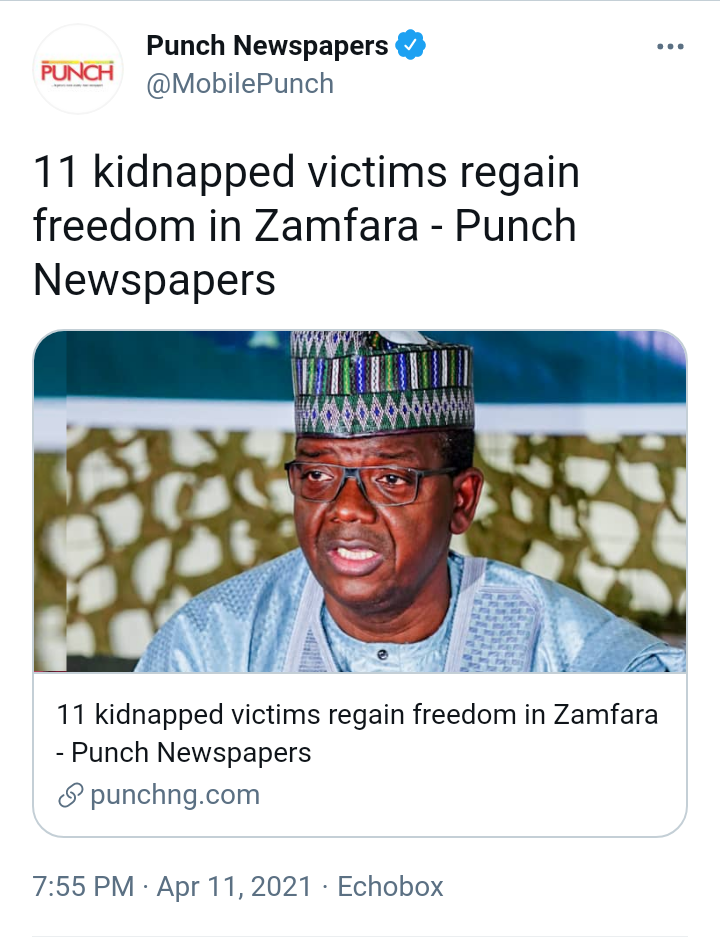 Eleven persons abducted by bandits have regained freedom in Zamfara State following a peace move by the state government.

The victims were reportedly released to the state police command in collaboration with the Ministry for Security and Home Affairs.

The spokesperson for the command, SP Mohammed Shehu, said the victims were abducted by some kidnappers and taken to a forest near Gobirawan Chali in the Maru Local Government Area of the state.

Shehu said the release of the kidnapped victims was part of the ongoing peace process initiated by Governor Mohammed Bello Matawalle.

"Nigeria Did Not Fail Under Jonathan" - Lawan 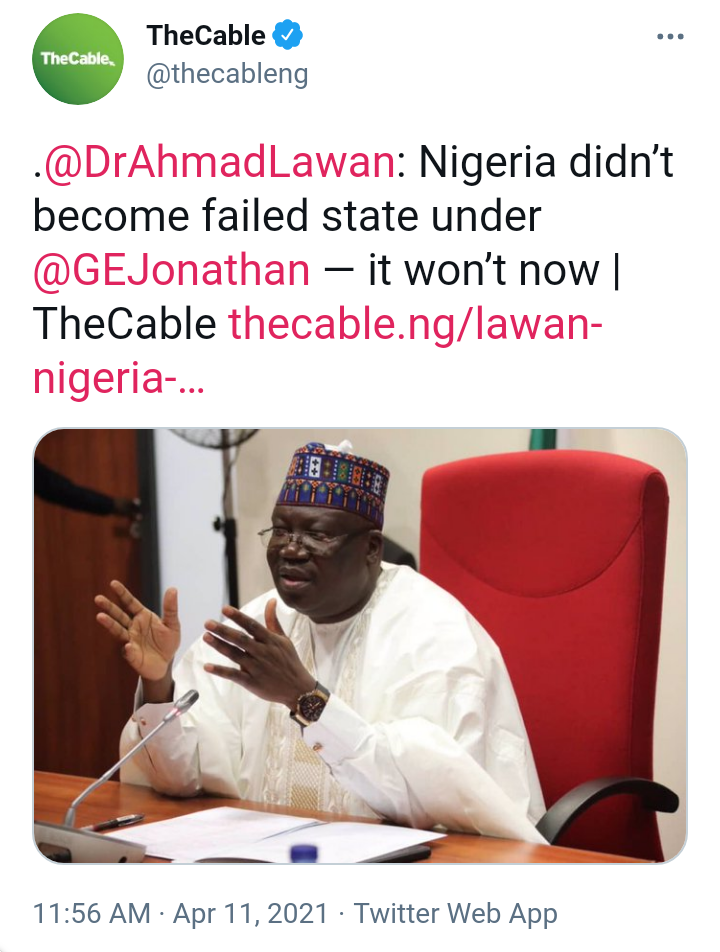 Lawan said this on Saturday when he launched the 2021 empowerment programme to 2000 beneficiaries of Katsina central senatorial district.

Lawan, however, said those projecting Nigeria as a failed state “are missing the point”.

He said if the country did not become a failed state during the era of ex-President Goodluck Jonathan, then it was impossible for it to fail now. Governor Hope Uzodinma of Imo State has maintained that Ndigbo is not at war with the federal government of Nigeria, stressing that they don’t want a separate country called Biafra.

The Imo governor stated this on Sunday during a meeting of the South-East Governor’s Forum and other stakeholders in the region.

Uzodinma described as erroneous, the insinuation that Ndigbo wants to break away from the federation, adding that Ndigbo has not been fairly treated in the Nigerian federation. 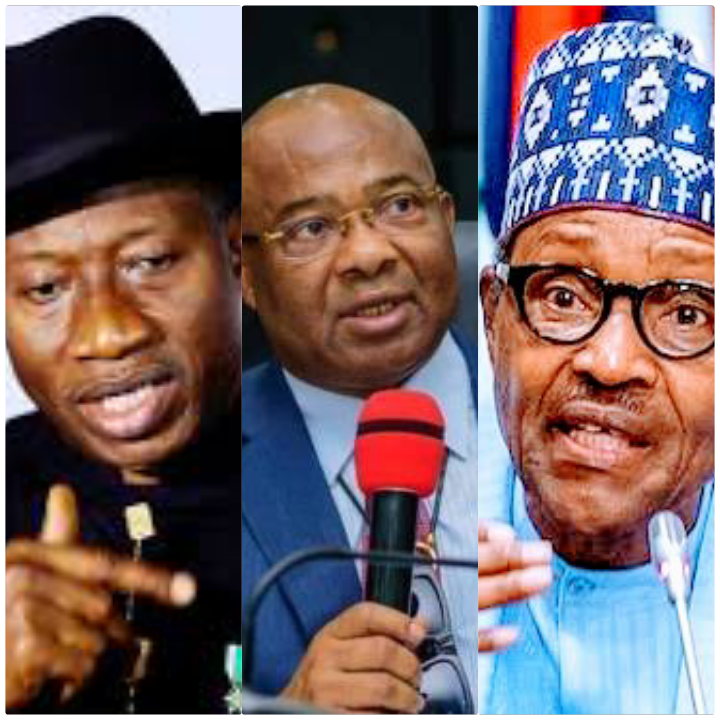 What's your thought on Uzodinma's Statement?