Today's Headlines: Boko Haram flee, Life has been unbearable since we lost our husbands - Widows

By Biggiplanet (self media writer) | 1 year ago 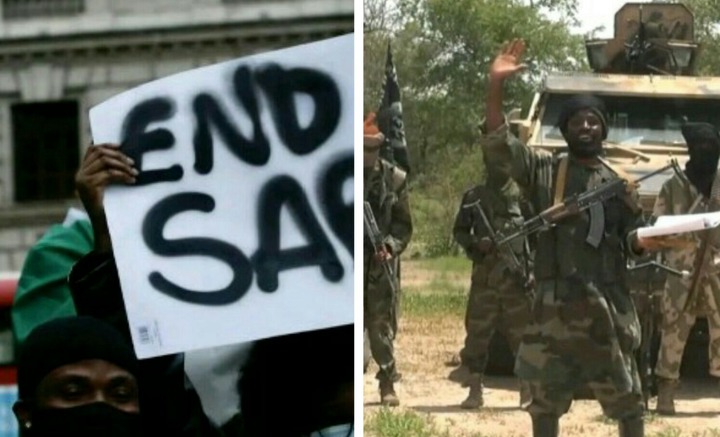 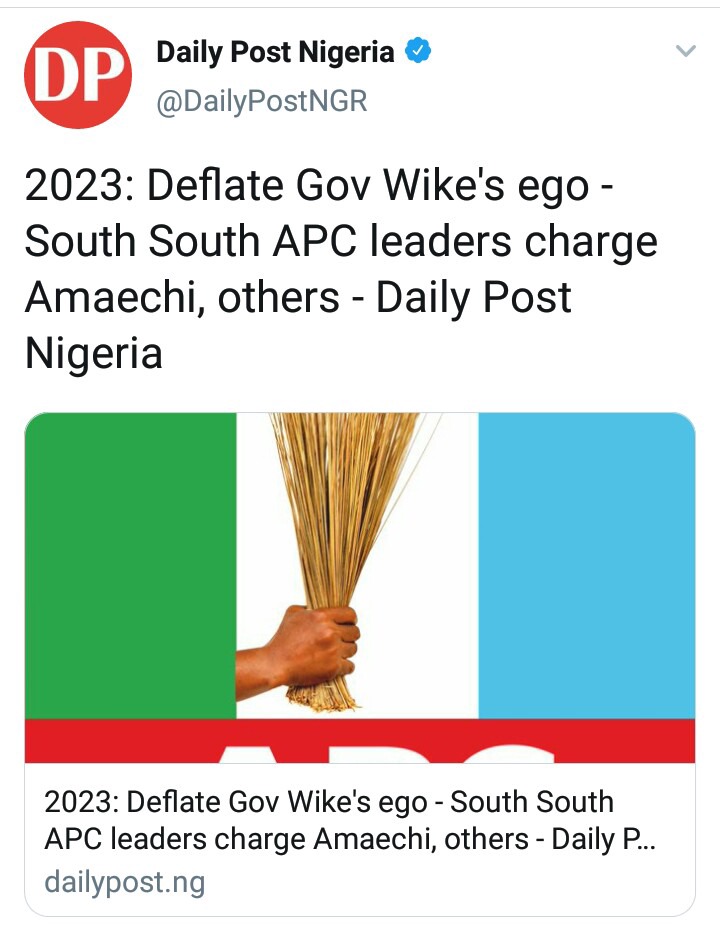 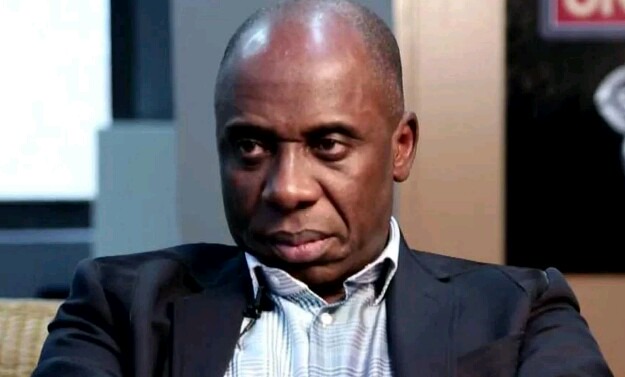 Leaders of the All Progressives Congress, APC, in the South-South has tasked the Minister of Transportation, Chibuike Amaechi, to deflate the ego of Governor Nyesom Wike by ensuring victory for the party in Rivers State come 2023. The leaders also said the Supreme Court judgement that sacked Igo Aguma as the party’s Chairman in Rivers was in order. They urged the authentic Caretaker Committee Chairman of the party, Isaac Ogbobula and the Transport Minister to begin operation sweep Rivers 2023. 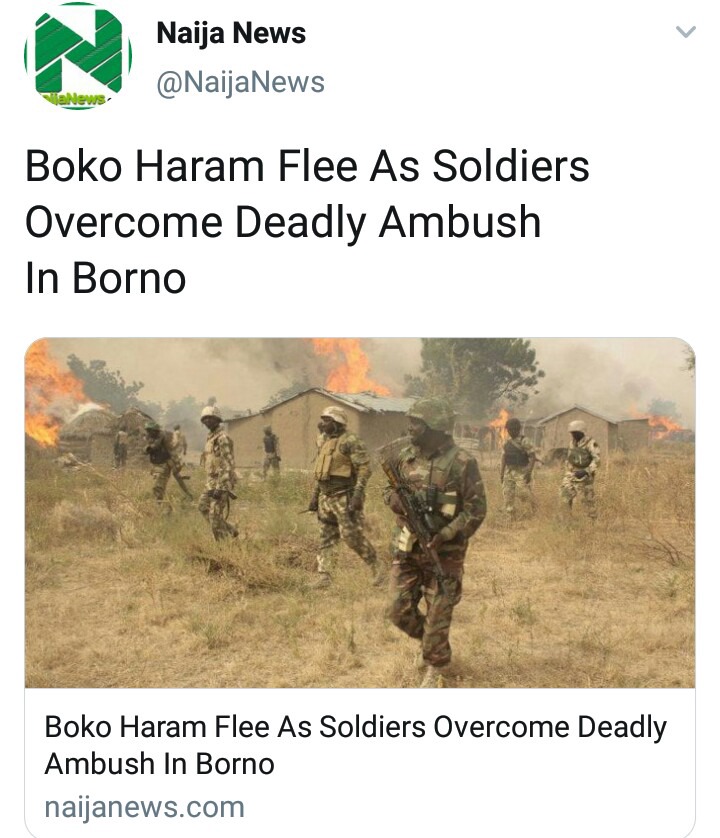 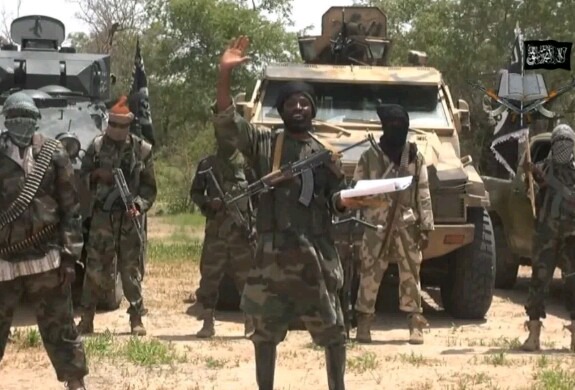 Nigerian soldiers have successfully repelled an attack by Boko Haram terrorists, killing two insurgents in a mid-week gunfight in Alagano village, in Damboa Local Government Area of Borno state. This was revealed in an internal army memo seen by PeoplesGazette on Saturday. According to the army communication, the terrorists who came in four gun trucks and armed with other sophisticated military hardware were swiftly engaged by troops of Operation Lafiya Dole and Tura Takaibango.

Life has been unbearable since we lost our husbands –Widows 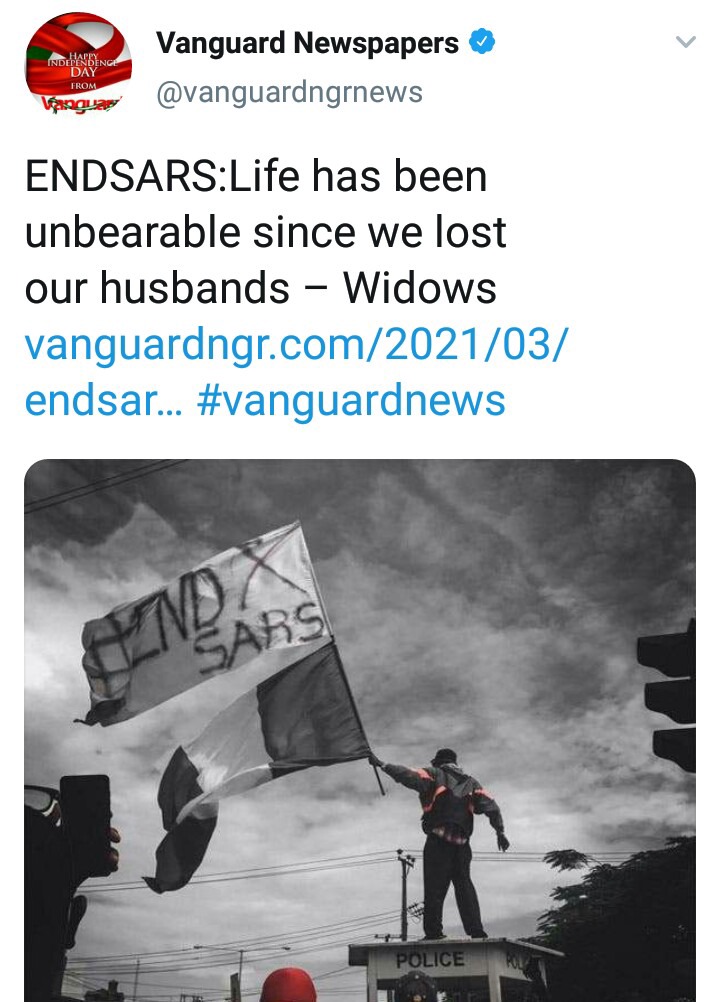 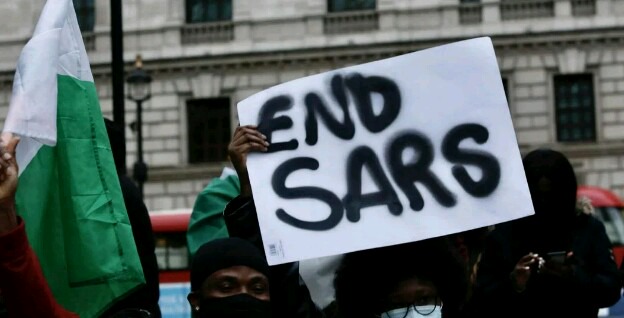 Content created and supplied by: Biggiplanet (via Opera News )