Opinion: An Igbo IGP May Help Reduce Insecurity in Nigeria 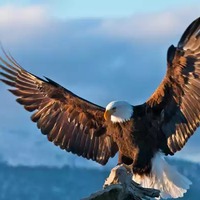 By Eaglemedia | self meida writer
Published 1 months ago - 773 views

Following the appointment of four service chiefs without the inclusion of an Igbo, groups have started calling on the president to consider the igbos for the position of Inspector General of Police, IGP. 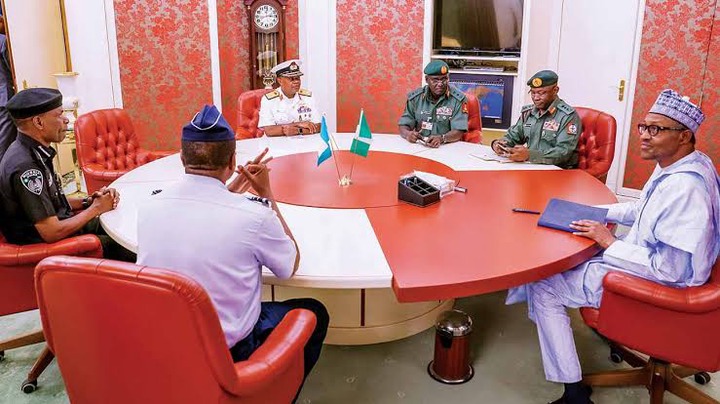 Reacting to the demand for an Igbo IGP, the Spokeman for the president, Garba Shehu said the president would appoint based on competence and not tribe. He said Nigeria has about 250 ethnic groups that if it based on ethnicity, there would be 250 Chief of Army Staff, 250 Inspector General of Police and same happening in other security agencies.

Despite having the military and the police to enforce law and order in the country, criminality is still on the rise. A friend once told that whenever a Fulani criminal is apprehended and taken to the police station, he said the criminal won't spend much time there before he is released. 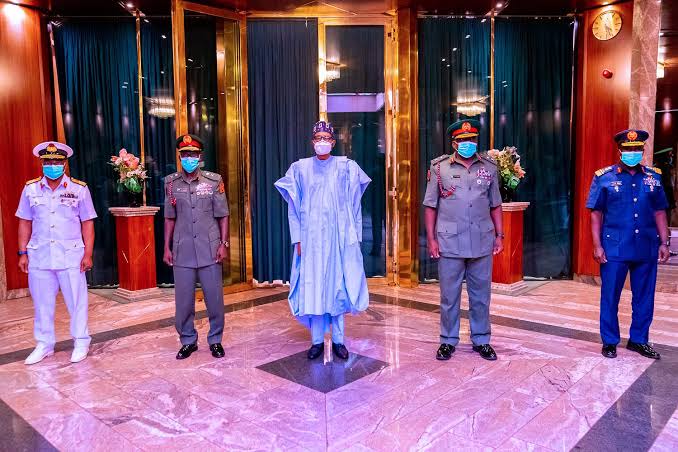 The reason is not farfetched. Having Kinsmen at the helm of affairs make it difficult for the suspects to be charged to court or jailed.

If an Igbo man becomes the next IGP, it will be the end of the criminals among Fulani herders. This is because it will be difficult to allow their freedom without being taken to a competent court of law. 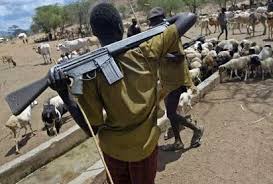 The truth is not all Fulani herdsmen are criminals. We still have genuine herders around us, the problem is that due to impunity the terrorists among them have increased in number. An Igbo IGP might help reduce insecurity in Nigeria.

The incumbent IGP, Mohammed Adamu completed the mandatory 35 years of service on Monday. Though Mr Adamu hasn't handed over to any senior officer and the president hasn't given date on the next appointment, the office of the IGP will be vacate soon.

What's your take on this? Should the president appoint an Igbo IGP?

chioma chukwuka kogi election result 2019 ncs recruitment shortlist price of nokia phones in nigeria slot yenagoa postal code
Opera News is a free to use platform and the views and opinions expressed herein are solely those of the author and do not represent, reflect or express the views of Opera News. Any/all written content and images displayed are provided by the blogger/author, appear herein as submitted by the blogger/author and are unedited by Opera News. Opera News does not consent to nor does it condone the posting of any content that violates the rights (including the copyrights) of any third party, nor content that may malign, inter alia, any religion, ethnic group, organization, gender, company, or individual. Opera News furthermore does not condone the use of our platform for the purposes encouraging/endorsing hate speech, violation of human rights and/or utterances of a defamatory nature. If the content contained herein violates any of your rights, including those of copyright, and/or violates any the above mentioned factors, you are requested to immediately notify us using via the following email address operanews-external(at)opera.com and/or report the article using the available reporting functionality built into our Platform