Note: Everything written on this article is nothing other than my own opinion; you're free to criticize if you want; after a lengthy research I wrote this to prove to a lot of people that our country, Nigeria, is not a weak nation, but a country that is more powerful than you could ever think of.

Whenever I look at how huge and large Nigeria is; I'm always marveled and starstruck at her beauty, strength and topographical nature. 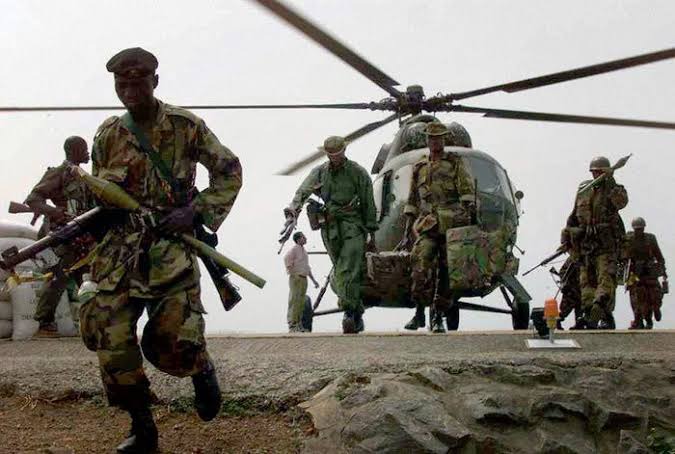 If you do not know this, know it now, Nigeria is an indestructible fortress, that's to say that no country on earth can successfully invade Nigeria without suffering heavy casualties of which in the end, the Invaders will have no choice but to retreat.

So to cut the long story short; below are 5 reasons why any foreign invasion on Nigeria, will end in tears:

1. Nigeria has the largest population in Africa: 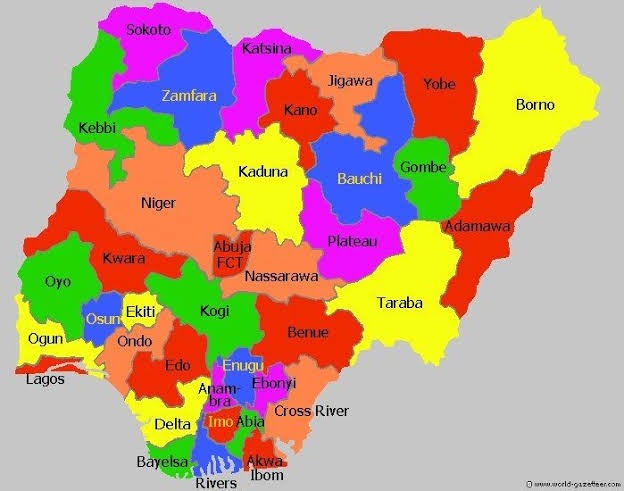 Even if the foreign Invaders succeed in defeating the armed forces; they will find it extremely hard in governing the massive population of the country.

2. Guerilla warfare will be involved: 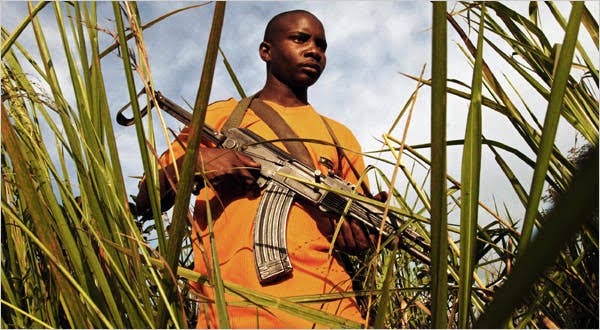 The Invaders will be gradually picked-off one after the other through several guerilla attacks from the defending forces (Nigeria). This will make them to have no other choice but to withdraw their forces and head back home.

3. The Invaders economy will be affected: 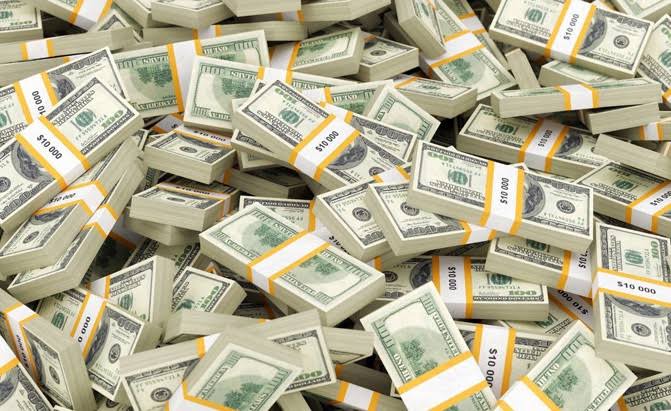 What do I mean by this; in the spirit of trying to govern a conquered territory; they will be likely to spend a lot of money on both their occupying soldiers and the individuals stationed to take the helm of affairs in the country. And since no country has no time to spend such an amount; they will have no other option but to retreat in the near future.

4. Sanctions from the United Nations: 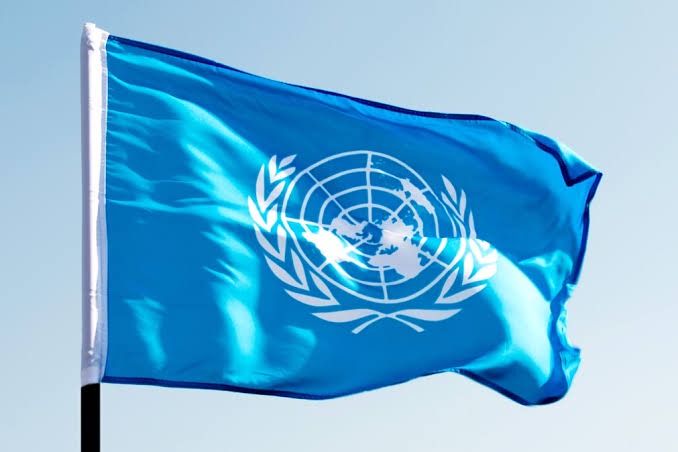 Any foreign power that will invade Nigeria is likely to face series of serious sanctions from the United Nations; this will surely weigh the Invaders down, and they will have no other option but to take their tents home.

5. It will surely affect the Invaders military: 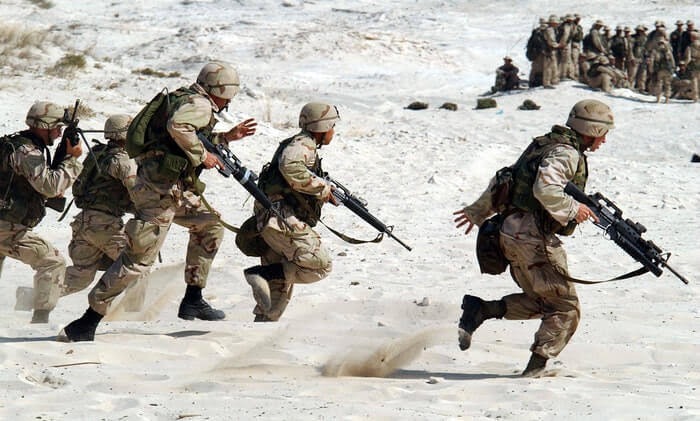 According to military analysts, it's estimated that for Nigeria to be successfully invaded and occupied; it will be possible with a massive force of up to 2 to 3 million troops!.

And since no country has that amount of troops to spare in attacking the West African country (Nigeria) it will surely end it tears for the invading force. Not to mention the logistics of transporting and supplying three and half million soldiers across thousands of miles on Nigerian soil.

What are your thoughts on this article I'd love to see your comments in the comment section.