Today's Headlines: Bankers must submit asset from June- EFCC, We will not engage with bandits- Rufai

1) ‘We will not engage with bandits or kidnappers’ — El-Rufai 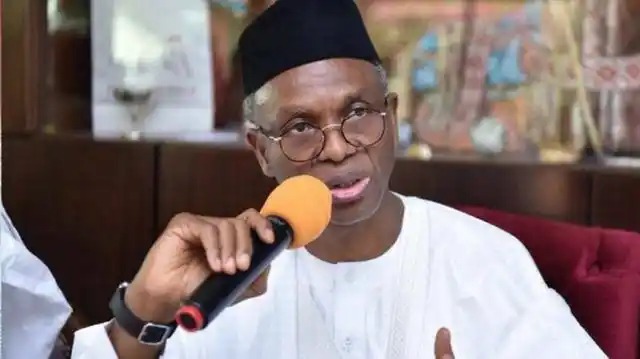 Gov. Nasir El-Rufai of Kaduna has reiterated his administration’s stance not to negotiate with bandits despite recent spate of abductions linked to the criminal elements in his state.

We will not engage with bandits or kidnappers. Private citizens like clerics and clergymen can do so in their individual capacities, to preach to them and ask them to repent.

“We also want them to repent but it is not our job to ask them to do so,’’ he said. 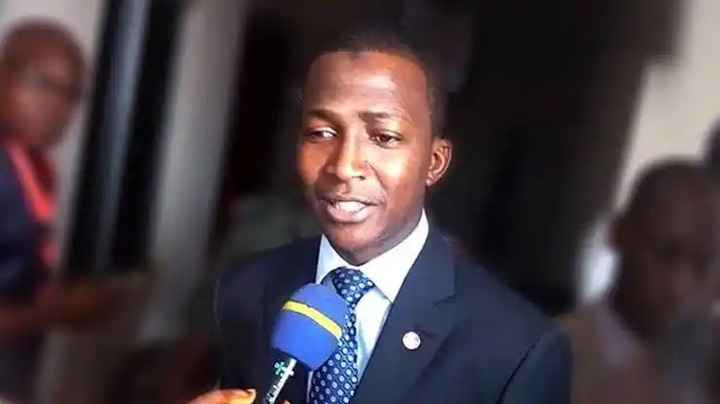 Abdulrasheed Bawa, EFCC chairman, disclosed this on Tuesday, while speaking with journalists after a meeting with President Muhammadu Buhari.

The act requires every bank employee to make a full disclosure of all assets within 14 days of assuming duty with a bank.

The anti-graft agency has also set a June 1 deadline for workers to comply with the directive. 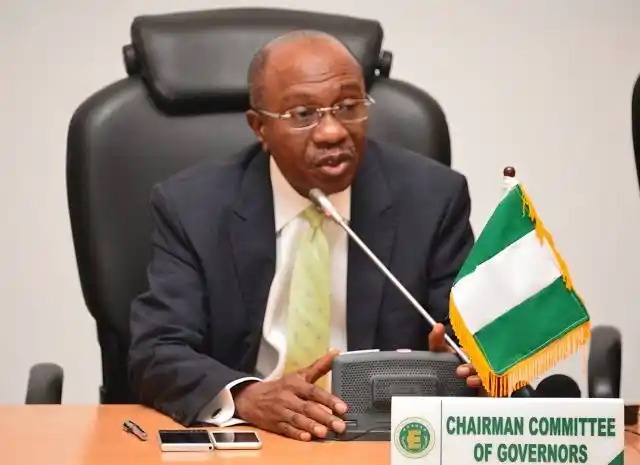 Customers will now pay a flat rate of N6.98 per transaction every time they use the Unstructured Supplementary Service Data says the Central Bank of Nigeria (CBN) and Nigerian Communications Commission (NCC).

The CBN made the announcement after a meeting between the banking and telecommunications sectors.

There have been disagreements over charges for usage of USSD by bank customers, which had led to the removal of the banks from the USSD platform, and also resulted into accumulated debt. 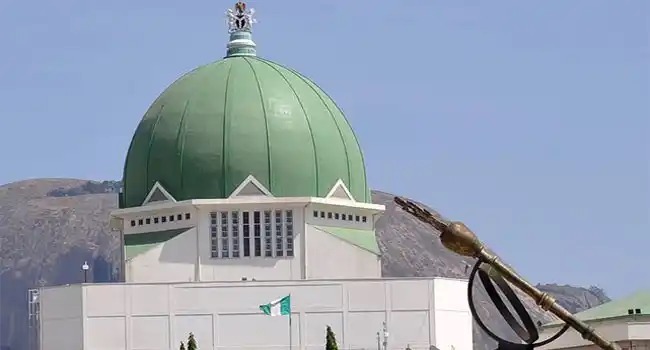 A bill seeking to empower the national assembly to summon the president has passed the second reading at the house of representatives.

The penalty is not explicitly stated but that could be the case,” he said.

“When something like this is constitutional, if there is an infraction, it becomes impeachable.”

The bill comes amid the usual controversies over the power of the national assembly to summon the president.

He said it will ensure that presidents and governors are held accountable on issues of national security, and that it will also uphold the doctrine of separation of power.

The house voted in support of the bill after which it was referred to the ad hoc committee on the review of the 1999 constitution. 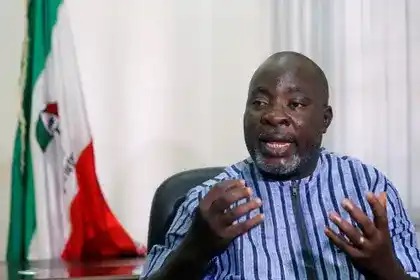 President Muhammadu Buhari-led government has been accused by the Peoples Democratic Party of deceiving Nigerians wit claims of job creation in the country.

The main opposition party stated this while reacting to the report by the National Bureau of Statistics (NBS) on escalated 33.3 per cent unemployment rate in the country.

PDP in a statement released through its spokesman, Kola Ologbondiyan, said the report of NBS that no fewer than 21.7 million Nigerians have lost their jobs and means of livelihood while many more have become underemployed under the APC…further shows the despairing and despondent situation that APC and its administration has brought our nation. 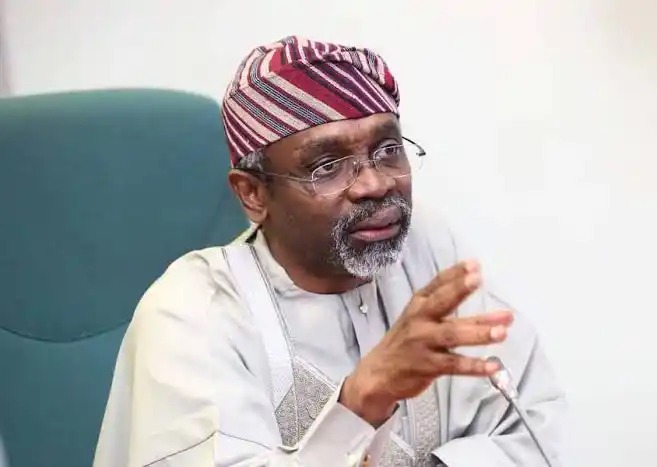 It will be recalled that the unions had last week stormed the national assembly in protest against a bill seeking the removal of the minimum wage from the exclusive legislative list to the concurrent list.

Returning to the House for a meeting brokered by the Speaker, the union said that the protest will continue across the federation.

The union also promised to withdraw their member’s service to the nation if the political leadership of the country at various levels continue to keep mute. Mummies, Make Your Wardrobe Colourful With These Maxi Gowns

Girl Child Beaten, Made To Carry Block With Pepper Allegedly Applied To Her Private Part (VIDEO)

After Minister Allegedly Said "We Are Happy Whenever Unbelievers Are Killed", See FFK's Reaction

How I Appointed IGP Baba - President Buhari Opens up

"We Don't Buy Arms, We Produce Locally" - IPOB Reveals How They Get Their Arms To DSS