Ex-President Jonathan has refused to be a MAN, has continued to be a huge mistake to Nigerians.

By Evaninews (self media writer) | 2 years ago 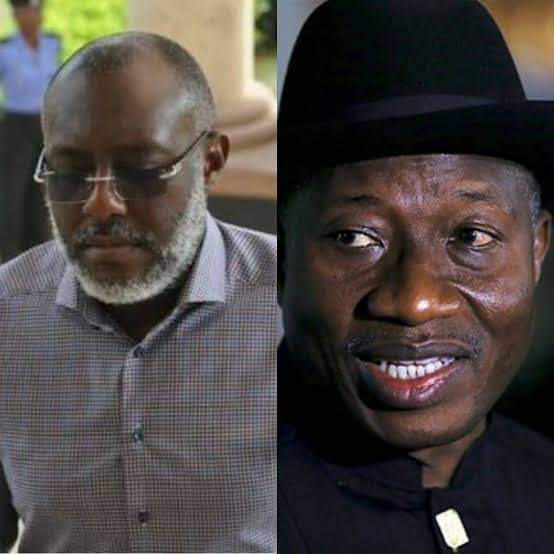 It has been difficult for me since yesterday when it became clear that they have succeeded in throwing one of the strong Igbo leaders in PDP into jail.

Olisa Metuh may have stepped on toes and acted in a manner that offended you, but in the instant case of receiving 400 million naira from the office of the NSA, I stand with him.

Like one of the lawyers said immediately after the court judgement yesterday, this is one bad judgement that must be challenged up to the Supreme court.

I attended some of the court hearings at the beginning of this case. Many may not know that Olisa Metuh is one of my 'Ogas.' I have worked with him closely and up till date, he has continued to show love to me.

In November 14, 2018, when I was violently abducted, Chief Olisa Metuh was one of the leaders that called and sympathised.

You may not like Metuh, but the instant case needs to be reviewed. The 400 million naira was released to Metuh on the order of the then President Goodluck Jonathan through the office of the NSA.

The money was meant to carry out a specific job for Mr President. Metuh on the course of his trial sought the appearance of the then President Jonathan to come and tell the court if the job which he delegated him to do with the 400 million naira was not done.

This is how President Jonathan betrayed an ally, a man he sent on a national assignment. A man that became the face of opposition when PDP lost at the 2015 presidential election.

Under cross examination, Metuh said that he made a presentation and Jonathan informed him that he would make funds available for the prosecution of that national assignment and even called him that the N400 million has been paid into his account.

What will it take Jonathan to take responsibility and defend his actions while in office? It is ridiculous that Jonathan demanded 1.2 billion naira to transport himself from Otuoke to Abuja or to go from his house at Abuja to the Federal High Court to make the needed clarification.

What Metuh needed from Jonathan was to tell the court if he ordered the release of 400 million naira to him to carry out a national assignment and if the job was done satisfyingly.

However, it is unfortunate that the court did not go all out to subpoena President Jonathan who is the prime witness to this case. Justice can only be seen to be served when all issues are justifiably cross-examined. In the instant case, Metuh can not be said to be guilty until Jonathan breaks his silence.

Again, Jonathan has continued to be a huge mistake to Ndigbo.

Content created and supplied by: Evaninews (via Opera News )