By Kakaakinews | self meida writer
Published 1 months ago - 0 views 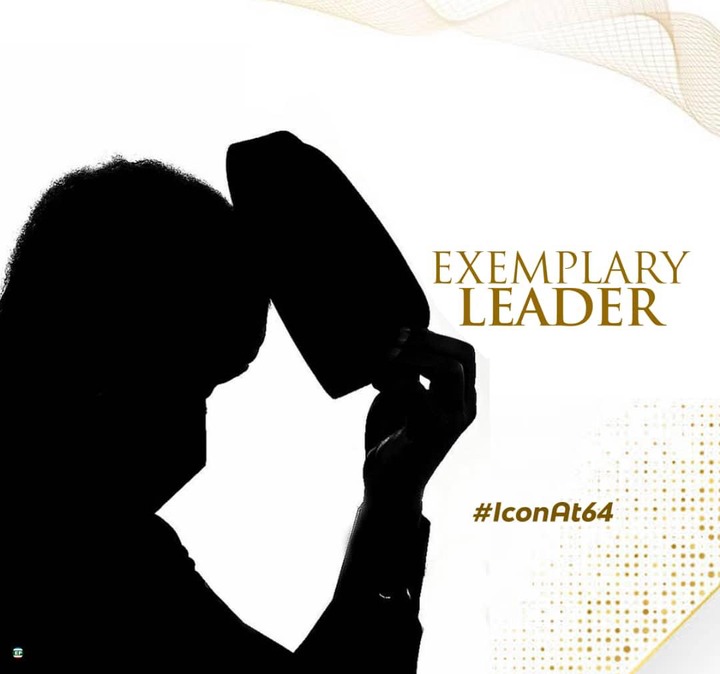 March 8 is here again, and nothing comes to mind other than remembering a man whose life is all about services to humanity: Prof. Yemi Oluleke Osinbajo, SAN.

To some of us that doesn’t really believe in Destiny, the odyssey of the Vice-President of Nigeria is nothing but a fulfillment of purpose, which has been conspicuous in serving the people; as university teacher, to defending the people’s rights in Law Courts, to delivering of virtuous messages from the Supernatural - and needless to also add the Pan human/Political relatedness of the Ikenne-born relentless services to Nigeria in his capacity as the second most powerful man in the largest black nation in the world, since 2015 till date. 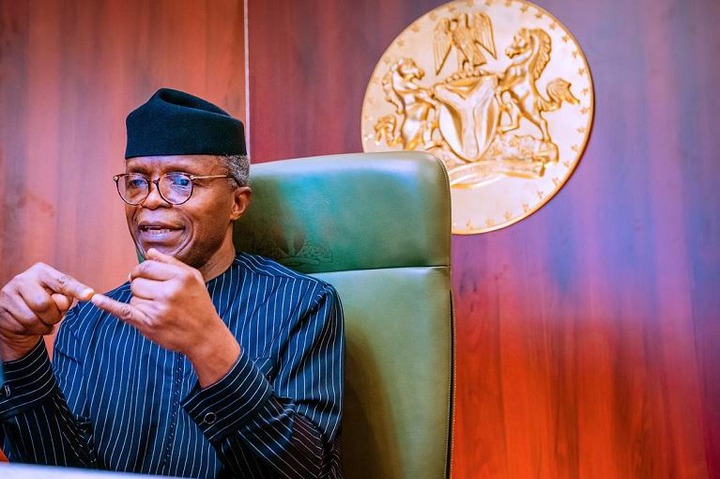 Prof. Osin, as he is fondly called by many of his former students, is one of the few brilliant minds many would refer to as a Genius, nay, a GIFT to the Muhammadu Buhari -led administration.

Indeed, the first quality of any leader, especially in a country that is multifaceted like Nigeria, is the wisdom, intelligence, and abilities to brokering truce via exceptional conflicts resolution skills, as well as economic revivals.

I dare say, the peace Nigeria enjoy from the south-south region, which was once faced with multiple attacks especially on the facilities of both the local and International oil companies, is as a result of a meeting convened at the instance of Prof. Osinbajo - as acting President - when met with the leaders from the Niger Delta region under Pan Niger Delta Forum, PANDEF, in 2017. 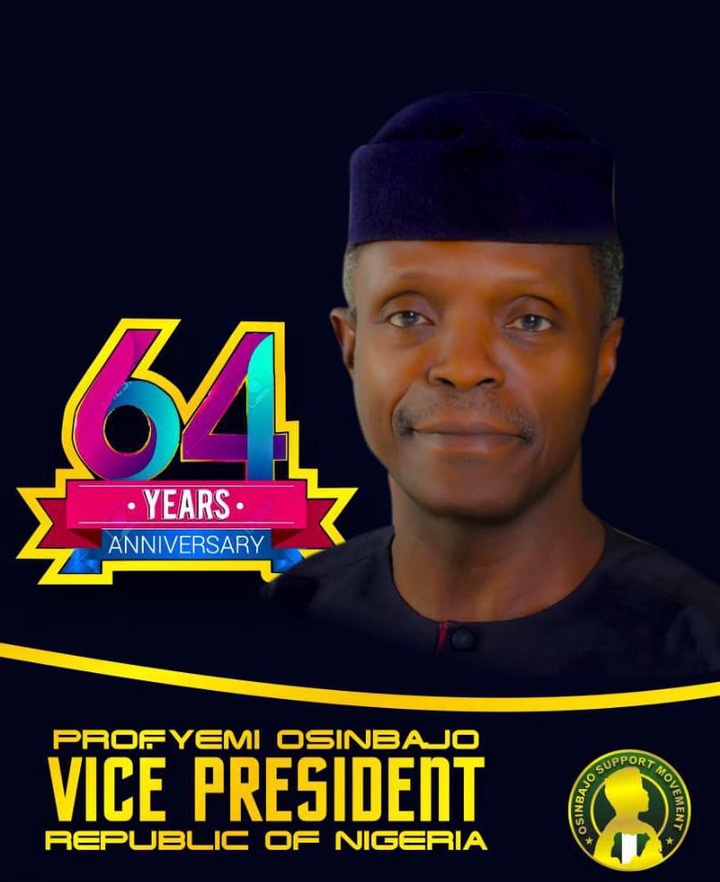 The meeting recorded the following successes:

1. The replacement of illegal refineries in the region with modular ones, including options on how to involve the communities as shareholders in the modular refineries. In its operations, FG agreed to supply crude to the local refineries at reasonably considered price, as an incentive to stop the practice whereby illegal refiners vandalise and steal the crude. Each Niger Delta state is expected to host two modular refineries. The ground-breaking of the first set of such refineries have however been done, with many ready for production.

3.  FG released additional N35 billion to step up the Amnesty Programme in the Delta region, which is a specific and significant raise to the 2016 Budgetary allocation to the office. This significant increase is reflected in the 2017 budget with N70 billion allocation. The Amnesty Office has since paid up all ex-militants backlog of their stipends.

4.  An initial fund of $1 billion was set aside for the clean-up and environmental remediation of Ogoniland, while

the sum of $200 million will be disbursed yearly for the first five years and work on the project will be conducted in line with international best practices. Already soil and water tests have been done in preparation for the clean-up and 15 technical assistants hired to be part of the work from Ogoniland.

This project will place the region as one of the most advanced places in Africa for high speed internet access and reliable communication systems, and lots more.

Speaking at the FT Africa Summit in London, the 64-year-old Law Professor, confirmed that “Militants in the oil-producing Niger Delta region no longer posed a significant threat to oil production.”

Oil production in 2016 amid militant attacks on oil and gas infrastructure, which is concentrated in the southern Delta region.

On bringing the country out of recession two times within the spate of Four Years is a record breaking feat, especially in a country where the past presidents hardly trust their deputies, but for Osinbajo, it is a different case. Of course, many pundits would say his integrity won him the confidence reposed in him by Mr. President, but in truth, they are right.

Knowing that the NESP will yield result when hardwork is infused, the Vice – President said “With complete focus on improving the economy every day, the recession will soon be history.”

Athough, not too many Nigerians expected the nation’s Covid-induced recession which hit the economy in the Third Quarter (Q3) to have disappeared in Q4 with an expansion of 0.11 percent, but like a prophesy awaiting fruition, an economist, Bismark Rewane, described it as an “unexpected exit” of Nigeria from recession.

Rewane attributed the development to a - four interelated factor which include the fact that the Economic Sustainability Plan (ESP) “was more successful than we thought it would be initially”.

This was achieved through many processes and reforms to the benefit of the Micro, Small, and Medium Enterprise (MSME).

The vice-President also engineered many schemes to ease the burden on the youth and women, which include: N-Power, Market Moni and many others.

Little wonder the President keeps assigning "key responsibilities" to him to execute.

The latest of such tasks is to solve the Housing Deficit in Nigeria to a significant point. The VP, known for “on-the-ground-assessment of projects”, visited the sites of the 300,000 Social Housing Scheme; a project facilitated by the ESC. This followed the negotiation with cement manufacturers to charge at discount prices.

Just recently, another task was added to his many duties; President Muhammadu Buhari approved the establishment of a Public Private Partnership (PPP) styled Infrastructure company named Infra-Co with an initial seed capital of one trillion naira, with Vice President Yemi Osinbajo Chairing and Steering the Committee tasked with setting up the company.

I can go on and on to prove why the Law Professor and genius is the solution to the renewal of the once-upon-a-time rotten system.

Thank you sir for the self-less services to your Fatherland - and by extention, Humanity.

Eniola Opeyemi, is a public affairs analyst, writes from Lagos.f do aptu

50 popular women ds 160 nigeria jamb org ng exam slip ken erics marriage latest ankara long gown styles 2019 for ladies
Opera News is a free to use platform and the views and opinions expressed herein are solely those of the author and do not represent, reflect or express the views of Opera News. Any/all written content and images displayed are provided by the blogger/author, appear herein as submitted by the blogger/author and are unedited by Opera News. Opera News does not consent to nor does it condone the posting of any content that violates the rights (including the copyrights) of any third party, nor content that may malign, inter alia, any religion, ethnic group, organization, gender, company, or individual. Opera News furthermore does not condone the use of our platform for the purposes encouraging/endorsing hate speech, violation of human rights and/or utterances of a defamatory nature. If the content contained herein violates any of your rights, including those of copyright, and/or violates any the above mentioned factors, you are requested to immediately notify us using via the following email address operanews-external(at)opera.com and/or report the article using the available reporting functionality built into our Platform

After FFK reveals the biggest mistake any politician can make, see what fans are saying about Igboho 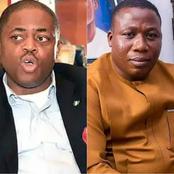 "I Won't Forgive Those Fans That Hailed Me When I Sang Hi", Tonto Dikeh Teases Her Fans In A Post 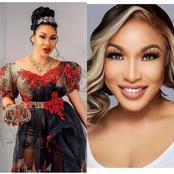 FFK Reveals The Mistake A Nigerian Politician Could Make, See What He Said That Sparked Reactions 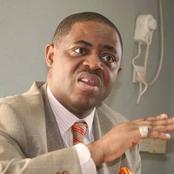 How taking away immunity could make the world a safe place. 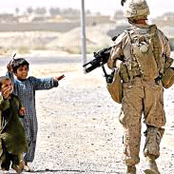 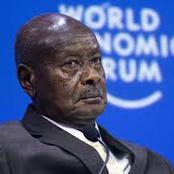 Among Tinubu, Atiku And Donald Who Will Make A Better President? 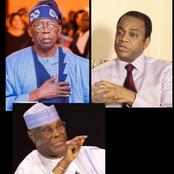 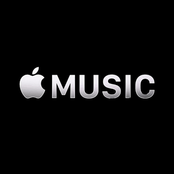 If You Have Diabetes, Doing These Things Will Help You Live Longer And Healthier 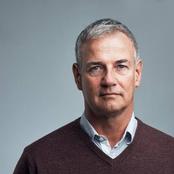 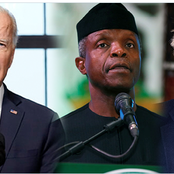 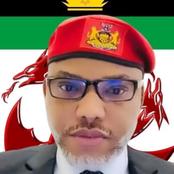