After 8 Days, Kagara Students Abductors Give Two Fresh Conditions For The Release Of Their Captives

Abductors of the 27 students and 15 workers of Government Science College, Kagara, Niger State, who has held their victims for over one week now, has given the Federal Government two new fresh conditions that can facilitate the release of the abducted students and workers. 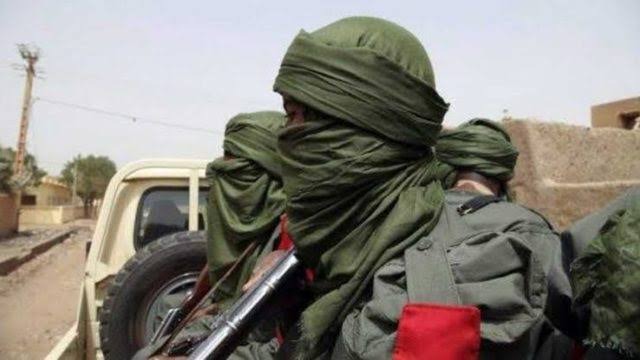 According to punchng, one of the abductors in an audio recording which surfaced on Wednesday through the popular Islamic cleric, Sheik Gumi, said he won't hesitate to allow the captives starve to death if within the shortest time possible their demands are not met.

The bandit leader rejected the N2.7m offered him as ransom for the 27 abductees, and revealed that before the victims can be realesed vigilantes groups in the state must be disbanded and the ransom it requested for must be paid in full, just as he berated the Governors who said they should not be paid any ransom because they will use it to buy weapons. 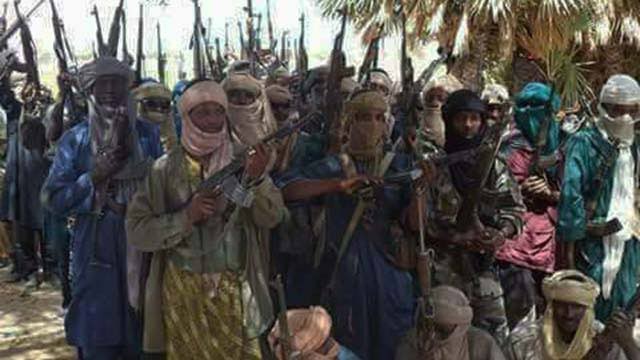 The bandit stated, “I don’t have food for them. If anybody dies among them, we will tell you where to go and pick the corpse.

In all of your (Niger State) madness, you are not up to Zamfara. It was compelled to accept our terms and talk less of small fries like you. You see, if you want to seek peace, seek peace and if you don’t stop the activities of vigilantes in Niger you will not know peace forever.” He added. 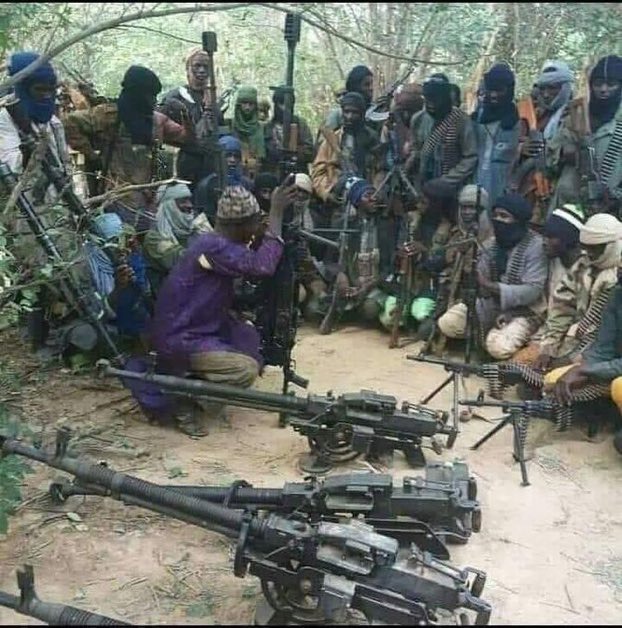 It will be recalled that at about 2:00am last week Wednesday, some deaded armed bandits had attacked and abducted some students from Government Science College (GSC) Kagara, Niger state, after overpowering the security guard in the school premises.

To this end, while many Nigerians have urged the Federal Government not to go into negotiation with the bandits nor pay any ransom, some others have however pleaded with the authorities to use any means to secure the release of the victims who have now spent over one week in captive. 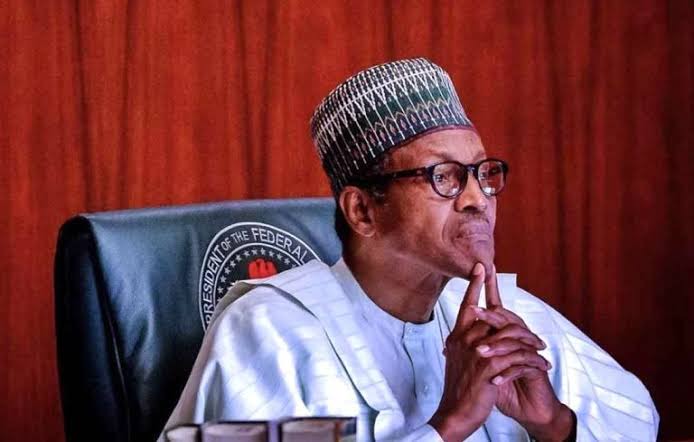 However, in your thoughts, do you agree that the Federal Government should yield to the demands of this bandits or the military should be deployed to fish them out ?

Kill All Bandits, Bomb Forest, Nobody Living In The Forest Is Innocent - El-Rufai Advises Military

Video: A Little Boy Went Shopping With His Mum In The Mall What He Did Next Got People Reacting

Man Got Pepper Sprayed And Arrested After He Assaulted A Police Man Who Stopped Him For Doing This.