Could Gov Uzodinma’s statement about Igbo presidency affect his chances of securing a second term? 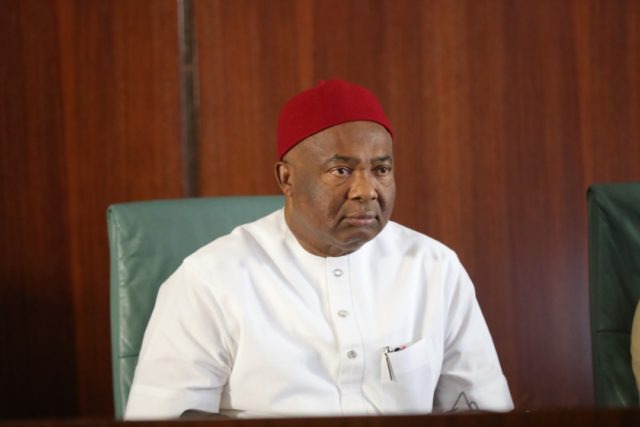 It is no longer news that Imo state Governor, Senator Hope Uzodinma, revealed that his party, the All Progressive Congress (APC) is not looking for an Igbo president in 2023. While I strongly believe this is just his personal opinion and not that of the APC, could this statement by the Imo Governor affect his chances of securing a second term in office knowing fully well that prominent Southeast indigenes including the apex Igbo socio-cultural group, the Ohaneze Ndigbo, have been clamouring that the presidency be zoned to their region in 2023? 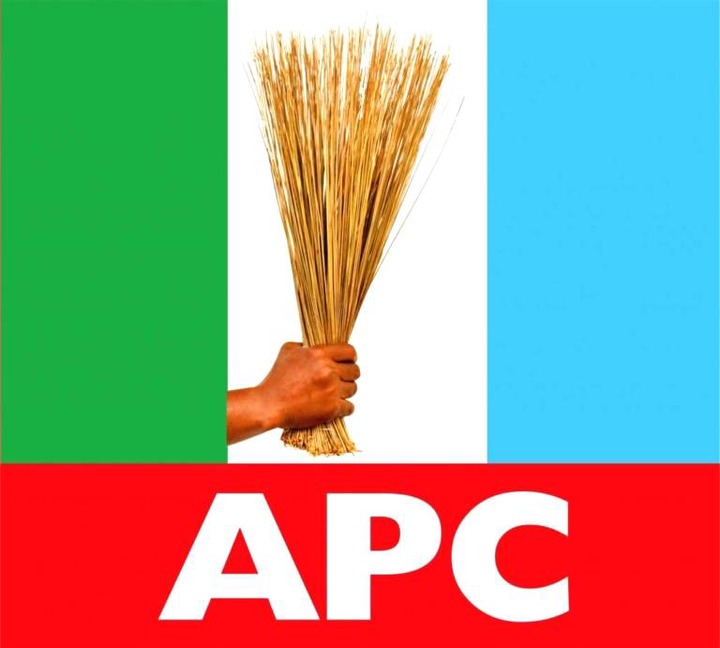 In my opinion, I think Governor Uzodinma’s statement will have effect on his second term ambition unless he makes more clarification about it. The reason why I think it will, is because there is already a feeling of marginalization by the people of the Southeast about not being given the chance to produce the president since 1999.

This feeling of being marginalized has been blamed for the agitations from the region. As a result of this, most prominent leaders from the region irrespective of their party affiliations have been to calling for the presidency to be zoned to their region in 2023. 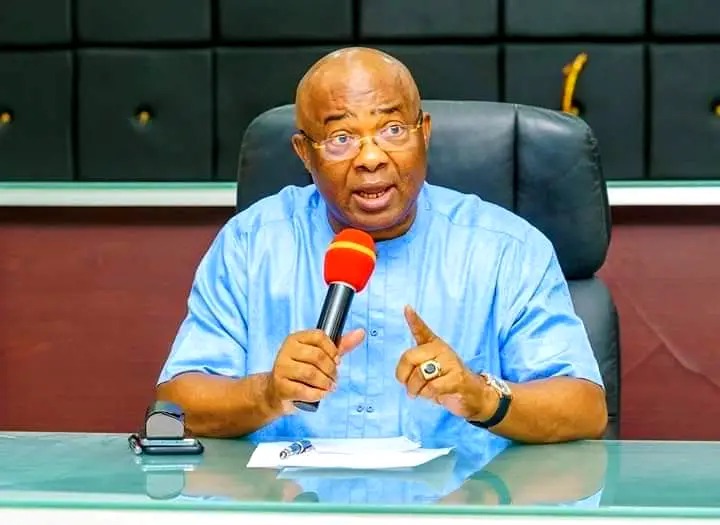 However, Governor Uzodinma’s statement may have displeased many Southeasterners because his position does not align with that of majority of the people and the leaders from the region.

Although, he said the APC is searching for a president of Nigeria which could be anyone from any of the six geopolitical zones including the Southeast region, however, considering how sensitive the issue of zoning is in the Nigeria’s politics, many prominent Southeast political leaders will prefer a Nigerian president of Igbo extraction instead.

So the implications his comments could have on him is that the perception of the people and Southeast leaders may change about him. This could affect his re-election bid in the next Imo governorship election.