How The US Gave Obasanjo $150,000 After His Release From Prison

It was in 1993 that General Sani Abacha overthrew a transitional government of Ernest Shonekan and became the Head of State of Nigeria. General Sani Abacha then issued a decree that gave him absolute authority over the Jurisdiction of Law Courts within the country. He also made a decree to imprison any subject for about three months without a trial. Gen. Sani Abacha then called for the arrest of Olusegun Obasanjo on the allegations that he spoke ill of his governance. Obasanjo was sentenced to 30 years imprisonment which later got reduced to 15 years. 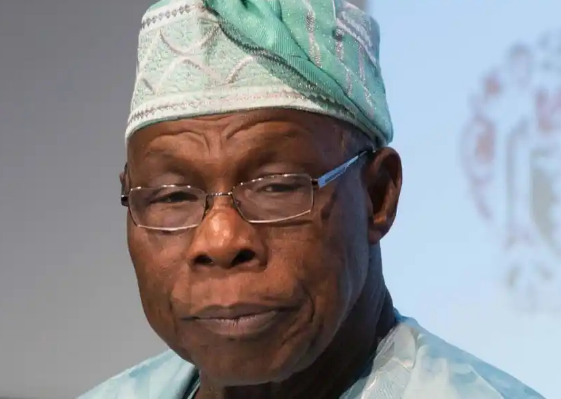 However, Obasanjo spent 3 years in prison before he was later released by Alhaji Abubakar Abdulsallam upon the demise of Sani Abacha on the 8th of June, 1998. Upon his release, the first place Obasanjo visited is the United States because of his children who were students over there. 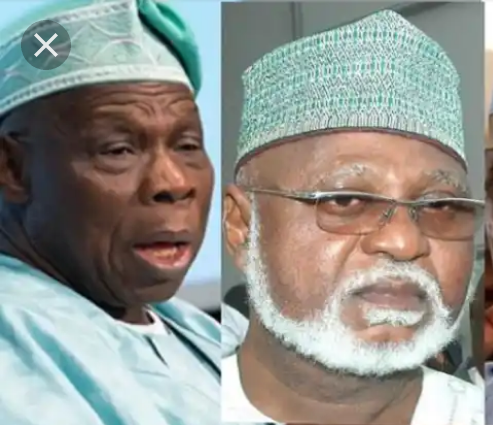 Despite being financially handicapped, the ex-President flew to the United States through a Presidential Aircraft provided by the federal government of Nigeria. Obasanjo first visited Jimmy Carter; former President of the United States and Ted Turner who was an executive of an American media company. 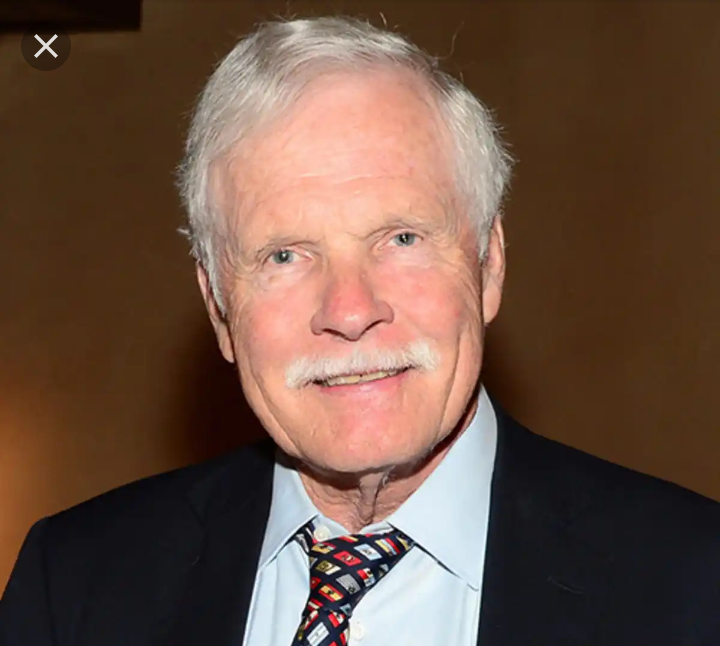 Ted Turner knew Obasanjo was broke and decided to assist him with the sum of $50,000 which wasn't enough for him to clear his children's school fees amongst others. Turner who noticed Obasanjo wasn't so happy with the money later asked his Secretary to give him an additional $50,000 making it $100,000 he got from Ted Turner only. 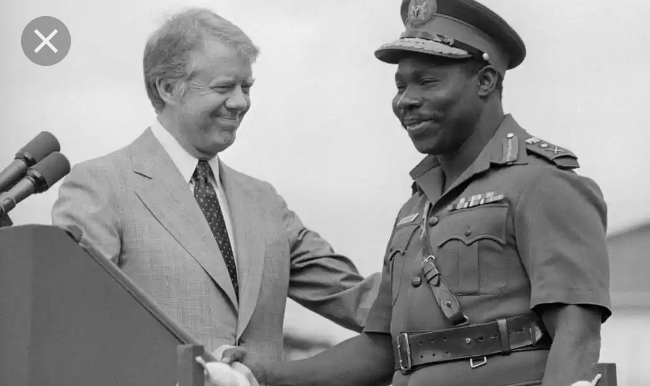 Along the line, Obasanjo visited Ford Foundation in New York City where he was the only African Trustee on its Board. Upon his arrival, Obasanjo was instructed to check his bank account which has been receiving honorarium funds from the Foundation. His account had been credited with $50,000 making it $150,000 he received from the United States during his trip. 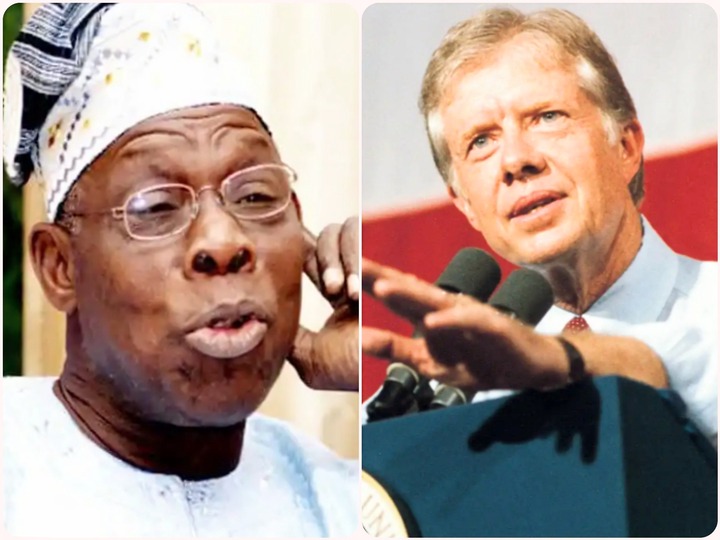 Upon his return to Nigeria, he was persuaded by the masses to campaign for the presidential election which he did and became the civilian president of Nigeria from the year 1999 to 2007.