Reactions As Hillary Clinton Shares Her Pictures With Obama On His Birthday.

By Davedame (self media writer) | 5 months ago 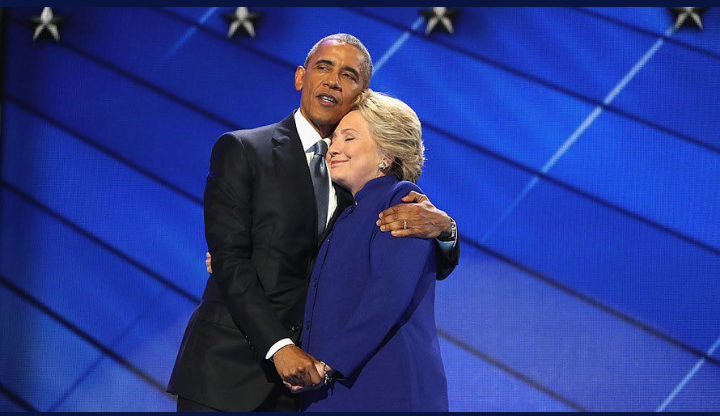 The former First Lady of the United States, Hillary Clinton has shared heart warm pictures of herself and the former president of America, Barrack Obama on his birthday. Many people have started wishing the former president a happy birthday and have been reacting to the friendship that exists between them. 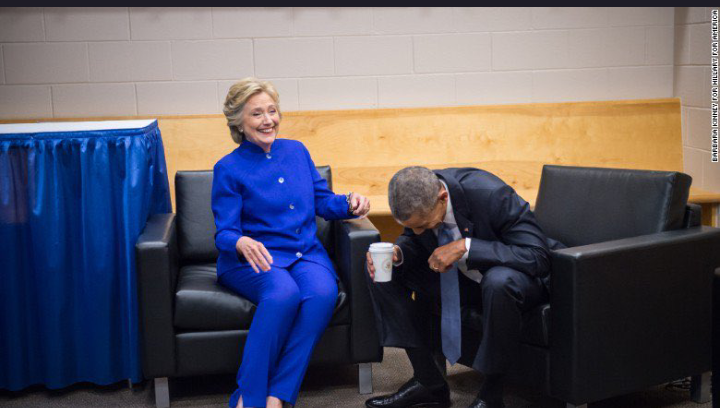 Hillary Clinton has served the American people in several offices. She was the First Lady to her husband Bill Clinton, a secretary of state during George Bush presidency and also a presidential aspirant who was defeated by the former president Donald Trump.

After the 8years tenure of former president Barrack Obama, Hillary Clinton was nominated to contest for the president under the umbrella of democrats, but she was defeated by her close rival Donald Trump who won by electoral college votes.

It was assumed that she would be the first female president of America if she had won the election. The former president Obama is clocking another year today and among the millions of people sending their greetings to the former president, Hillary Clinton also wished him well by featuring some of the pictures they took while talking. after the pictures were shared Many people have started reacting about it.

Many were appreciating them both for serving the American people in their capacity while in office. Many people have been saying a lot of things concerning the pictures, some of their comments and reactions are shared below.