1: Benue is not part of Biafra – Govt warns Kanu. 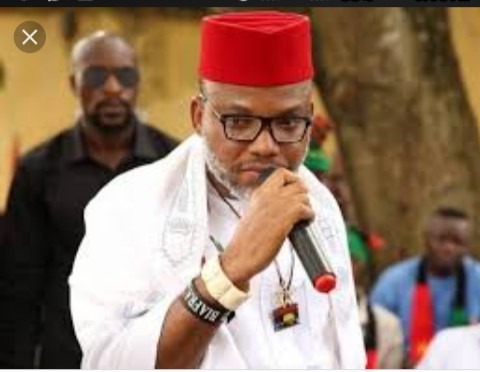 Nnamdi Kanu, leader of the Indigenous People of Biafra (IPOB) and the Eastern Security Network (ESN) have been warned to steer clear of Benue State

This followed the recent threat by Kanu to send ESN members to protect Igbo people living in Benue.

Kanu identified Ado and Oju Local Government Areas as places that need the presence of ESN.

In his reaction, Ado Local Government admonished Kanu to stop dragging Benue into “his self-seeking campaign”.

The Chairman, James Oche, told reporters on Saturday that the territorial integrity of the state would never be a subject of Biafra agitation.

He cautioned proponents of Kanu’s “inordinate ideology” in Benue to desist or face the wrath of the law.

The Miyetti Allah Kautal Hore, a factional umbrella body for herdsmen in the country, has said it is opposed to the ban imposed on open grazing of cattle by South-West governors. It said the enforcement of the ban was tantamount to an eviction notice. 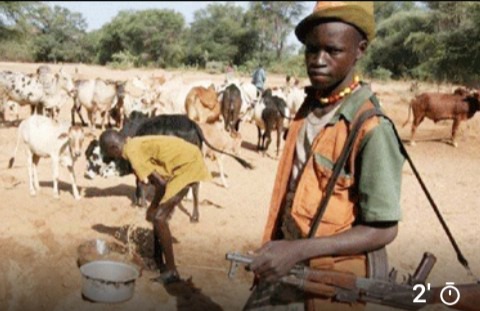 The meeting in Akure was attended by the Chairman of the Nigeria Governors Forum and Governor of Ekiti State, Dr Kayode Fayemi; Governors Adegboyega Oyetola of Osun State, Muhammad Badaru of Jigawa State, Rotimi Akeredolu of Ondo State and Atiku Bagudu of Kebbi State.

MACBAN was led to the meeting by its chairman, Alhaji Muhammadu Kiruwa, among other attendees.

3: COVID-19: ECOWAS recommends compensation for vaccine side effects and injury.

The Economic Community of West African States (ECOWAS) Vaccine Taskforce has recommended compensation for citizens who suffer side effects or injury from the COVID-19 vaccination.

Okolo said that the recommendation was one of the resolutions adopted by the taskforce and presented to the ECOWAS Ministerial Coordinating Committee to encourage citizens to receive the vaccine.

4: LASU governing council approves promotion of 11 professors and 296 others. 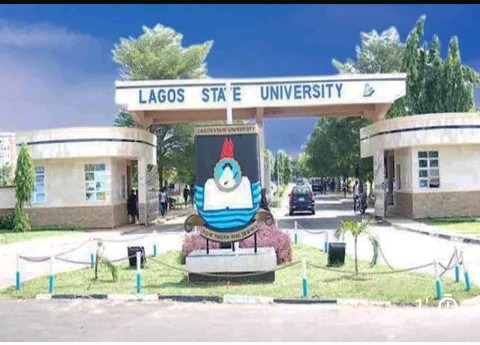 The Governing Council of the Lagos State University, LASU, Ojo, Lagos has approved the promotion of 11 new professors and 296 others.

Among the newly-promoted staff are 12 associate professors and 18 other academic staff, while 266 non-academic staff in different categories were also promoted.

According to the Coordinator, Centre for Information Press and Public Relations, CIPPR, Mr Ademola Adekoya, among the non-teaching staff promoted were two deputy registrars and two deputy bursars.

The breakdown of the promotion exercise shows 11 associate professors being elevated to the position of professors.

What do you think about the warning given to Nnamdi Kanu? Do you think Benue is not part of Biafra? Share your opinion in the comments section.

Content created and supplied by: Gist3 (via Opera News )