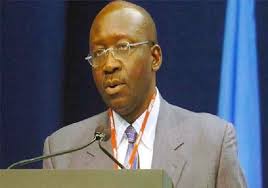 The emergence of the former Senate President, Iyorchia Ayu as the National Chairman of the Peoples Democratic Party PDP may have brightened the chance of Sokoto State Governor, Aminu Tambuwal to clinch the Presidential ticket of the Party, in 2023. 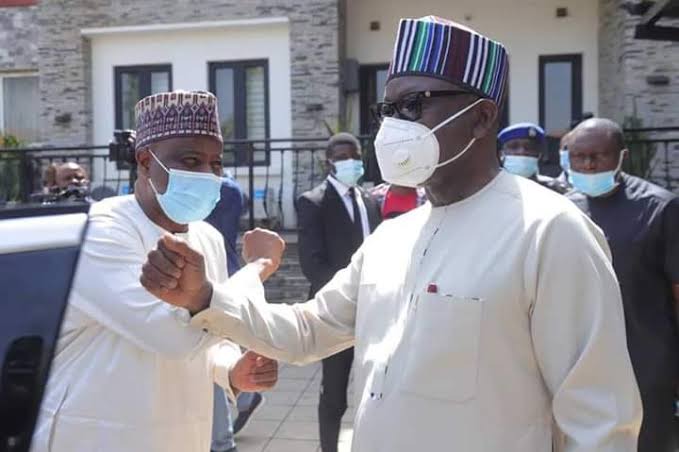 Meanwhile, there is good rapport between Governor Samuel Ortom, Tambuwal and the Governor of Rivers State, Governor Nyesom Wike. Though, Governor Nysom Wike and Samuel Ortom are more cordial and Ayu was able to emerge as consensus Chairman because Governor Wike and other PDP Governors supported him. 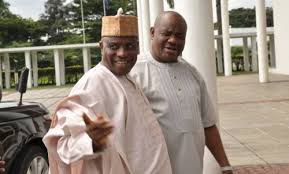 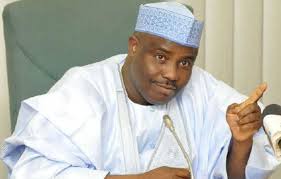 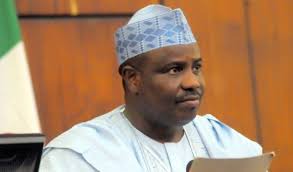 Meanwhile, Micro-zoning will favour both Atiku and Tambuwal but Tambuwal stands a better chance of clinching the Presidential Ticket, due to the kind of relationship he has with Governor Wike and Ortom, because Ayu is Ortom's Candidate and he will work for the emergence of Tambuwal as Presidential Candidate of the Party.