By Gossippearl (self media writer) | 4 months ago 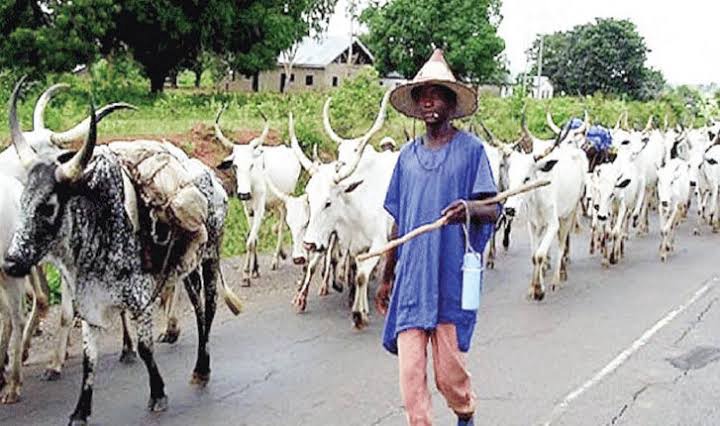 During the Delta State Assembly plenary today, the anti-open grazing bill was adopted as the chamber’s majority leader, Hon. Ferguson Onwo moved the motion in favour of the bill.

The anti-open grazing law as adopted by the Delta State House of Assembly, seek to prohibits open grazing, arbitray breeding, rearing and marketing of livestock within the state.

While presenting the report of the bill before it’s adoption to the house, Hon. Pat Ajudua ( The Chairman House Committee on Special Bills) revealed that part of the bill was formed by stakeholders.

The Speaker of Delta State Assembly, Hon. Sheriff Oborevwori explained that, the passage of the proposed law gives farmers confidence to carry out their farming activities without fear of destruction or molestation from itinerant herders and their livestocks. This will in turn boost the production of food and farm produces in the state.

The new law according to the speaker will bring to an end herders and farmers clashes in the state. He believes the residents and indigenes of Delta State will be glad for the adoption of the anti-open grazing bill. When passed into law, there will be an end to arbitray rearing and movement of livestocks in the state.

The bill also seek to prohibit the carriage of both license and non-lincense fire-arms by residents in the state. The proposed law is to secure lives and properties of residents in the state. The proposed law does not stop the rearing of livestocks but stipulates that, anyone one who is interested or involved in rearing of livestocks must do that within the boundaries of the law.

Content created and supplied by: Gossippearl (via Opera News )