Opinion: Why Moshood Abiola's Son Will Defeat Tinubu In The APC Presidential Primary Election In 2022

Senator Bola Ahmed Tinubu has been making headline across the nation about the 2023 general election, but looking how things are going in the nation, a candidate may come from nowhere with some good strategy or with so good history with no corruption case.

Even in the southwest, it looks like many top politicians do not like the idea of Senator Bola Ahmed Tinubu running for President, especially some of the top group in his tribe (Afenifere). 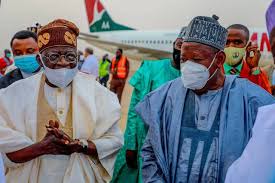 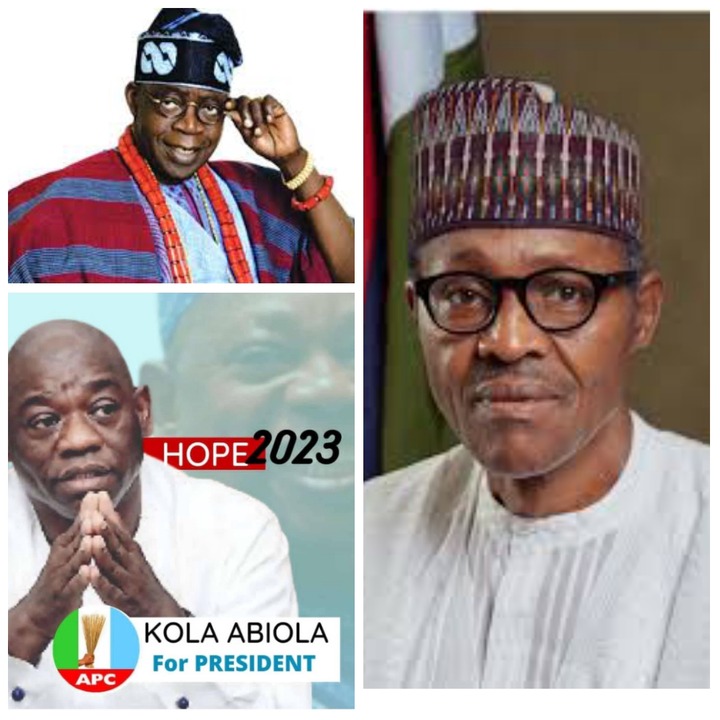 Politicians like Rotimi Amaechi, Adams Oshiomhole, Rochas Okorocha, Senator Bola Ahmed Tinubu, Chief Bisi Akande, Raji Fashola, Rauf Aregbesola, Fayemi Kayode, and many others for the southern part of the country are one of the reasons he defeats President Goodluck Jonathan then. 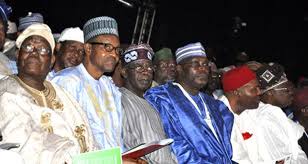 Poster of Moshood Abiola Son, Kola Abiola has been flying around the country, as some people believed that he is been supported by the "Afenifere", which is daddy is one of those founders of the group in the Yorubaland. Kola Abiola is also a member of the APC party. 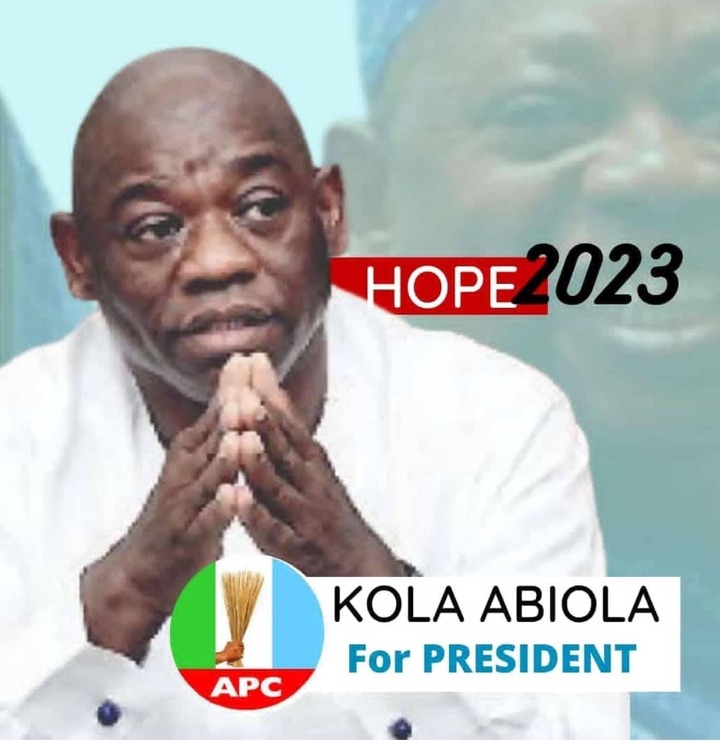 With his father's legacy, he will able to attach many top politicians to his side and many Nigerians will surely support Him.

What Does Kola Abiola Have To Defeat Tinubu? 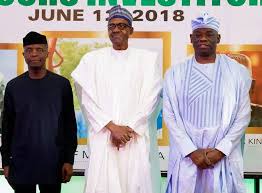 1. Age Factor: Abdul-Lateef Kola Abiola will be around 63 years old in 2023, while Bola Ahmed Tinubu will be already 71 years old by then. Even before considering Senator Bola Ahmed Tinubu, many people have been questioning the health and fitness of his body, because they don't want another president that will be traveling abroad to received treatment.

2. People Choice: Many politicians in the southern part of the country will prefer Abdul-Lateef Kola Abiola to Asiwaju Bola Ahmed, because of many factors.

Did you think Kola Abiola can defeat Bola Ahmed Tinubu to the APC presidential ticket for these few reasons? Let me know your thoughts in the comments section.