Biggest News In Nigeria This Morning, Friday 17th Of July 2020

By ManVoice (self media writer) | 2 years ago

Here are the biggest news in Nigeria this morning being 17th of July 2020. Don't miss it. 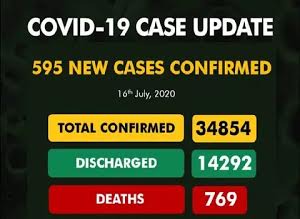 The Nigeria Center For Disease Control (NCDC) has confirmed 595 new cases of Covid-19 in Nigeria, bringing total to 34,854.

The NCDC made this announcement on Thursday night via it's Twitter handle.

The new cases are from 24 states in Nigeria which include,

NDDC boss, others walk out on lawmakers at house of Reps, accuse committee chairman of corruption 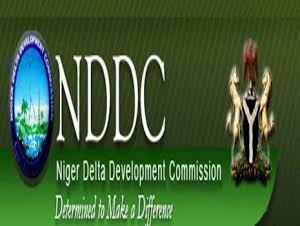 The acting managing director of the Niger Delta Development Commission (NDDC), Daniel Pondie, has led a walk out on the House Of Representative Committee on Niger Delta.

Mr Pondie, who appeared with other management staff of the commission, accused the chairman of the house committee of NDDC, Olubunii Tunji Omo, of corruption.

He said because of that, his team will not speaks before the committee. 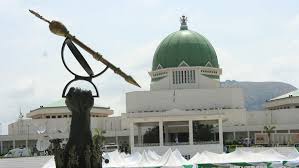 Security has been beefed up at the premises of the national assembly to avoid a break down of law and order. 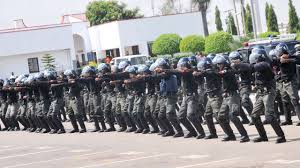 The additional security is also meant to ensure that nobody takes the law into his hands in the wake of two contradictory statement emanating from the assembly commission and management over the actual retirement of age parliamentary workers.

Magu speaks after release from detention The embattled EFCC boss, Ibrahim Magu has derived all the allegations filed against him.

Speaking after his released from detention, Magu called on Nigerians not to give up on the fight against corruption.

The suspended EFCC boss said that what he passed through at the detention was one of the risks of the job.

He also said " it is not a personal fight, whether I am EFCC chairman or not, the anti-corruption war must continue to take effect"

Speaking on the allegations filed against him, Magu said "They are nonsense, they are mere trumped up allegations to tarnish my image and that of the EFCC, I did not steal or convert or divert any funds privately". 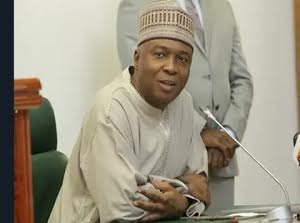 The federal high court in Lagos on Thursday reversed it's order forfeiting to the federal government over two houses in Ilorin belonging to a former Senate president, Bukola Saraki.

The court in a judgment by Justice Ridwan, released houses back to Saraki, while delivering judgment on an application by the EFCC, seeking to permanently forfeit the houses to the federal government.

The EFCC had in December last year secured a court order for the interim forfeiture of the houses, after telling the court that they were acquired with proceed of unlawful activities allegedly perpetrated by Saraki while he was Kwara state governor between year 2003 to 2011.

Alhaji Saidu Mohammed, the fire service public relations officer, made this disclosure in a statement he issued on Thursday in Kano.

He said "we received a distress call from one mallam Haruna Musa at about 4 pm, that Basiru's body was found floating in the open water.

We quickly sent our rescue team to the scene at that time and they have handed over the case to the security personnel on behalf of the family. 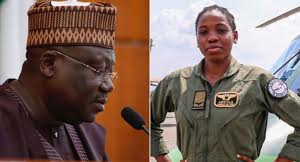 Ahmad Lawan, the president of Senate has expressed shock and sadness at the tragic news of the death of Nigeria's first female combat pilot, Tolulope Arotile.

He said despite her brief service, she served as a role model for young women and Nigerians youths in general with their focus and dedication to serve the nation.

The Senate president noted the attestation of the Nigeria Air Force that Arotile flew several combat missions and made remarkable contributions to the military efforts against banditry and other criminal activities.

He however condoled with the family of the late flying officer. may her soul rest in perfect peace.

President Muhammadu Buhari said that the improved gold mining operations in the county will generate no fewer than 250,000 jobs and over $500m annually in royalties and taxes to the federal government.

The president disclosed this on Thursday at an official presentation of locally mined gold bars by the Presidential Artisanal Gold Mining Development Initiative (PAGMDI).

He explained that the initiative will enable the deployment of financing schemes that will help miners improve on the quality of their mining operations and also reduce the rate of unemployment in Nigeria.

Corper, one other rescued by Ogun state police from kidnappers 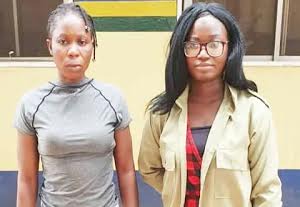 A member of the National Youth Service Corps (NYSC), Agnes Okoroji, and a lady, were on Wednesday rescued from the den of kidnappers by police men in Ogun state.

One of the suspected kidnappers were shot dead, while the others escaped through a nearby Bush on the Sagamu-Ijebu ode road.

The police public relations officer, Abimbola Oyeyemi who confirmed the incident said that the victims were abducted by the kidnappers at various locations and were being taken to an unknown destination before Ogun state police intercepted them on the road.

However, the police commander said that investigation is ongoing about the incident .