By Daisypublisher (self media writer) | 2 years ago

The Presidency has stated that the investigation of the suspended chairman of the Economic and Financial Crimes Commission (EFCC), Ibrahim Magu, proves that no one is above the law. 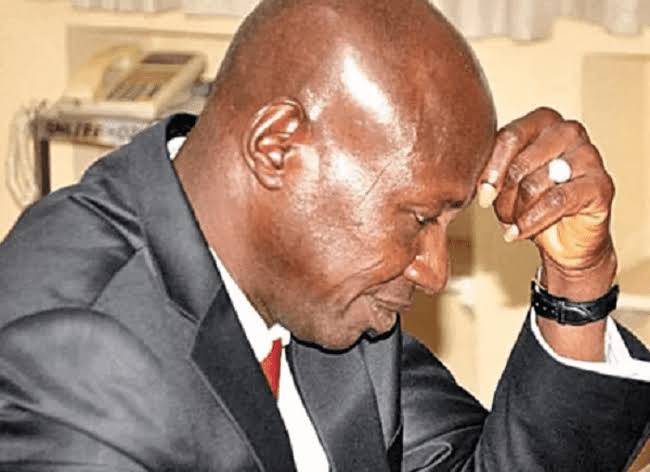 Speaking during an appearance on Channels TV ‘Politics Today’ on Wednesday, the Special Adviser to the President on Media and Publicity, Mr Femi Adesina, said Buhari should be commended for prosecuting Magu.

He said the appearance of the former EFCC boss before the Justice Ayo Salami-led panel was in his best interest.

On Magu’s detention for 10, Adesina said he was not a lawyer and as such he could not comment on legal matters.

He said, “If anything illegal has been done, there are ways to seek redress for it but I think it is in the best interest of everybody including Magu for the panel to have invited him to hear his side of the story.

It will be recalled the embattled Magu had been in police detention since Monday, 6th July, and only regained freedom on Wednesday, 15th July.

Content created and supplied by: Daisypublisher (via Opera News )