Opinion: One Laudable Feat That Gov. Oyetola Should Be Appreciated For By PDP

In the Nigerian political scenery, it is most times unusual for opposing political parties to be of help to each other. It is usually a politics of rivalry and competition concerning inter party activities.

There has been a tussle between Oyo state and Osun state over the ownership of Ladoke Akintola University LAUTECH Ogbomosho for years without an headway. The matter has been lingering on since the government of Alao Akala as the then governor of Oyo state. With all the efforts he put in to resolve this matter even for the fact that he is an indigene of Ogbomosho where the institution was located, yet he found no way out. 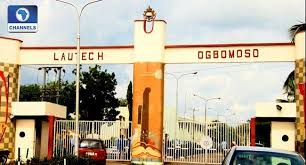 Next comes the government of the late Gov. Abiola Ajimobi who also did all in his ability to put an end to the long time tussle but to no avail. It will be recalled that Ajimobi and the then governor of Osun state Rauf Aregbesola were from the same party the All Progressive Congress (APC) but notwithstanding, they were not able to come to terms and arrive at a common ground. 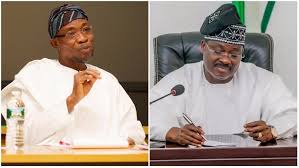 Even, the fact that the Chancellor of the school ( LAUTECH) Asiwaju Bola Tinubu is a bigwig in the All Progressive Congress (APC) together with the former governors of the two states - late Ajimobi and Aregbesola, yet the trio found it difficult to put an end to the issue. Meanwhile, the students of the school were at the receiving end while the tussle lasts. 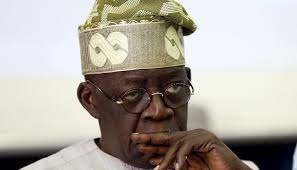 Come to think of it, no one may ever think that two governors from different parties even at a period like this when the rivalry between the parties is at the peak, would come to terms in order to resolve a long time problem regardless of their party differences.

Many people are of the opinion that Gov. Seyi Makinde of Oyo state should be given the credits for the amicably resolving of the issue of LAUTECH but they need to be remembered that a tree does not make a forest even as it takes two to tango. 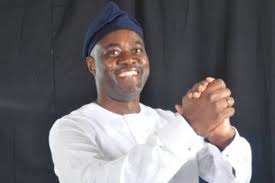 I think much appreciation should go to Gov. Oyetola of Osun state for seemingly allowing peace to reign and deeming it fit to lose the joint ownership of Ladoke Akintola University to Oyo state. It is a plus for the People's Democratic Party PDP government of Gov. Seyi Makinde but much credit should go to Gov. Oyetola of the All Progressive Congress APC who made this feat come to reality. 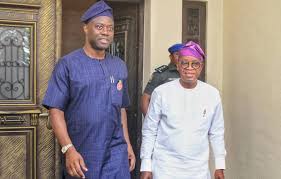 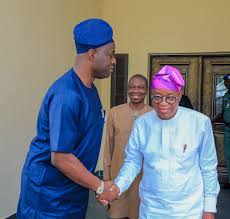 What do you think of this submission ? Should all the credits go to Gov. Makinde alone ?

Did Oyetola deserves some accolades from the PDP through Gov. Makinde ?