By Greatblize (self media writer) | 7 months ago

President Muhammad Buhari in a speech this morning ordered for the ban placed on Twitter to be lifted, this announcement was read out by the President in his national speech.

Recall that on the 5th of June 2021, President Buhari through the minister of information and culture Alhaji Lai Mohammed ordered for the shut down of Twitter in Nigeria, this ban was set in place to regulate the numerous hate speech, fake news, and inciting comments against the government through the use of the app.

Below are some photos of President Buhari: 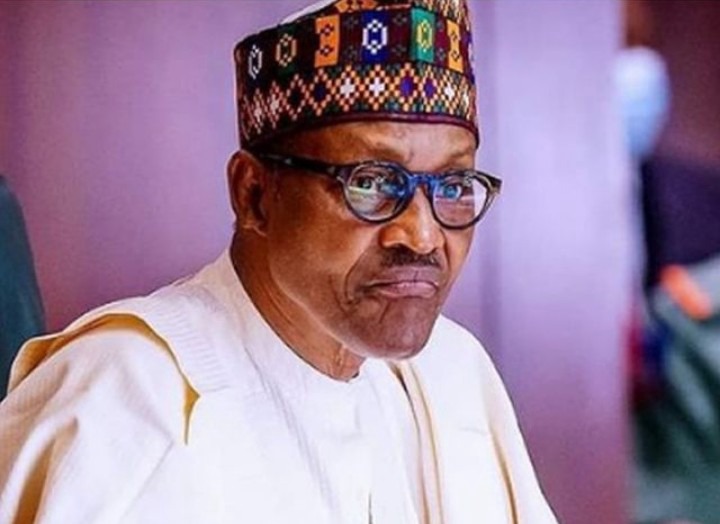 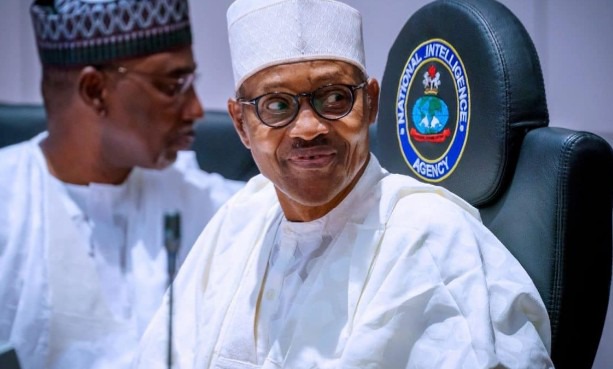 His speech brought much excitement to many Nigerians and especially to those who were affected by the ban.

Just as Nigerians rejoice over the news, they must learn to do these two things to continue enjoying the new privilege given to them.

1. Desist from peddling fake news: recall that what brought about the ban on Twitter in the first place was the propagation of fake news using the app.

Nigerians, especially those who enjoy the services of Twitter, must ensure that they don't propagate fake news and inciting hateful comments, especially against the government. 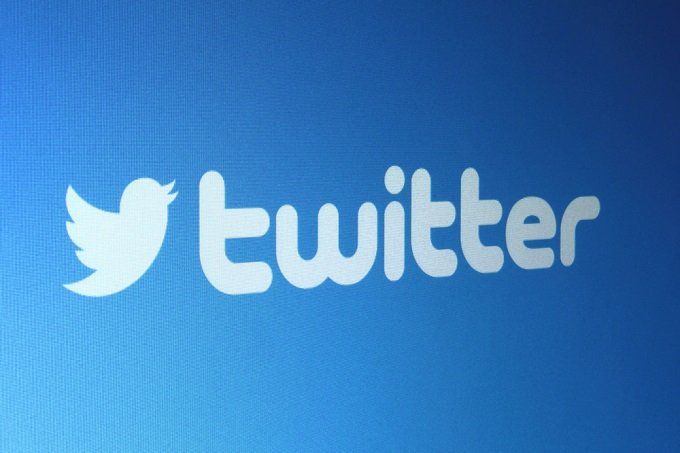 2. Be patriotic citizens: with the return of Twitter, Nigerians must ensure to keep being patriotic, they should strive to keep the country together and promote unity and oneness, they should use Twitter to promote the country's unity.

They should desist from using the Twitter app to incite hateful speech and propagate fake news which could weaken the country's unity. 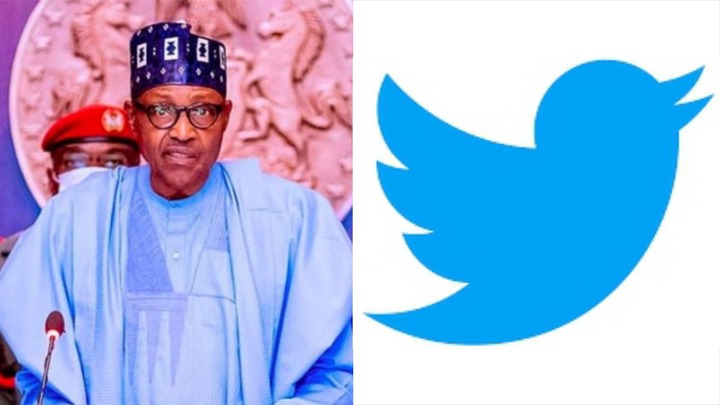 Learning to do these two things, would bring about the long-term use of Twitter and eradicate the fear of the government placing a bam on the app again.