By GbengaShaba (self meida writer) | 20 days 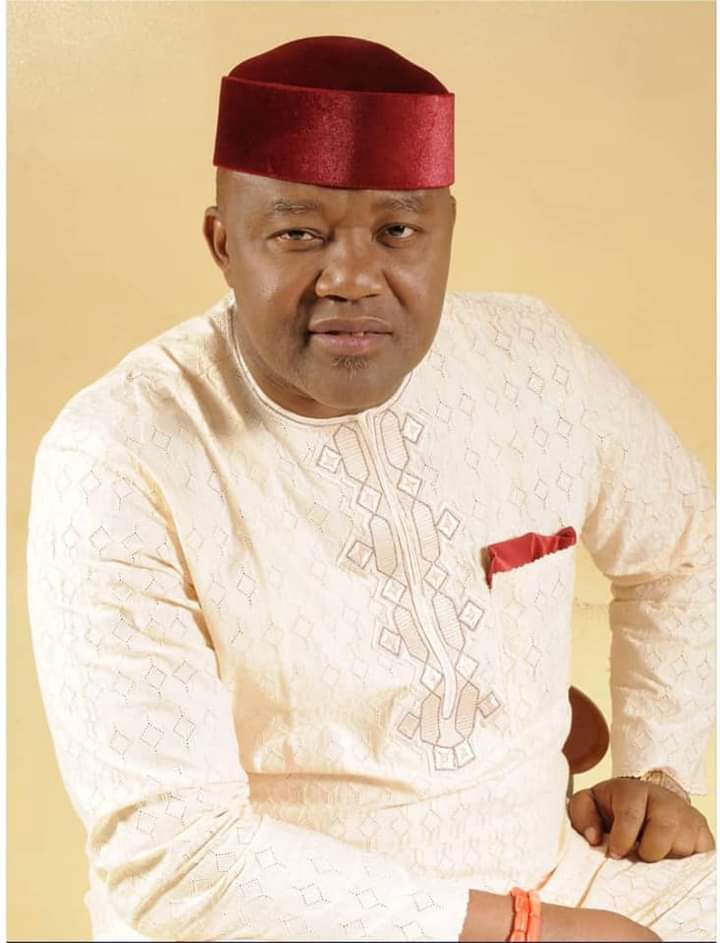 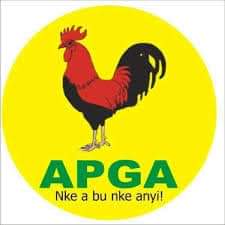 Whether the popularity of the APGA Leading governorship aspirant Nze Akachukwu Sullivan Nwankpo is the result of growing confidence in his proposed policies and programmes, or an indication of the clamor within the APGA party for fresh breath of air, is hard to ascertain, but it does present a real threat to the network of godfathers and cabals who have vowed to destroy the party if their anointed candidate is disgraced at the forthcoming party's gubernatorial primary election.

It is the first time a plausible alternative to incumbent political power holding consortium has emerged in APGA’s history. For the cabal that has enjoyed unchallenged political control in most of APGA’s political events at various elections since 2013, a strong candidate like Nwankpo is hard to stomach. 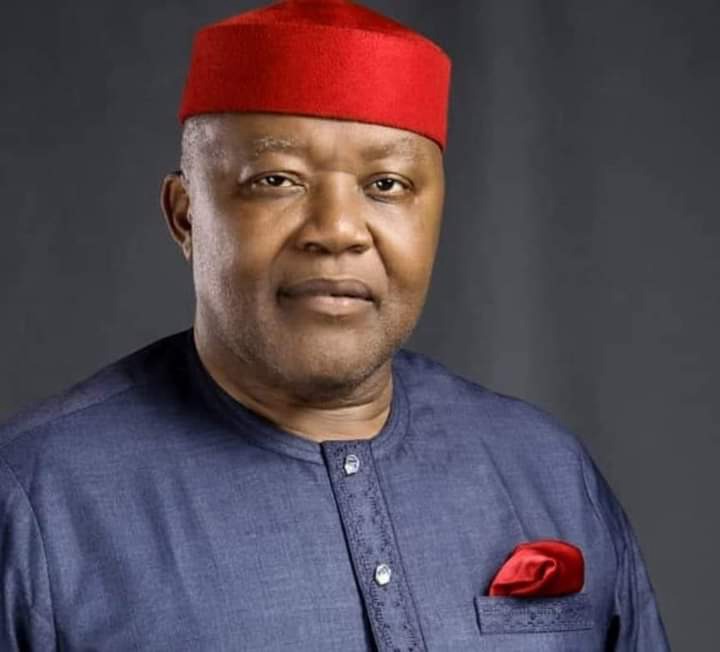 Nwankpo also appears to have become more receptive to the divergent opinions that characterise Anambra politics; time seems to have worked magic on his persona. The transformation from a stern and uncompromising figure who, many believed, represented rouggedity, to a candidate whose avuncular gait has become one of his most endearing qualities, is impressive. Since Nwankpo declared his intent to run for the office of the governor, his media campaign has managed to steer clear of controversial statements that could be interpreted as either inciting or derisive. For the first time since his media directorate led the party faithfuls to demand for a level playing ground at the forthcoming gubernatorial primary contest for the governorship seat, Nwankpo and his formidable media team have been gracing public events and interacting with the public more than any other APGA aspirants; providing a real human face to the man who the cabals in the party has gone to great lengths to discourage.

These changes may have been the reason for his growing popularity in the APGA and Anambra at large, but that is beside the point; the prevalent opinion is that Nwankpo’s popularity poses a real threat to the cabals for some key reasons; the most significant is his insistence on shutting down "Consensus Strategy" of his co-contestant Prof Chukwuma Soludo. It is believed that this is a major source of worry for the cabals who had been accused of plotting a widespread electoral malfeasance at the party primary election. 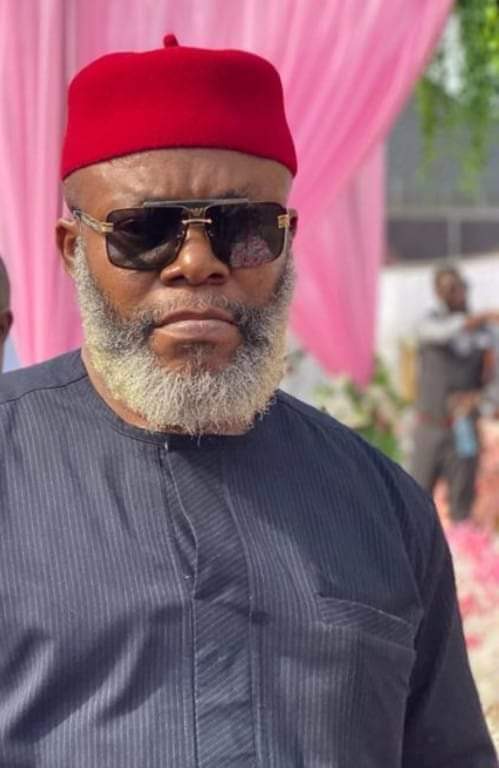 It is believed that Nwankpo’s stern disposition stands as one of his most admired assets as well as one of his most dreaded. Recently, a prominent Support group of Soludo-Solution from Oke Mmanwu Shrine, alleged that their principal was afraid of Nwankpo's towering figure in the party because he was afraid of loosing the party ticket to Nwankpo, and this poses a “clear and present danger” to several members of the cabal who, no doubt, would be hell bent on stopping him by whatever means, or so many believe.

Another reason, which seems to have been responsible for Nwankpo's rising popularity is his robust relationship with the party faithfuls at the grassroots. He has enjoyed massive support from the APGA grassroots activists who have described and turbaned him as a real party man.

The APGA is facing what many have described as its most celebrated moments; the party has been welcoming mass defections from opposition party members since Nze Nwankpo declared to vie for the governor of Anambra state.

Top party members, political appointees who had lost their voices as it concerns the inability of the key stakeholders to address the divisive tendencies and other challenges posed by the cabals, have been celebrating openly, supporting Nwankpo's efforts.

In Anambra, political strength is largely built around strong political figures whose control of huge financial resources is an essential tool in mobilizing public support. In fact, several political observers say a sound mind, and sharp-eyed politician like Nze Akachukwu Nwankpo is what APGA needed to ensure its victory at November 6 guber election.

The APGA party faithfuls know that Nwankpo enjoys public support, and will turn up majority votes in every nooks and cranny of the states. The electability and popularity of Nwankpo and the enormous goodwill, and human capital he controls could go a long way to swing the votes in for the APGA.

Regardless of the cabals move to disqualify Nwankpo before the primary election, the real APGA faithfuls remain adamant that he will coast to victory in the primary election, even if all indications suggest a more uncertain outcome. The godfathers and cabals believe there is more to this confidence than meets the eye. Whatever the truth, Nze Akachukwu Sullivan Nwankpo is a clear and present danger for the continued political domination of the cabals.

Here is Nwankpo's biggest response to the National Light reporter who asked how would Nwankpo rate his level of popularity within APGA fold, and does he think that the delegates at the primary election will support him?

" I'm in the grassroot. The wards, the party people know that I am accessible. I am there and just a community man like them. I don't want to rate myself. I will just watch and see their conduct. It is their conduct that will rate it. We already have a parameter coming of which we can rate it. Like I said earlier, I don't want to rate myself, I just want to present myself to them. They know that when they vote me in, they have voted even the party. When you vote Akachukwu in, you have voted the party. It is as simple as that." Nwankpo said.

Before speaking to anyone today (19th Of May, 2021), Say these prayers for God's help