This ridiculous allegation by the leader of proscribed Indigenous People of Biafra (IPOB), Mazi Nnamdi Kanu and some other persons, that President Muhammadu Buhari died in 2017, following his medical trip to the United Kingdom. And subsequently, that the President was cloned, and as such, that the President is no longer Buhari, but a certain "imaginary" Jubril Al-Sudan. 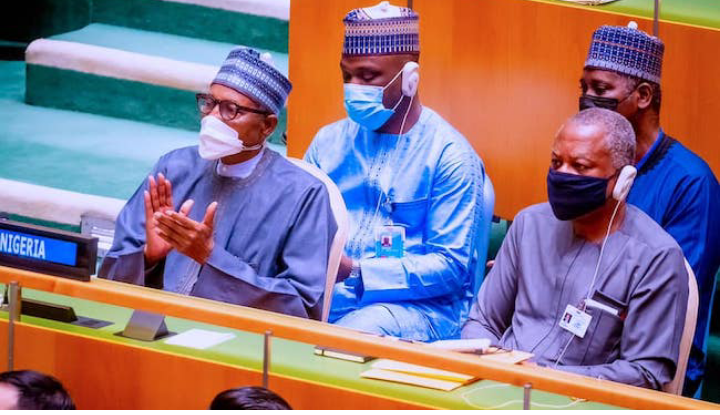 Unfortunately, this wicked rumours have continued to fly high, even though the Presidency has come out severally to clear the air on this issue. Yet, those behind the rumours have relentlessly continued to propagate their Jubril of Sudan deceitful story.

Well, I think this national embarrassment has been tolerated for too long, and should be dealt with in a very decisive manner. Yes, because those involved in this character assassination have refused to quit, and as such, it is time to take drastic measures to curb the escalating deceit and national embarrassment. 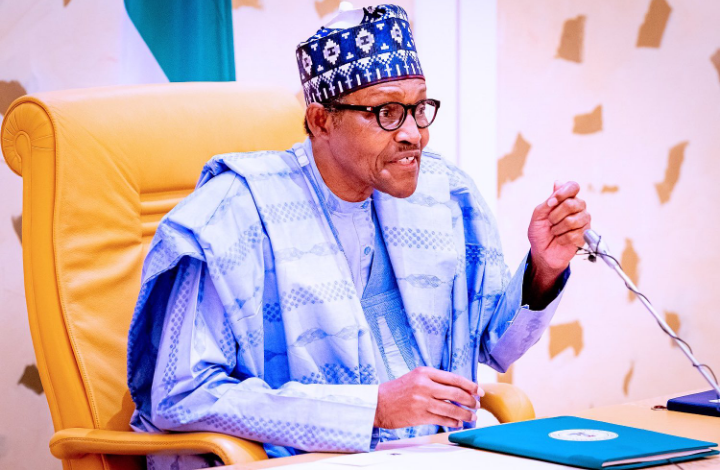 Therefore, once one or two persons faces litigation over this issue, others will learn from it and desist from ever referring to the President as Jubril Al-Sudan of Sudan. Yes, because once the Presidency continues to treat the issue with kid gloves, it will hardly stop.

Secondly, any media house, be it on social media, print media, radio station or Television station that grants any sort of interview, were the guest in anyway makes reference that suggests that the President is a certain Jubril of Sudan, should be sanctioned accordingly. When one or two of the aforementioned is disciplined accordingly, others will immediately desist from such an act that sujects the country to a huge embarrassment, both on the continent and on the global stage.

Recall that in December 2018, while President Muhammadu Buhari was attending the United Nations climate Conference in Poland, he had to confront the issue once again. That is the level of embarrassment those peddling this fake news have caused the country. 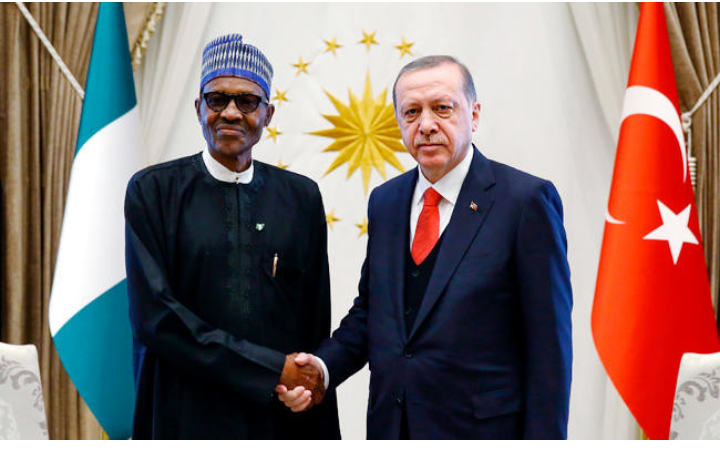 According to Washington Post, President Buhari while in a town hall meeting in Poland, during the United Nations climate conference, had to address the rumours of a cloned Jubril of Sudan . In his exact words: "It’s the real me, I assure you. I will soon celebrate my 76th birthday and I will still go strong..."

Meanwhile, the President has attended a lot of other events, both in and outside the country, yet the wicked rumours that he has been replaced by a clone has refused to stop. So, it is time to confront the issue with all manner of seriousness. People should learn to respect instituted authorities, if we must criticize the government, then it should be within the dictates of the law.