By Flashentertainment (self meida writer) | 9 days 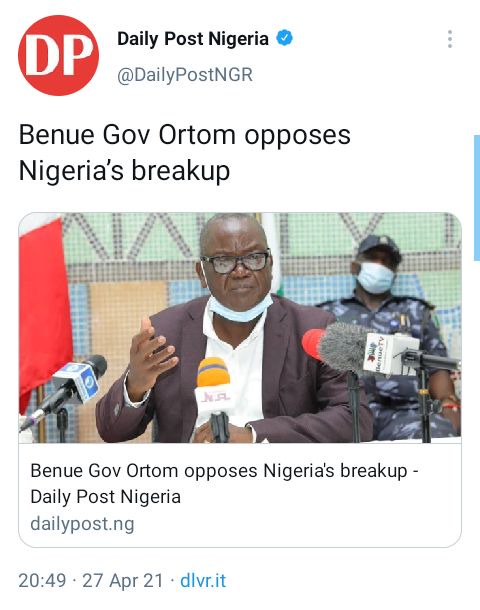 Benue State Governor, Samuel Ortom, has urged Nigerians to embrace unity despite ethnic and religious differences. Ortom spoke on Tuesday during the inauguration of the rehabilitated 7.9 kilometers Oha/Orerokpe/Oviore Road and the bridge in Okpe Local Government Area of Delta State. The governor noted that injustice and bias were responsible for the agitations for secession by people in most of the geo-political zones. NAN reports that the governor promised to continue to preach the unity of Nigeria. “We are better as a country”, he said. 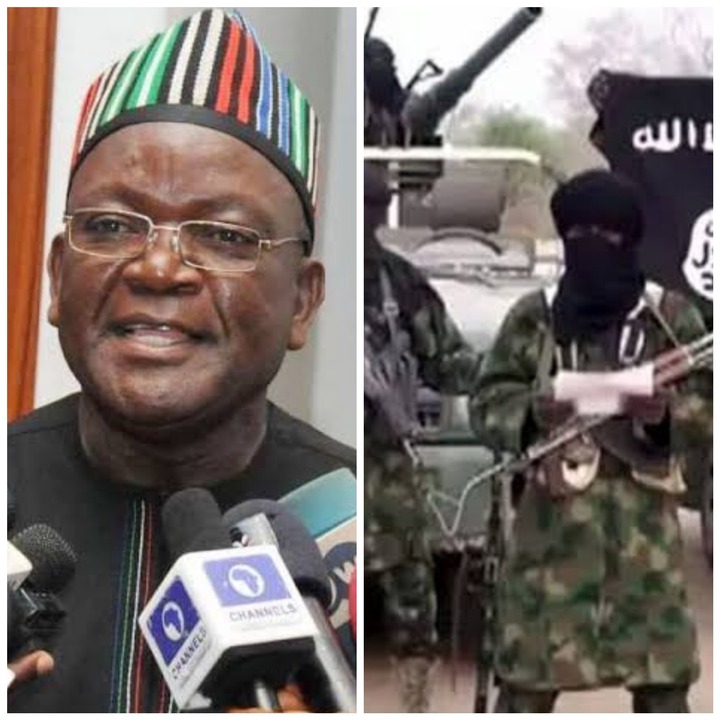 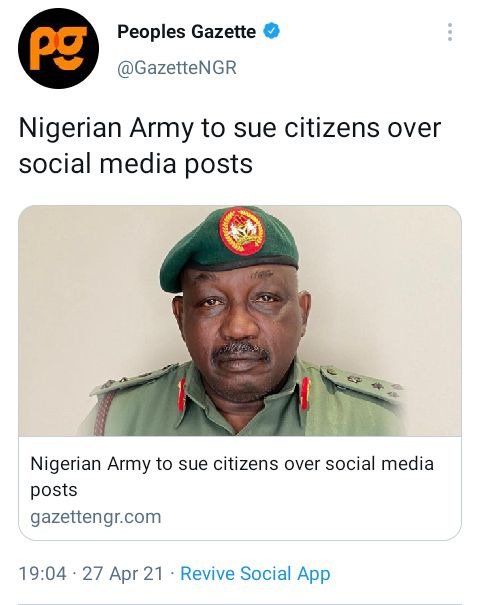 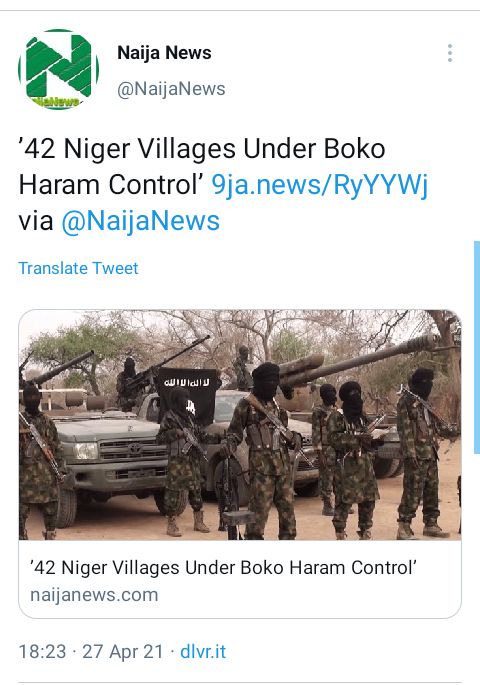 Senator Sani Musa, who represents the Niger East constituency in the Senate, said at least 42 villages in the state are under the control of Boko Haram. The conflict has displaced more than 5,000 people in the state over the past three years. His comments come a day after the state governor, Abubakar Sani Bello, also said the terrorists had hoisted their flags in some villages in the state. 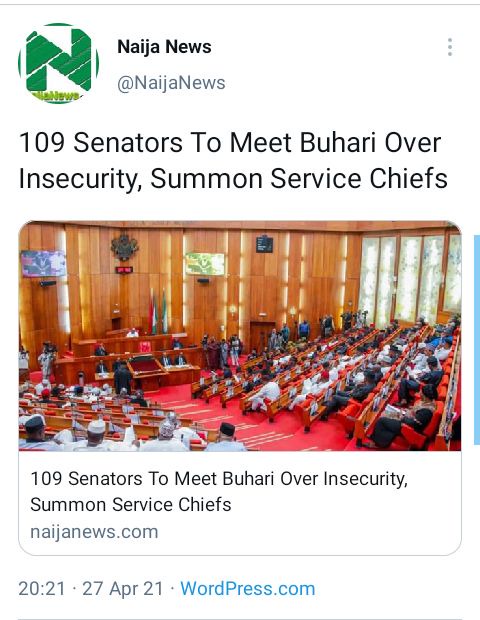 The Nigerian Senate on Tuesday agreed to set an appointment with President Muhammadu Buhari to enable all 109 Senators to meet with him in a closed session to discuss security matters. It mandated the Joint Committees on Foreign Affairs; Defence and National Security to engage the Minister of Foreign Affairs, Geoffrey Onyeama, National Security Adviser, Babagana Munguno, Minister of Defence, Major General Bashir Salihi Magashi (Rtd), and the Director-General of the National Intelligence Agency (NIA), Ahmed Rufai Abubakar, on the regional implications of the recent development in Chad. 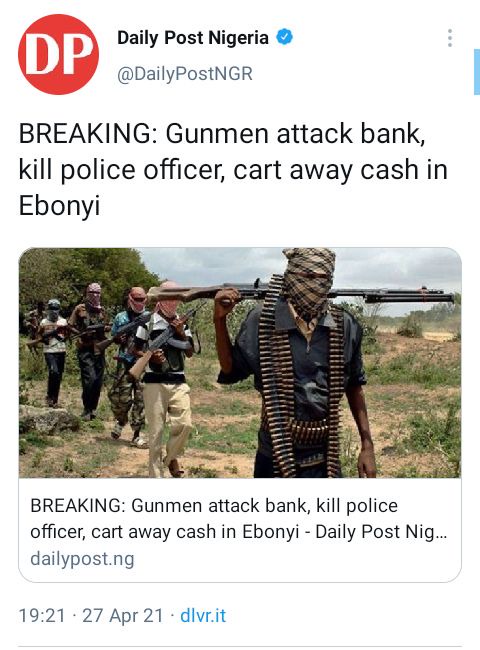 Unknown gunmen on Tuesday killed a police officer whose name is yet to be identified at the time of filing this report at Onueke market in Ezza South Local Government Area of Ebonyi State. An eyewitness, who spoke to journalists on the condition of anonymity, said the unknown gunmen equally set ablaze a car after robbing one of the popular commercial banks located at Onueke market. DAILY POST gathered that no fewer than three civilians were reportedly shot and dispossessed of their valuables by the rampaging gunmen who stormed the busy Onueke town.