By Lazyyouths (self media writer) | 10 months ago 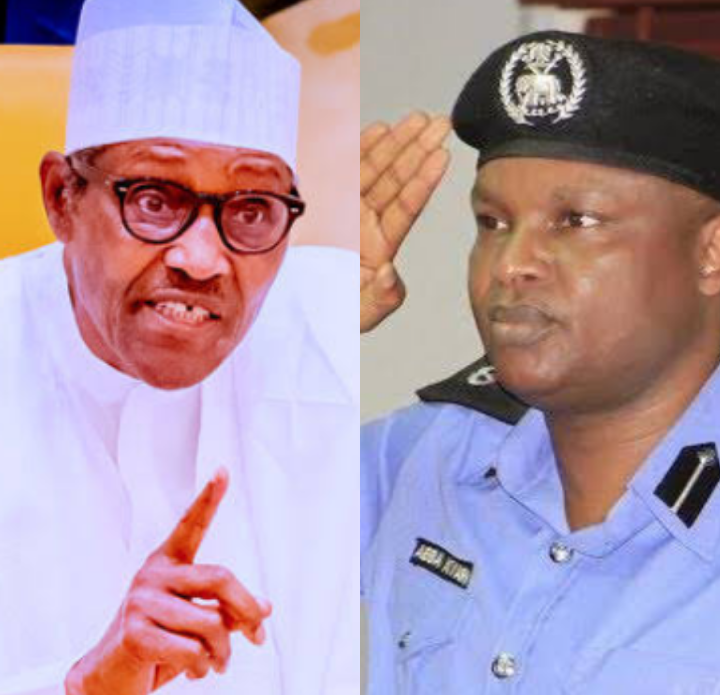 Abba Kyari Should Be Handed Over To FBI - CNG

A coalition of Northern Groups (CNG) has said the embattled Deputy Superintendent of Police (DSP), Abba Kyari, who was indicted of complicity in a fraud investigation should be handed over to the Federal Bureau of Investigation (FBI). 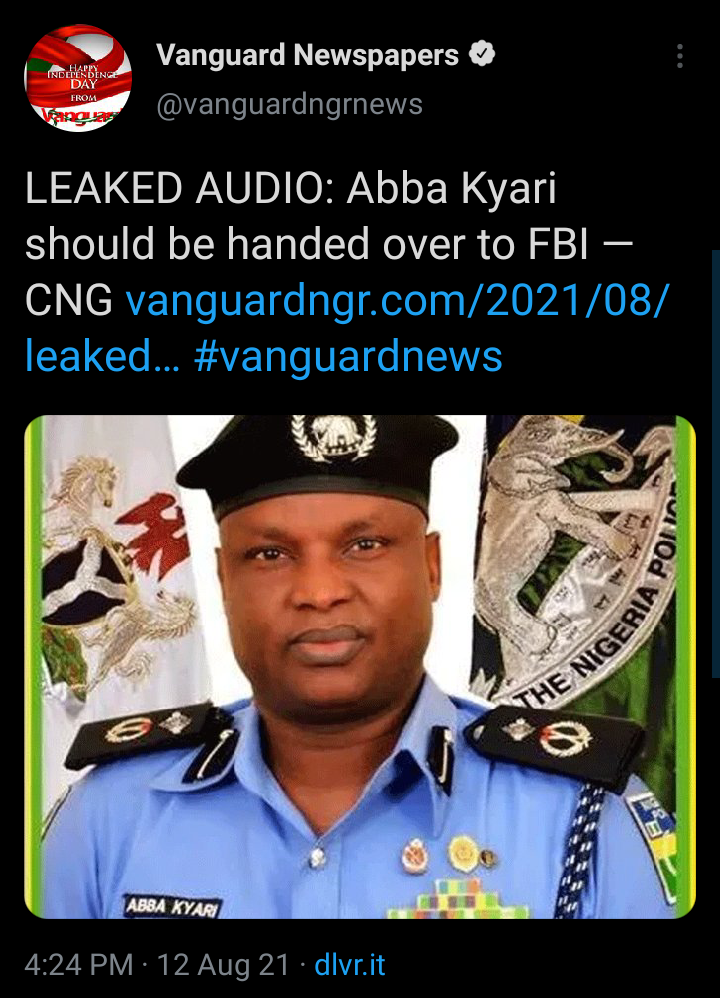 Recall CNG and other Northern groups in defense of Abba Kyari, had earlier called for support for the embattled police chief. 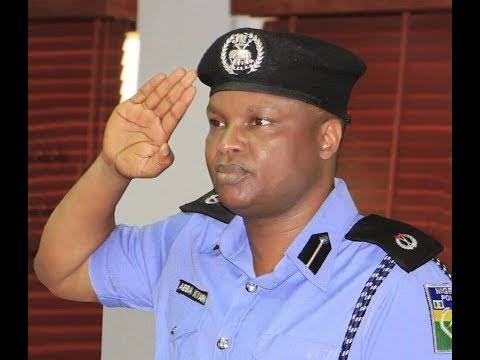 A support group of the All Progressives Congress (APC) known as APC Legacy Awareness and Campaign has commended President Muhammadu Buhari-led's administration over its achievements in the water sector. 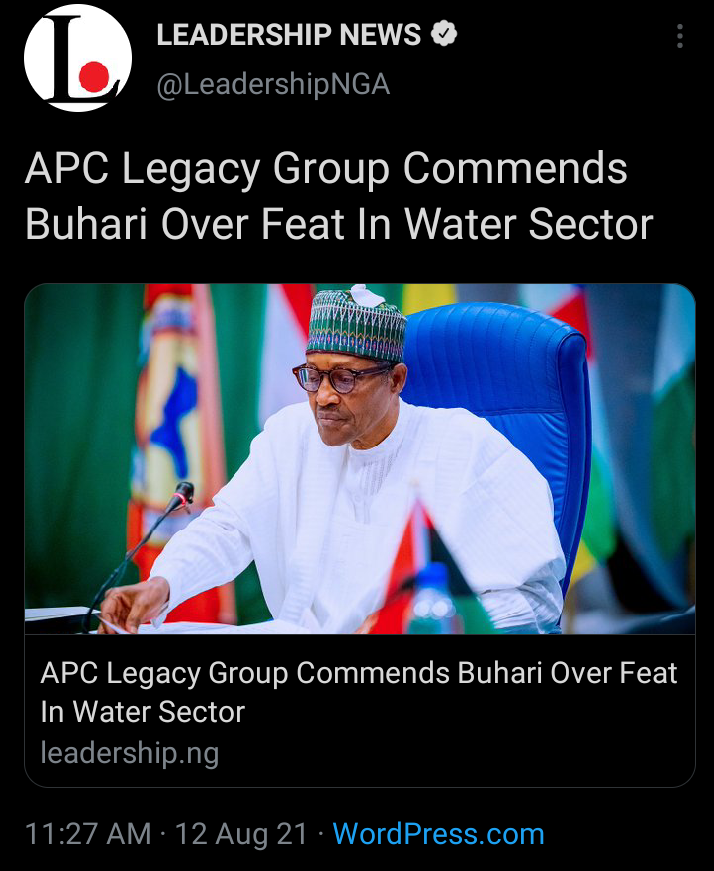 The group in a statement on Wednesday noted that the present administration has achieved a remarkable turnaround in the water resources sector having completed notable projects including 12 dams, three hydropower plants, and seven irrigation projects amongst others since assuming office in 2015. 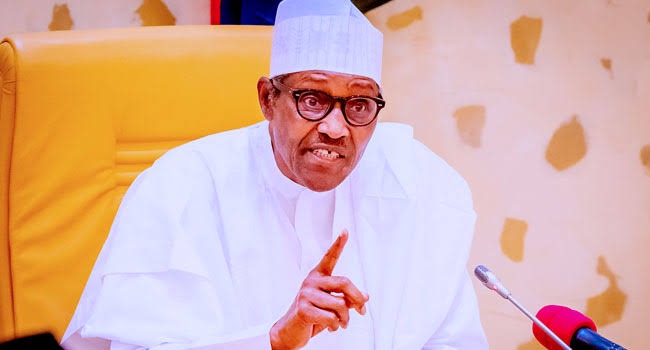 The Defence Headquarters (DHQ) said no fewer than 1,000 terrorists and their families have surrendered to the firepower of the troops of Operation Hadin Kai, in the North-East theatre of operations. 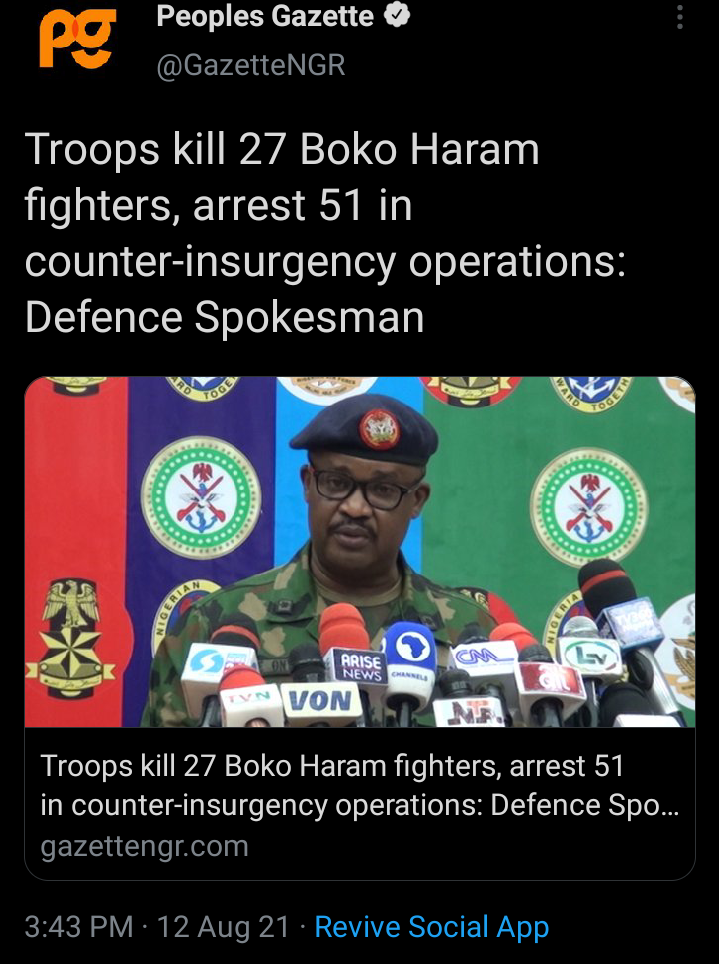 DHQ also disclosed that a total of 27 Boko Haram/Islamic States West Africa Province (ISWAP) terrorists were killed while no fewer than 51 were arrested in the last two weeks.

The Acting Director, Defence Information, Brigadier-General Bernard Onyeuko, disclosed this while giving updates on the operations of the military across the country on Thursday, in Abuja.

Onyeuko added that three terrorists’ collaborators were also apprehended, as well as the rescue of 29 abducted civilians during the period.

According to him, the intensity of operations by the troops has yielded tremendous results as evidenced in the number of casualties and massive surrender of terrorists across the theatre.

Nigeria Labour Congress has asked the United States to lift the 60-year economic blockade against Cuba, saying the embargo has worsened the COVID-19 infections in the country. 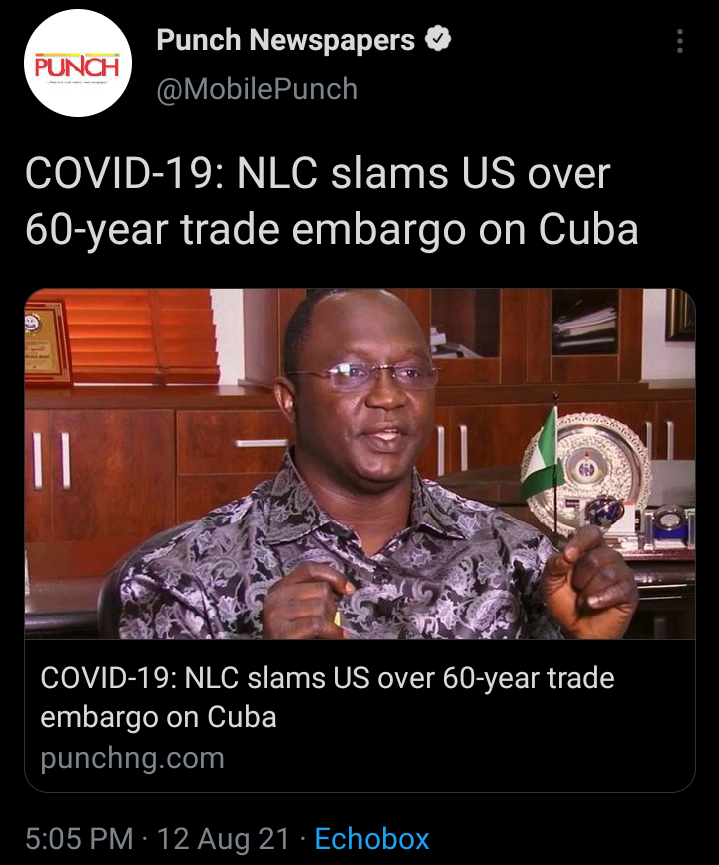 Congress noted that most hospitals have run out of essential supplies while stores and supermarkets in Havana and other cities have also exhausted their supplies of basic goods, leading to anti-government protests across the country.