Check Out Most Popular Personalities With Political Influence in Northern Nigeria

By SMNaija (self media writer) | 2 years ago

The list is inexhaustible but this is strictly based on opinion hence we capture some of these politicians who are from the northern part of Nigeria (Hausa).

The Hausa are concentrated Chiefly in the northern part of Nigeria with a population of over 30 million people. They are people of diverse cultural practices with similar homogeneous customs and beliefs found among their people.

However, the Hausas have a lot of politicians scattered in various topical positions in Nigeria, and through their positions, they are able to mastermind the behavior and political interference of their people. This man needs no introduction, as he is the sitting president of the Nation - Nigeria. Buhari has received several traditional appraisals and titles based on the local patriotism he has displayed to the people of the north.

It is believed that he has filled topical positions including federal ministries with people from the north. For this reason, he made it to the top of this list.

His influence and power, however, is not limited to the north but the entire country, Nigeria! Ibrahim Babangida is popularly known as IBB, a one-time military president of Nigeria. He has influence in Nigeria's military and in Hausa land.

IBB has been out of the political picture in the nation but he still serves as a great mentor and pathfinder for several northerners who are currently in politics. 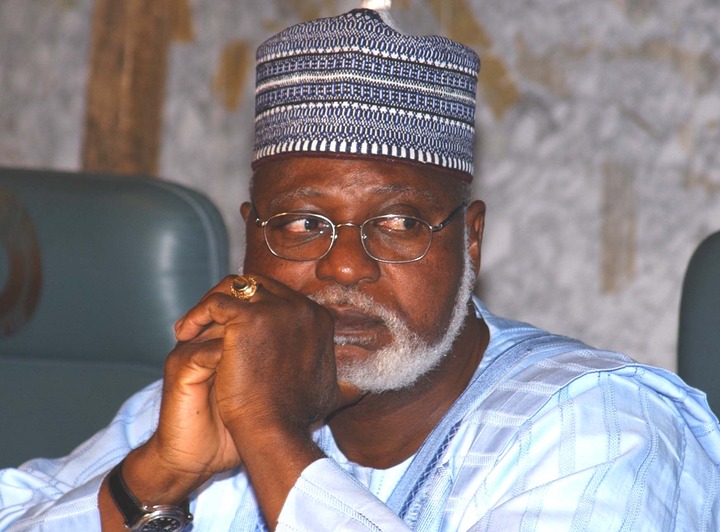 This personality is relatively unknown to a few Nigerians especially the younger generation. The media rarely mentioned him, which is a very strange fact.

Interestingly, he has been a positive influence and a confidence contributor to several careers especially to the Hausa(s).

Abdulsalam was Obasanjo's predecessor, with this, his true existence and reflection are recognized. 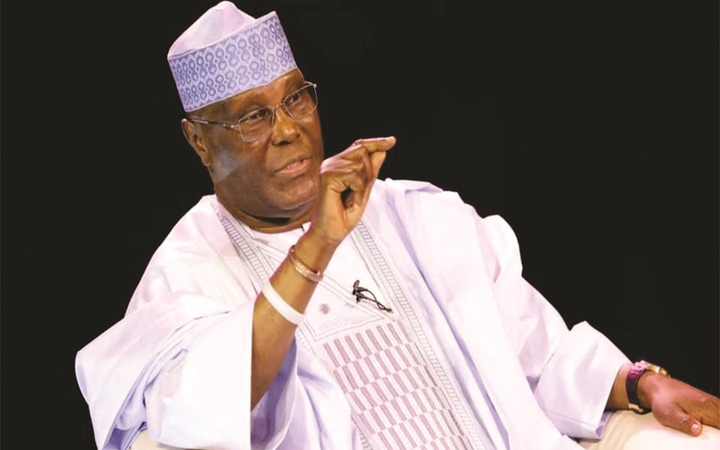 Atiku Abubakar is not only a Nigerian politician but also a shrewd businessman and philanthropist. He served as the vice president of Nigeria from 1999 to 2007 under the Olusegun Obasanjo administration.

His political journey has created milestones that other young politicians from the north would find his influence on their career a worthy cart. EL Rufai is the governor of Kaduna state from 2015 to date. He might have done a very good job to be re-elected by the great people of Kaduna.

He is a founding member of the ruling All Progressive Congress (APC) and the director of the bureau of public enterprises. Has one of the richest governors in his region, his influence in politics can not be overemphasized.

Theophilus Yakubu Danjuma is a Nigerian politician and multi-millionaire businessman. According to Forbes, he was listed among the top ten richest men in Nigeria.

A man of this caliber is also a master influence to the people of the north. Content created and supplied by: SMNaija (via Opera News )