Video: Man Was Thrown Into Tears, After The House He Built Was Demolished By The Government Of Enugu

By PDOLLSWORLD (self meida writer) | 26 days

When certain situations are not handled properly but allowed to go anyhow, the results that follows most of the time, could be very devastating and the people involved may not recover in a long time. I often wondered why government chooses to demolish or destroy the properties of people, who may have erred in one way or the other. I still feel that there are better ways of handling issues, instead of outright destroyer of that very thing. 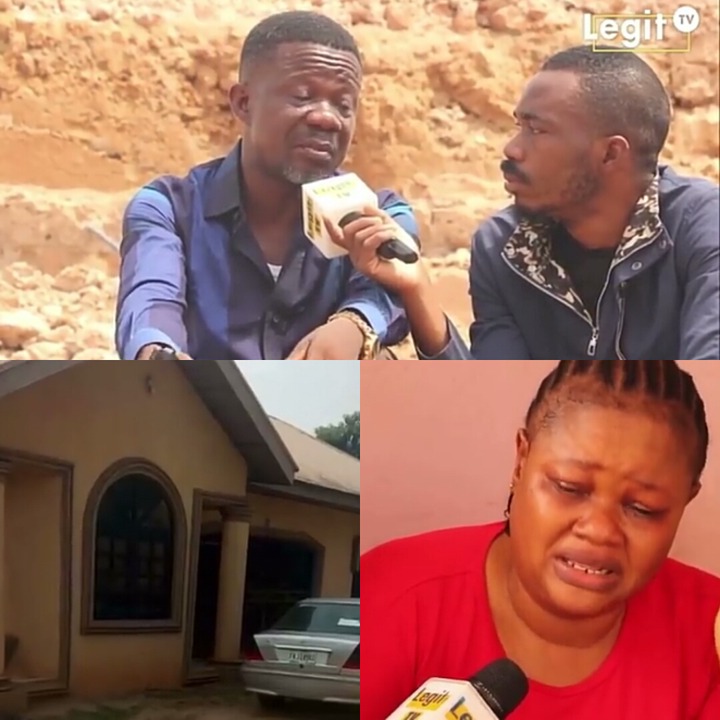 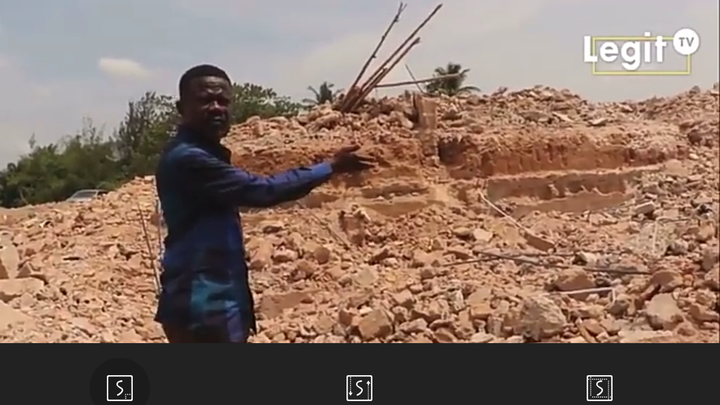 The times are tough and rough, a lot is happening in the lives of people and making it more difficult for them, could be devastating and finally lead them to their deaths. When a man's shelter gets taken away, a house he's built with his hard earned but only for it to be destroyed for whatever government policy that came after he had saved and built. 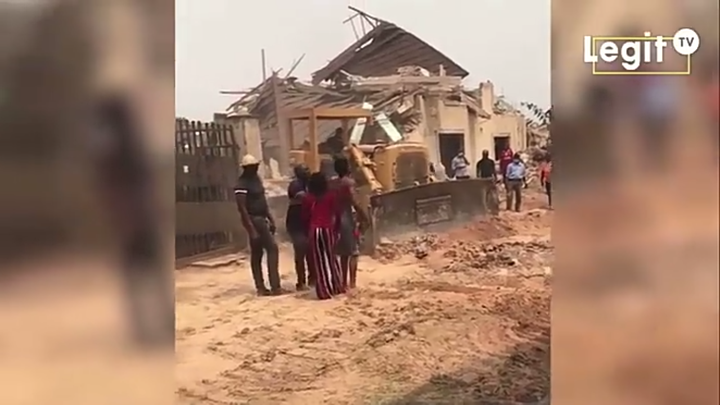 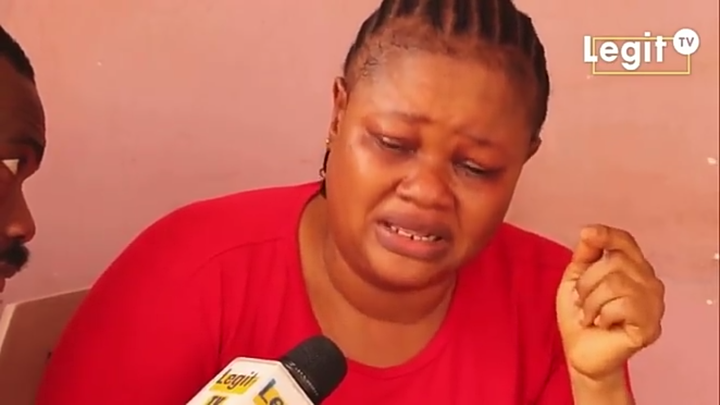 In a trending video I came across on social media, is a man who was being interviewed by Legit Media Correspondent and he shared his ordeal in the hands of the government of Enugu, State. He said that he was given notice to park out of his residence within 24hours but the order didn't stay up to an hour, when the demolition began at his residence. He alleged that this is a house he built with his hard earned money, only for it to be destroyed just like that. 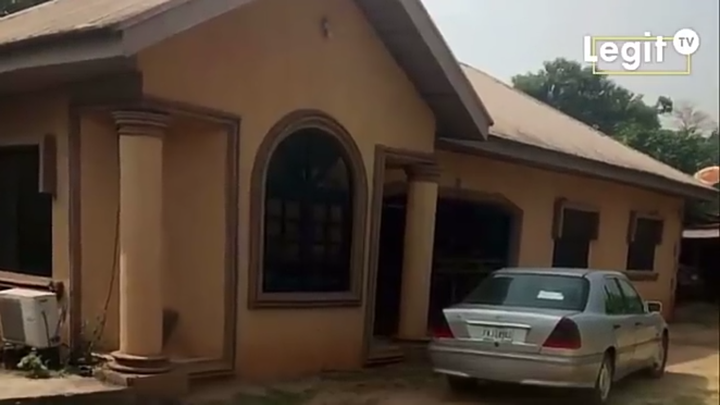 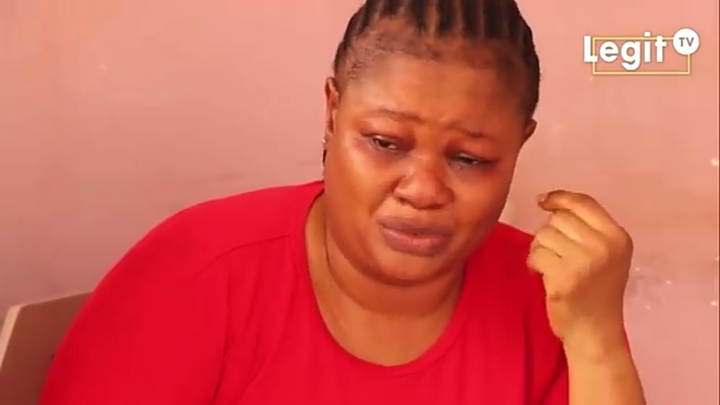 He said this incident has left his mother with a stroke, him and his family are now homeless. He said he has reached out to the Governor and no reply has come from him, he says his rights have been trampled on while weeping and sobbing. 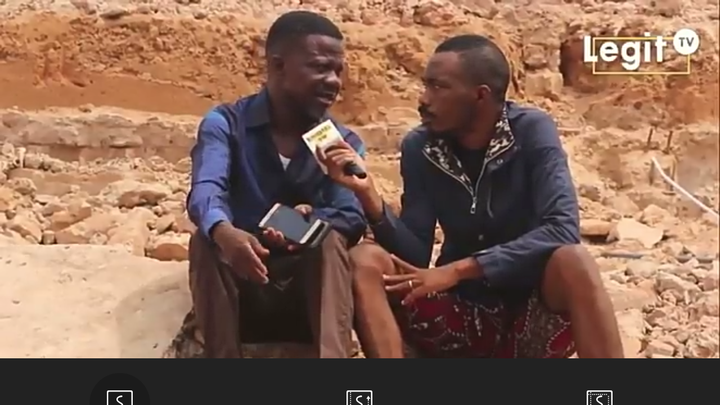 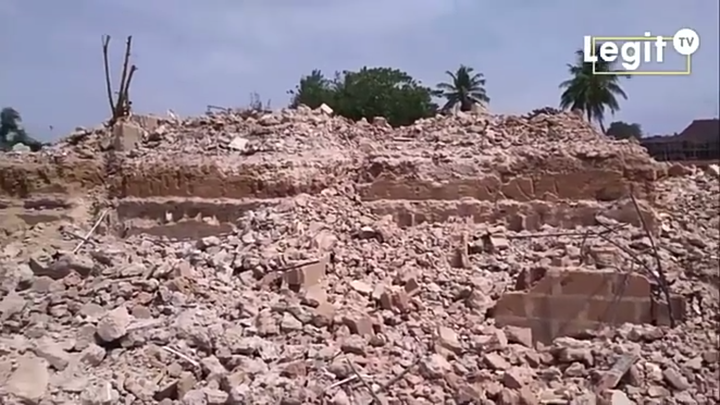 When his wife was approached, she said they were the first people to come into the street to build but they don't know why the house they have been living in over the years, would just be demolished by the government of Enugu State. 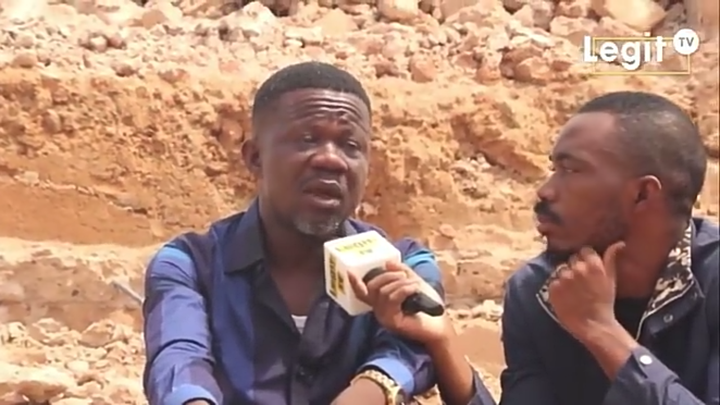 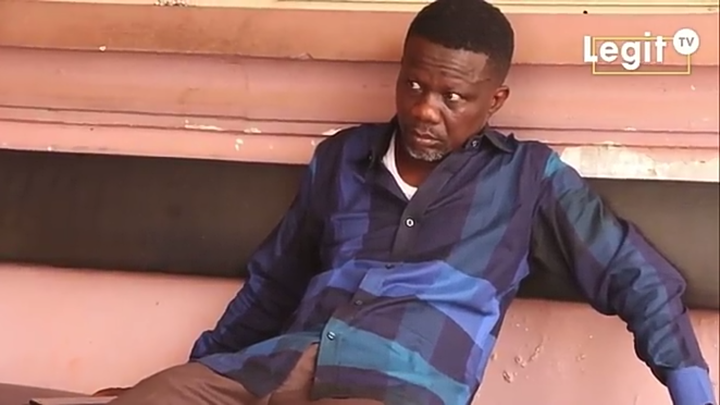 What do you think of this? What is the solution to situations such as this?

"God Gave Me Many Powers, I Can Enter Someone's House Without Opening The Door" - Sunday Igboho