2023: When Will The Middle Belt Produce The President Of Nigeria

Rotational presidency has been dominating the permutations for the 2023 presidential elections. The northern and southern regions are currently at loggerheads over which region should produce the next president of Nigeria, but these two regions have forgotten that there is one other region that also make up the federation.

Evidently, the present political system have resolved to put competence and qualifications aside when it comes to governance in favour of rotational politics. But, in doing so, the system should not forget to include all the regions in its scheme of affairs. 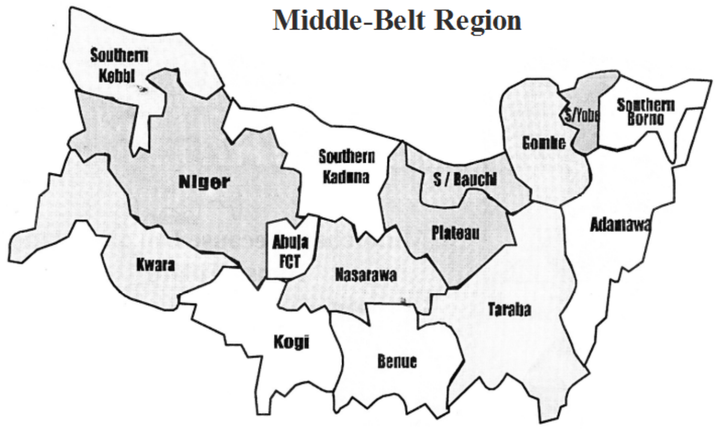 Middle belt is not a region that is commonly found in geography textbooks across the world. But, in Nigeria, middle belt is a term used to describe the minority ethnic groups that separates the northern and the southern region. The term middle belt was first used during the struggle for Nigeria's independence. These minority tribes are mainly found in the lower and upper Benue river.

It was the late Joseph Tarka of blessed memory, that coined the term “middle belt” as a way of uniting the ethnic groups of the upper and lower Benue river basin. The United Middle Belt Forum, was a sociopolitical movement that was established to protect the interests of the minority ethnic groups that are found in between the northern and southern regions of Nigeria. It is worthy to note that, the middle belt is the region with the highest concentration of ethnic groups in the country. 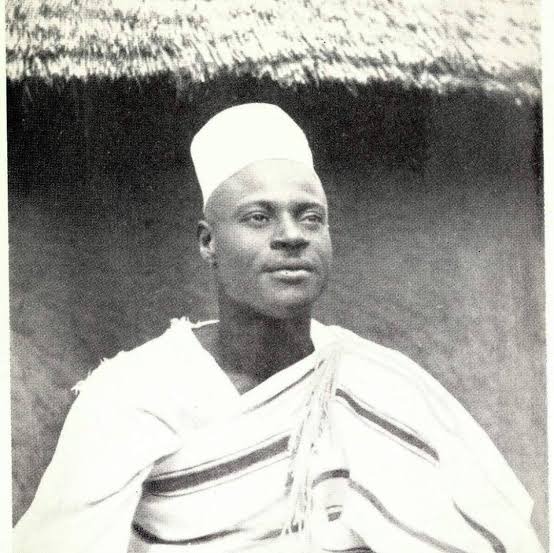 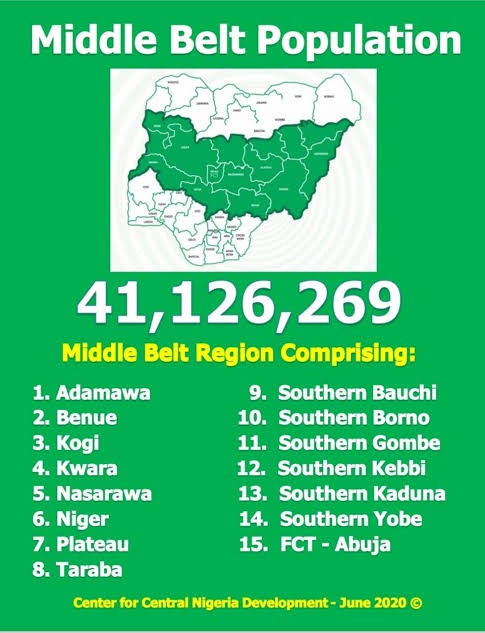 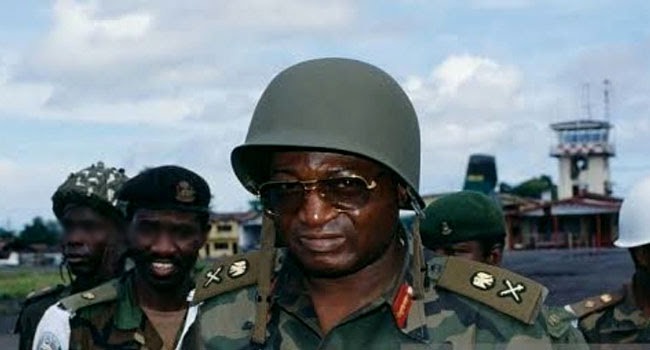 Image culled from This Day News

If at all, the proponents of rotational presidency will be fair and stick to the dictates of that ideology, then power should shift to the middle belt in 2023. Prominent and erudite politicians like former senate presidents, David Mark, and Bukola Saraki should be considered as potential candidates to replace the core north in 2023.

Opinions expressed in this article is entirely that of the writer, it does not in any way represent the interest of this platform