Why democracy is not a solution for third world countries 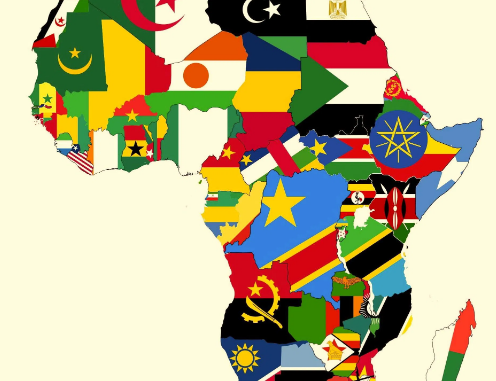 Because democracy will not work properly without a properly educated population. Most of the democratic countries in the world “born democratic” and born rich. Most of them had passed a road that took hundreds of years or inherited some traditions. For example, Turkish State, Ottoman Empire, signed a Magna-Carta like agreement with its own oligarchs in 1800s, called Sened-i İttifak. Turkey is like 600 years behind UK in terms of democracy. So, for example, if west invades such countries and bring democracy it will probably fail damn hard. But still democratic nations created form undeveloped origins right, how is that possible then? 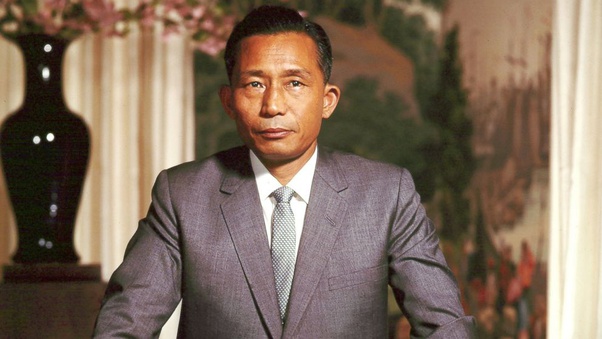 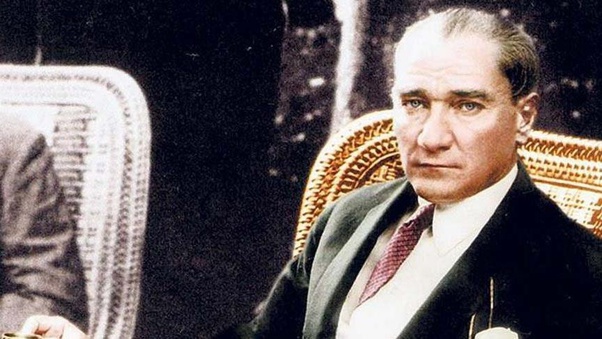 Turkey’s Mustafa Kemal Atatürk; South Korea’s Park Chun-hee, are very good examples how a talented man with good and patriotic intentions can transform a third world country to a democratic one. For example Egypt failed to it, Iran failed to it, since they lacked personnel to transform them.

There are various good examples available.

Democracy to be a solution for a third world country, or a country not developed enough, a great “caretaker” to help with passage is needed, like the ones I gave above. Since they are very, very rare. Direct passage to democracy is often not a solution. See what US did to Iraq and Afghanistan.

It’s sometimes not even a solution for the most developed countries.

The reason democracy succeeded in the US is because the English had three whole civil wars before our tiny war of independence. The Crown rested atop a set of growing and locally-developed democratic institutions. The French did not have those, and their civil wars lasted 10+ years, and required multiple revisions as the Monarchist / Bonapartist / Republican factions slugged it out. Countries that want democracy have to build institutions that draw citizens together into a ‘bargain’ with Democratic interactions. The Rich can get richer, but the poor aren’t going to be made to starve. Even the richest and most powerful have to abide by the Law. People are not allowed to kill each other for fun or sport, even for money. If an undeveloped country doesn’t have strong democratic institutions, it can build them, but it takes generations.