On friday, lawmakers who were investigating allegations of corruption in the NDDC-- Niger Delta Development Commission, summoned Kemebradikumo Daniel Pondei, the acting MD (managing director)/ CEO (Chief executive officer) of NDDC, and the Minister of Niger Delta Affairs, Godswill Akpabio. Both men were called to appear before them on Monday, 20th of July 2020 as the country wants to understand how over N80 billion of budgetary allocations to the agency has been spent so far.

During the process, the NDDC boss, Kemebradikumo Daniel Pondei almost fainted before the House of Rep. Committee. This caused commotion and led to heavy drama at the venue of the probe, as members of the committee who were gathered there rallied around him, doing everything possible while trying to resuscitate him.

According to reports, he was taken out of the hearing and rushed to the hospital.

Before the drama, Daniel Pondei was being questioned about the N536m paid to a group associate in the Niger Delta region.

After the report of his fainting, social media platforms and some other outlets reacted in a rather amusing manner.

See some of the screenshots and photos. 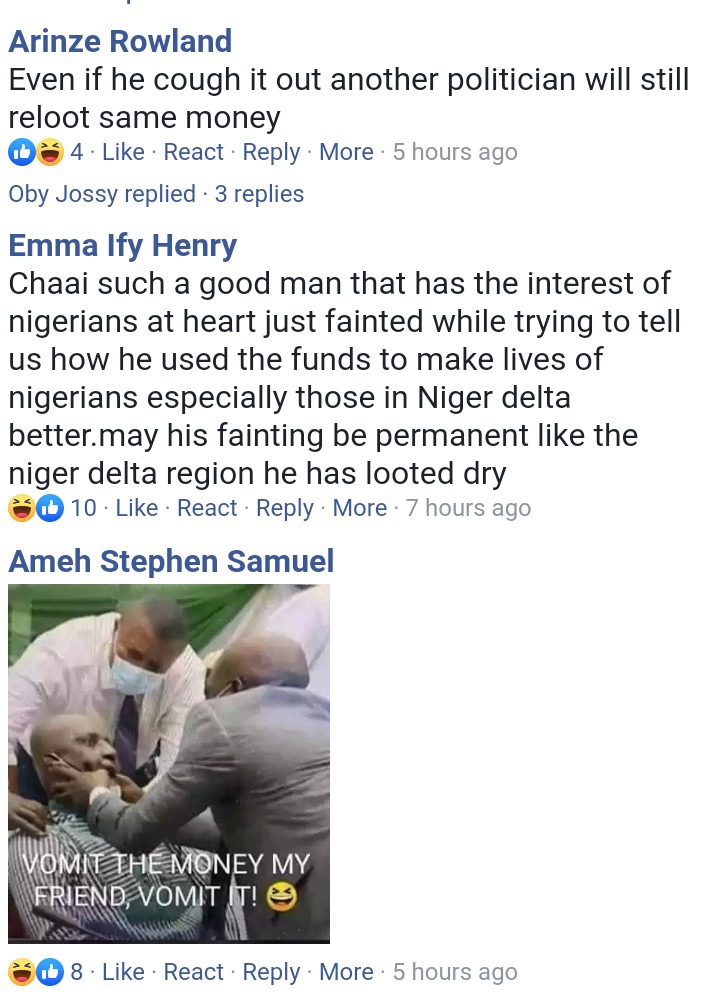 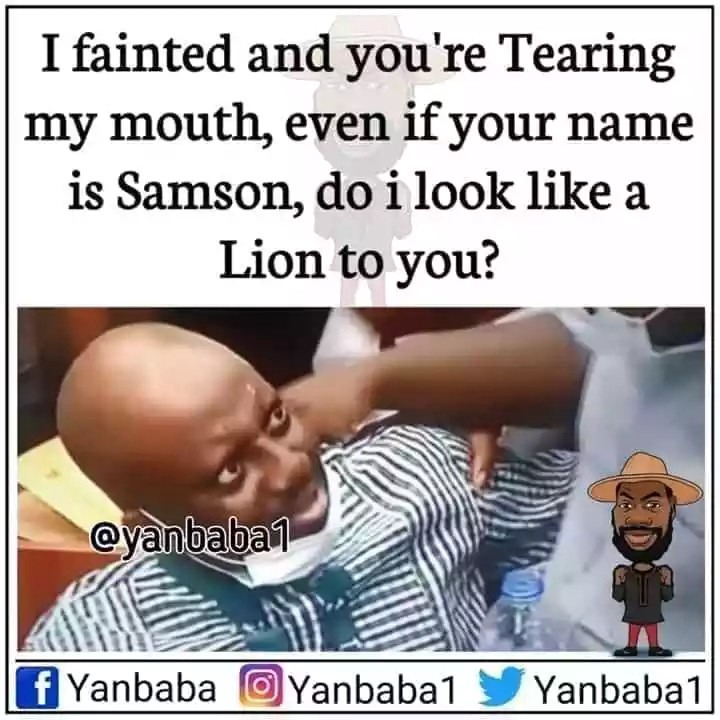 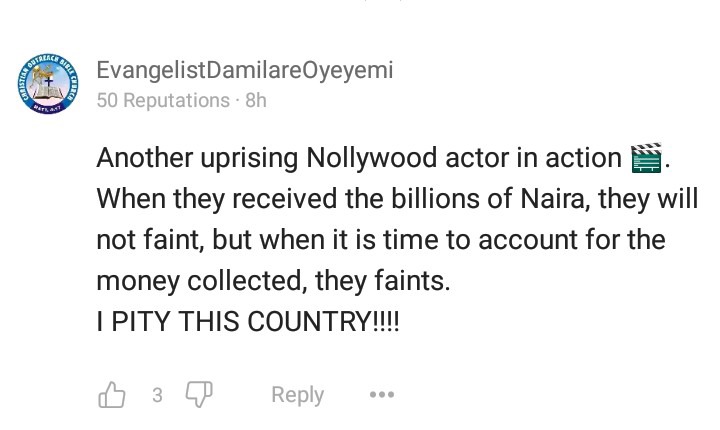 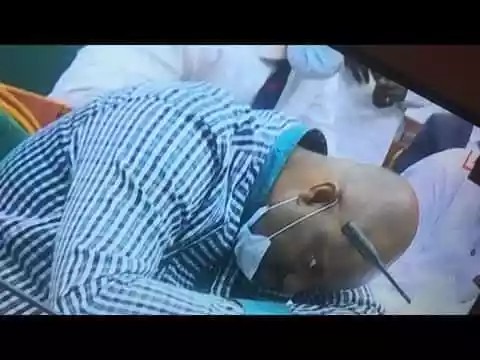 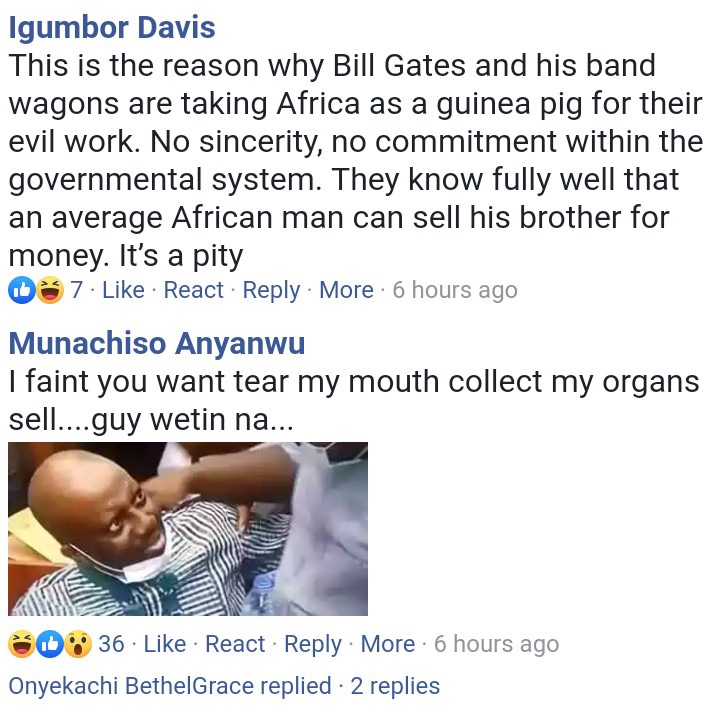 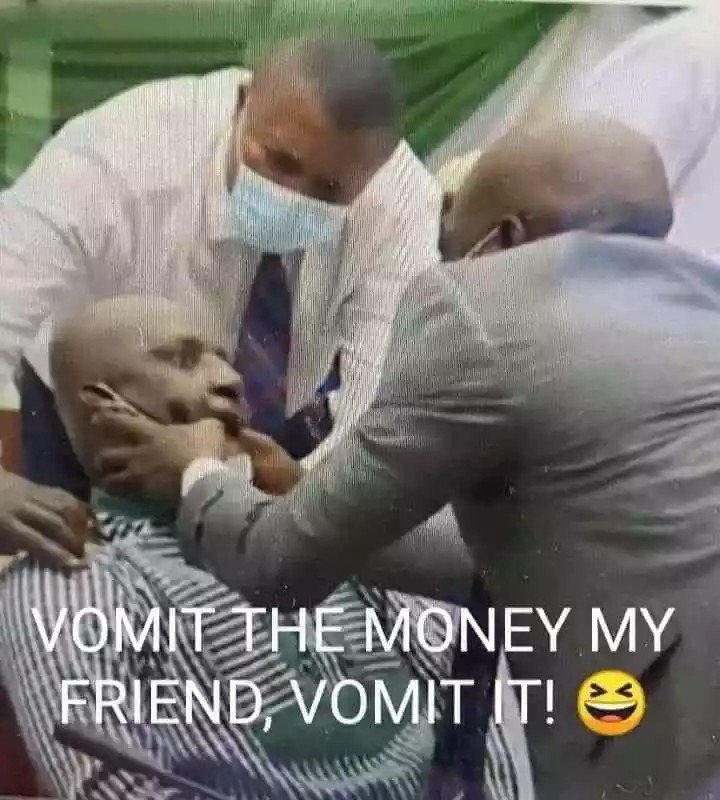 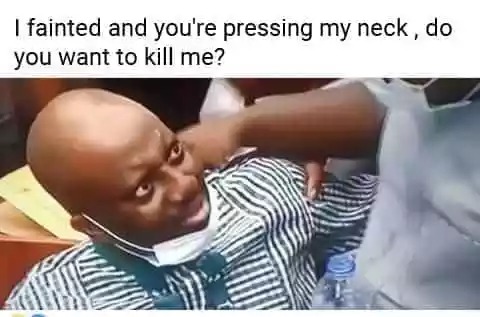 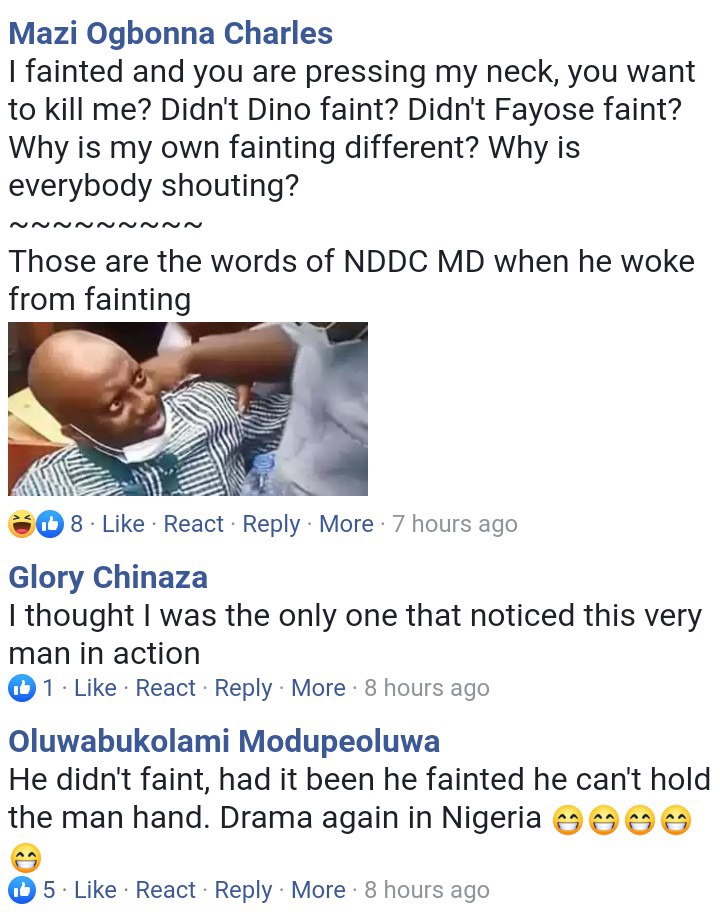