Nigerian politics is male-dominated. For instance, a report published by London School of Economics and Political Science indicates that women in Nigeria make up 49 per cent of the population, but only four per cent of lawmakers.

Another report by the United Nations shows that the overall political representation of Nigerian women in government is less than 7 percent.

However, amid this low representation, some Nigerian women stand tall in the nation's political space.

This piece lists five women who command strong influence in the country’s politics. 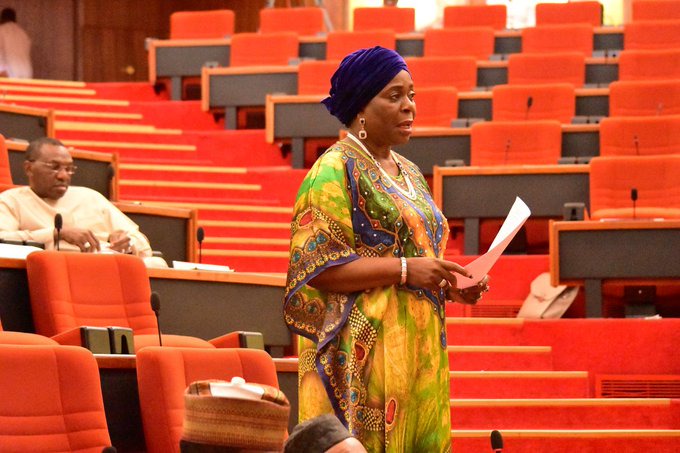 Senator Biodun Olujimi is a strong member of the Peoples Democratic Party (PDP) in Ekiti state. She currently represents Ekiti South in the Senate.

Senator Olujimi is not just a lawmaker, she is a force to reckon with in the political developments in Ekiti state and the southwest region. 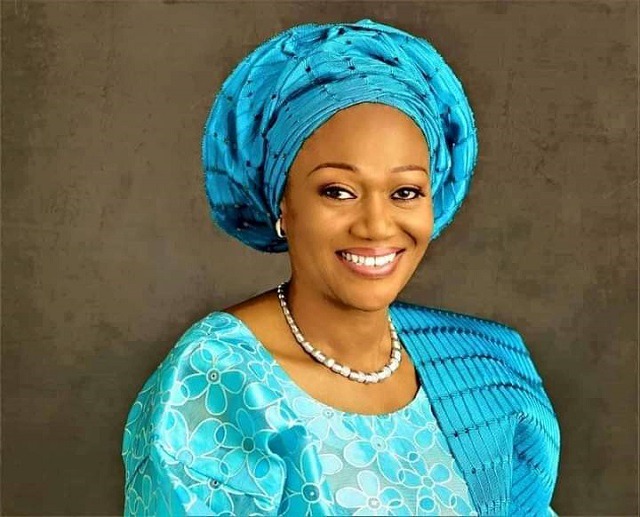 First elected in 2011, Senator Oluremi Tinubu is currently in her third term in the Senate, representing Lagos Central.

She is not just a floor member but the Chairman of the Senate Committee on Environment with a good number of bills to her credit.

Ms Tinubu is the wife of Bola Tinubu, former Lagos governor and national leader of the ruling All Progressives Congress (APC). 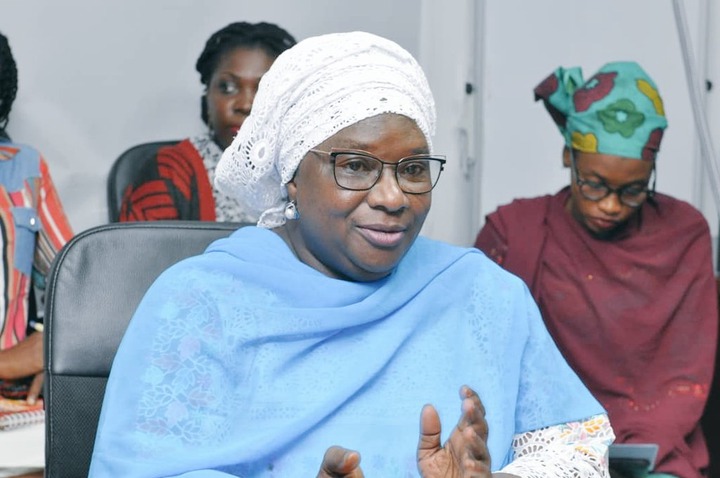 Hadiza Sabuwa Balarabe is the Deputy Governor of Kaduna State. Unlike in some states where the deputy governors are less seen, Ms Balarabe is actively involved in the governing of Kaduna state.

In 2020 when Governor Nasir El-Rufai tested positive for COVID-19, Ms Balarabe stepped in and ensured there was no leadership vacuum.

After a successful career in the Nigerian media industry, Abike Dabiri ventured into politics and got elected in 2023 into the Federal House of Representatives to represent Ikorodu Constituency in Lagos State. She was re-elected in 2007 and 2011.

At the Green Chamber, she served as the chairman of the House Committee on Media and Publicity. She also has many bills to her credit, including the Freedom of Information Bill.

After 12 years at the National Assembly, Dabiri crossed the Executive arm of government where she now serves as the Chairman of Nigerians in Diaspora Commission.

Oby Ezekwesili, a chartered accountant and politician, can be described as the conscience of the nation.

She had earlier served as the minister of Solid Minerals and minister of education during the administration of former President Olusegun Obasanjo.

Though she does not currently hold any political office, Ezekwesili strongly participates in the country’s politics as she consistently puts the Buhari government on its toes through punchy and blunt criticisms.

Through the newly established School of Politics, Policy and Governance (SPPG), Ezekwesili and others are seeking to take Nigeria’s politics to the next level.