Ekiti 2022: Meet The Top 8 Aspirants That May Emerge as The Next Governor of Ekiti State

Ahead of the forthcoming 2022 Ekiti State Gubernatorial Election, Political Gladiators in the State are already warming up to take over Governance from Dr. Kayode Fayemi whose tenure'll elapse on the 15th of October, 2022. Notable among the APC and PDP Aspirants Jostling to replace Fayemi include 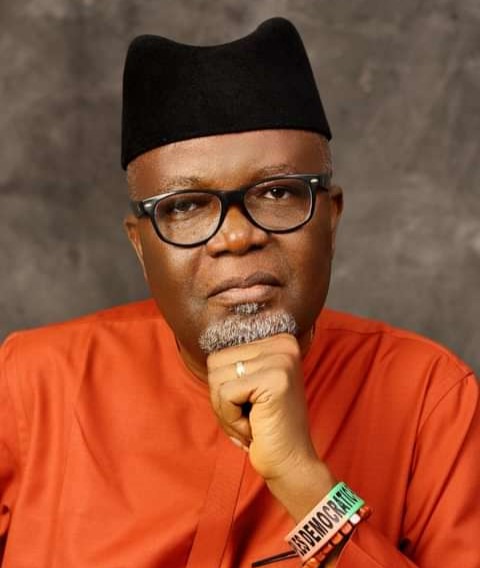 Kolawole, an indigene of Efon-Alaaye is currently the Ekiti State PDP Chairman. The Ex-Lawmaker was a Member of the Ekiti State House of Assembly from 2007 to 2011, he later served as Commissioner for Environment between 2014 and 2018. 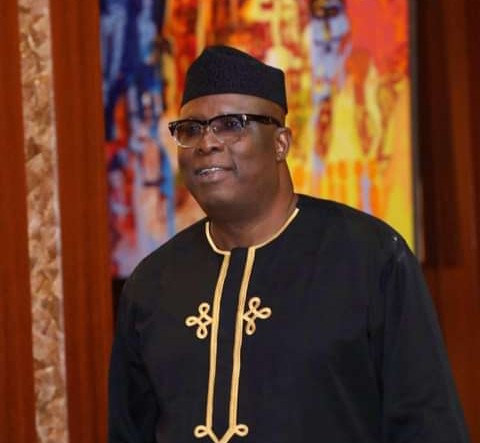 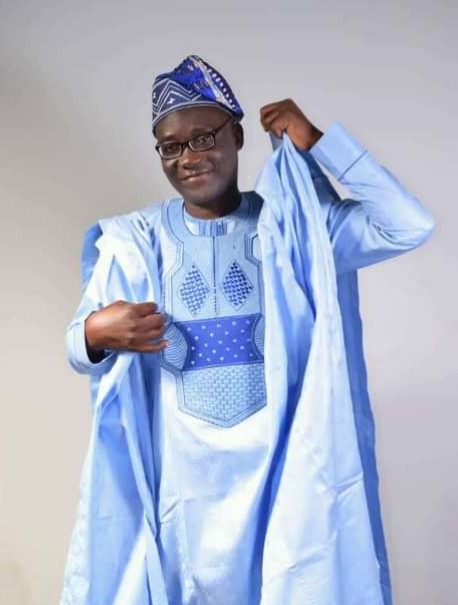 Eleka is the immediate past Deputy Governor of Ekiti State, a position he held between 2014 and 2018. He contested the 2018 Gubernatorial Election as the PDP Candidate but lost to Dr. Kayode Fayemi of the All Progressives Congress (APC). 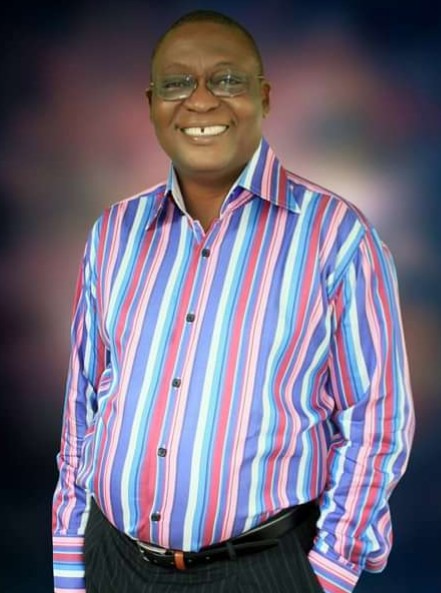 The 63years-old Adeyeye is a Former Senator representing Ekiti South Senatorial District at the National Assembly. The Ise-ekiti was a Member of the People's Democratic Party until 2018 when he decamped to the All Progressives Congress (APC). 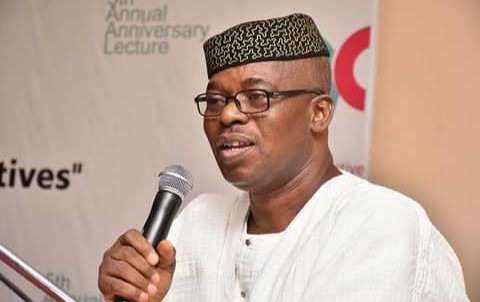 Oni, 66 served as Governor of Ekiti State between May 2007 and October 2010. The Ifaki-ekiti born Politician is a Founding Member of the All Progressives Congress and was the Party's Deputy National Chairman (South) between 2014 and 2018. He returned to his former party, the PDP in March 2020. 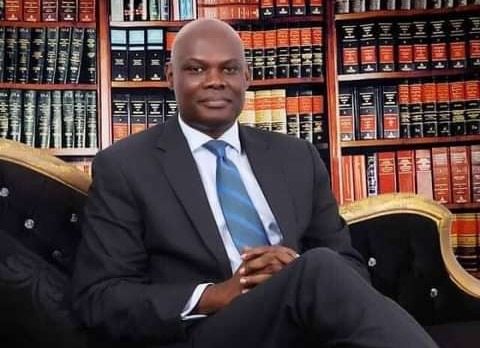 Fapohunda, a trained Lawyer and Politician is the Managing Partner of Legal Resources Consortium, a Lagos-based Legal Firm. Fapohunda, a long-time friend of Governor Kayode Fayemi is currently the Ekiti State Attorney General and Commissioner for Justice. 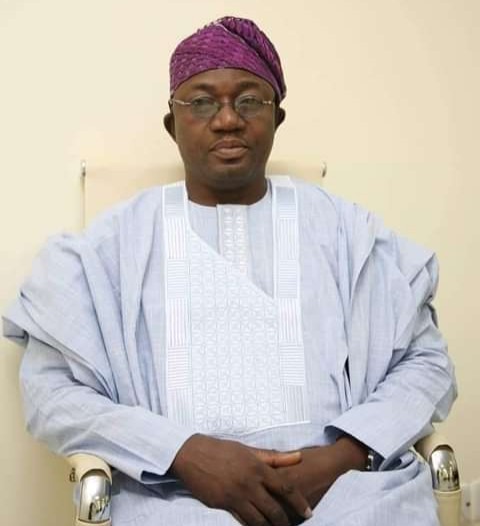 Omoleye is an ijero-ekiti born Politician who currently serves as Chief of Staff to the Ekiti State Governor, Dr. Kayode Fayemi. He has previously served as Chairman of Ijero Local Government Council and later served as Special Adviser to Fayemi during his first-term in office. 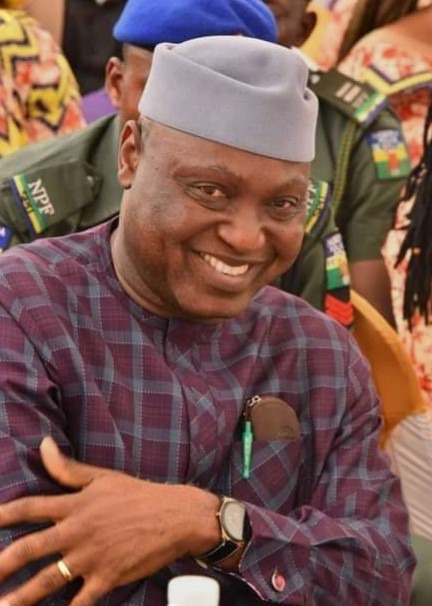 Prior to his Political Career, Oyebanji was an Administrative Officer in a Tertiary Institution. He served as Chief of Staff to Ex-governor Niyi Adebayo between 2002 and 2003. Since November 2018, Oyebanji has been the Secretary to the Ekiti State Government (SSG).

Who do you think is the best to Succeed Governor Kayode Fayemi?