By CornerRock (self media writer) | 5 months ago 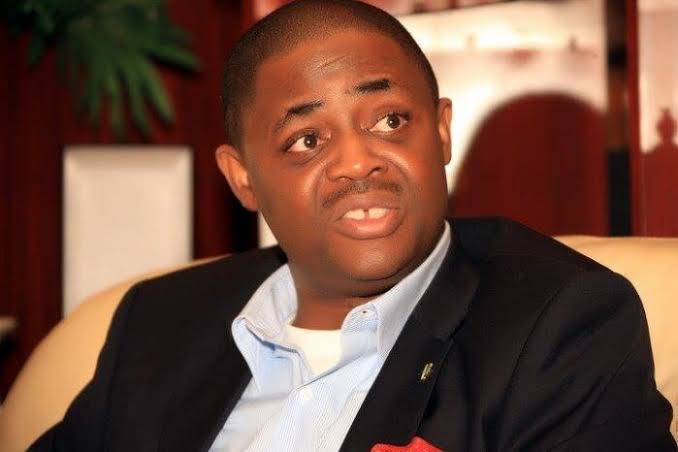 Femi Fani-Kayode, a top chieftain of the Peoples Democratic Party (PDP) and a former aviation minister under the Goodluck Jonathan led-administrative has blasted the Deputy Governor of Zamfara State for his refusal to join his governor, Bello Mohammed in the All Progressives Congress (APC).

Mahdi Aliyu Muhammad Gusau, Deputy Governor of the state had refused to join Governor Matawalle, who recently decamped from the People's Democratic Party to the All Progressive Congress.

Deputy Governor Gusau further decried prevalent plans to impeach him despite a court order which stopped such moves already.

The Deputy Governor described the state assembly’s plan to proceed with the impeachment as indecorous and unlawful on Thursday, while he was speaking to newsmen.

But the former aviation minister, Fani-Kayode wondered why the Deputy Governor should betray hos boss, who picked him as his Deputy in the first place.

“When a State Governor decamps from a party to another party should his Deputy not go with him? Isn't that what loyalty is all about?" Femi Fani-Kayode asked.

“Against his better judgement @Bellomatawalle1 picked you as his running mate and made you the Deputy Governor and now you undermine and betray him? Shame on you!” Fani-Kayode posted on his Twitter page.

Readers, do you think it is right for Femi Fani-Kayode as a chieftain of the PDP to support the idea of the loyal PDP Deputy Governor switching sides?