Opinion: The Joint Forces Of Ihedioha And Gerald Irona In 2023 Election Can Frustrate Any APC Mandate

By Christog (self media writer) | 2 months ago

As the 2023 governorship election approaches, the Peoples Democratic Party, PDP in Imo State is expected to present candidates strong and Influential to win at the polls. A joint forces of Ihedioha and Gerald Irona in 2023 election can frustrate any APC mandate in Imo State. 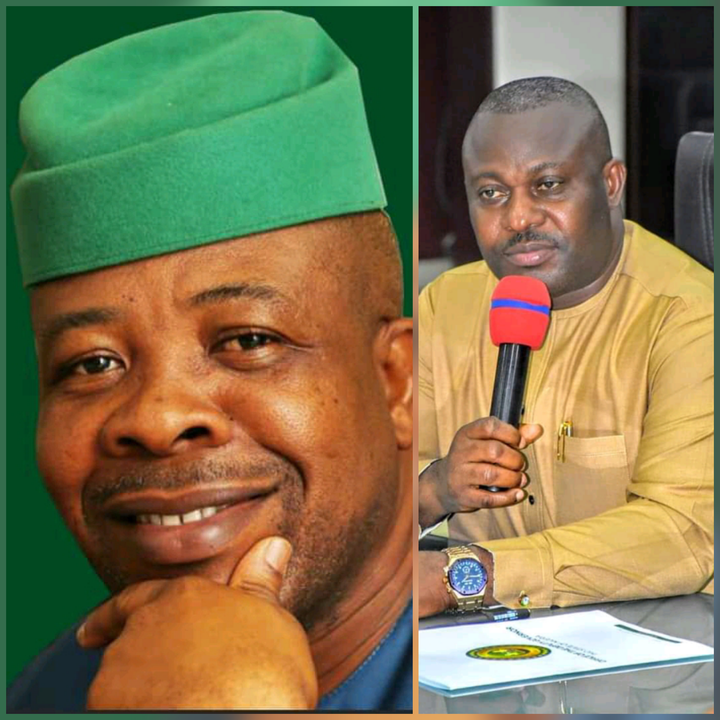 Emeka Ihedioha is one of the few successful Igbo politicians who have risen to mainstream national politcs. Ihedioha contested and won with the Peoples Democratic Party, PDP to represent the good people of Aboh Mbaise/ Ngor Okpala federal constituency from 2003 to 2015.

However, following the decamping of Aminu Tambuwal to APC and subsequent swearing in as governor of Sokoto state, Ihedioha served as speaker of the Nigerian House of Representatives. 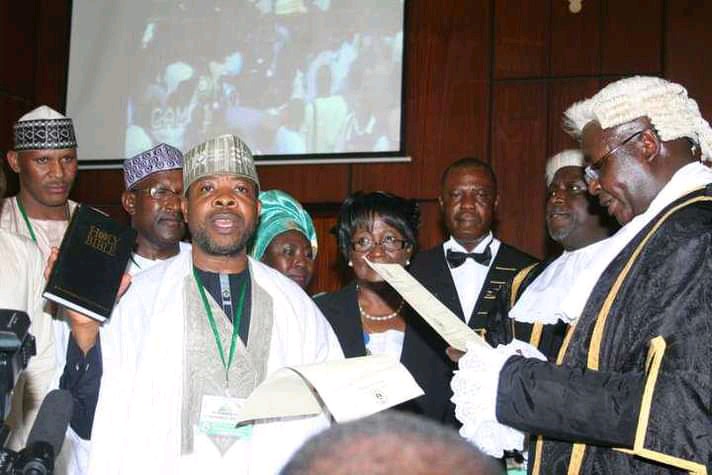 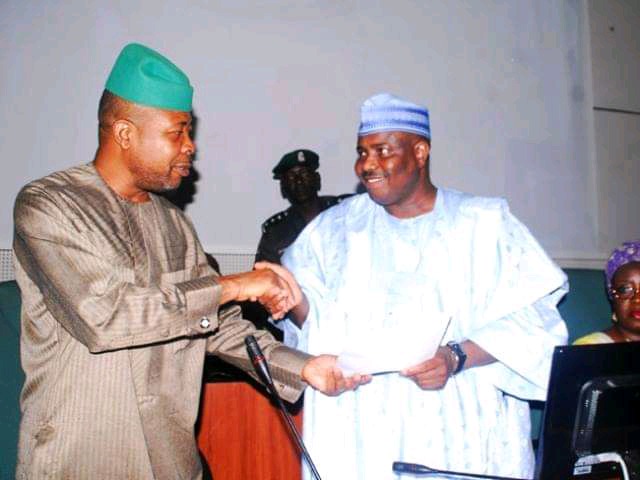 In 2015, Ihedioha contested for the governorship election in imo state against the then sitting governor, Rochas Okorocha. Election which was held on April 11, 2015 and April 25, 2015 due to inconclusive results, the All Progressives Congress candidate, Rochas Okorocha won the election with 416,996 votes defeating Emeka Ihedioha of the Peoples Democratic Party who got 320,705 votes. 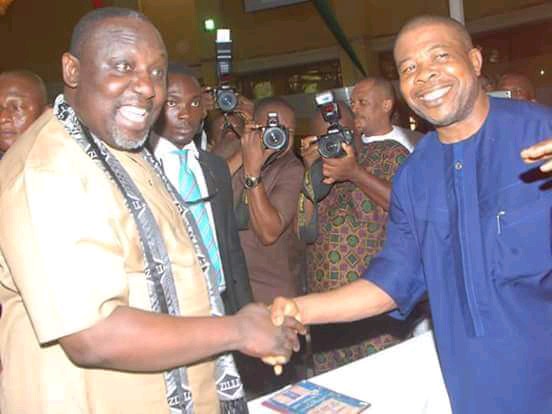 However, in 2015 election, Ihedioha was declared winner of the governorship election in Imo State after polling 273,404 votes ahead of his closest rival and candidate of the Action Alliance, Uche Nwosu who polled a total of 190,364 votes. 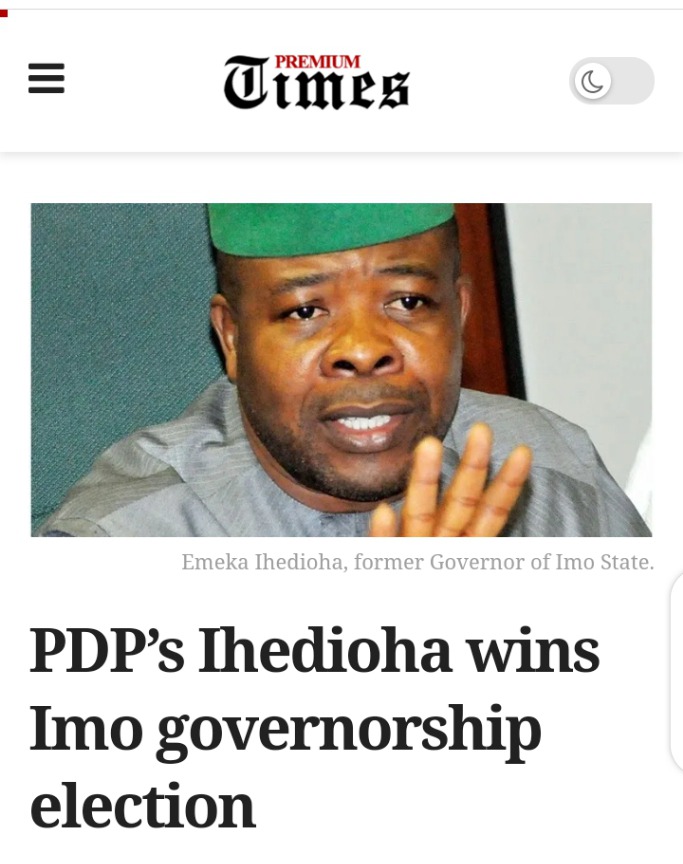 Furthermore, Ihedioha was the governor of Imo State for seven months before the supreme court through a seven man panel led by chief justice Tanko Muhammad unanimously declared senator Hope Uzodimma as the winner of the March 19 governorship election. 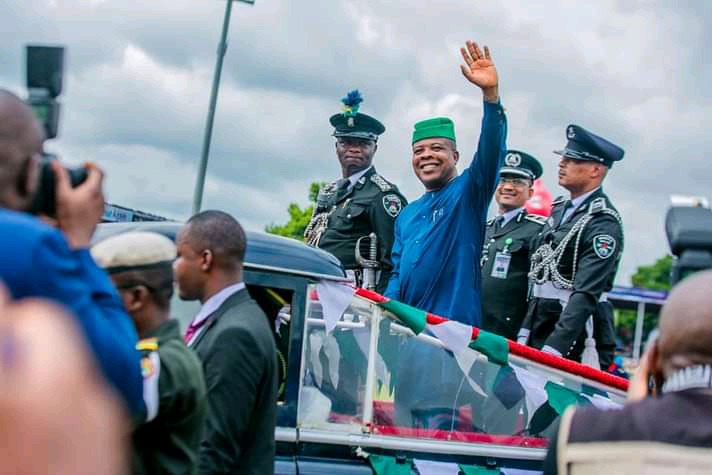 Citing the Nation Newspaper report which revealed that Emeka Ihedioha is back to town after months of staying away from the state following his removal by the supreme court, and he is seriously re- engineering his political machinery ahead of the 2023 gubernatorial election. 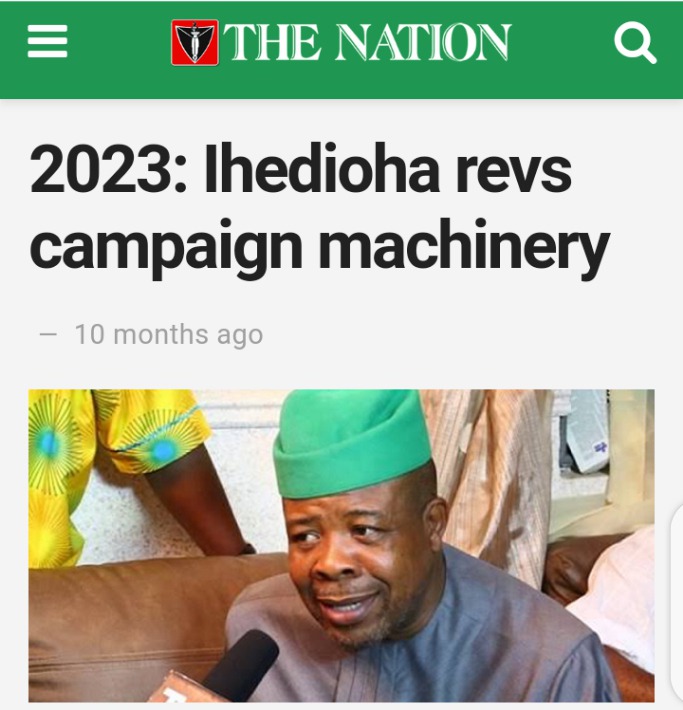 Ihedioha with his wealth of experience and having satisfactorily pursued his political ambition is definitely a force the ruling APC have to contend with in Imo State, if PDP present him for the governorship election. 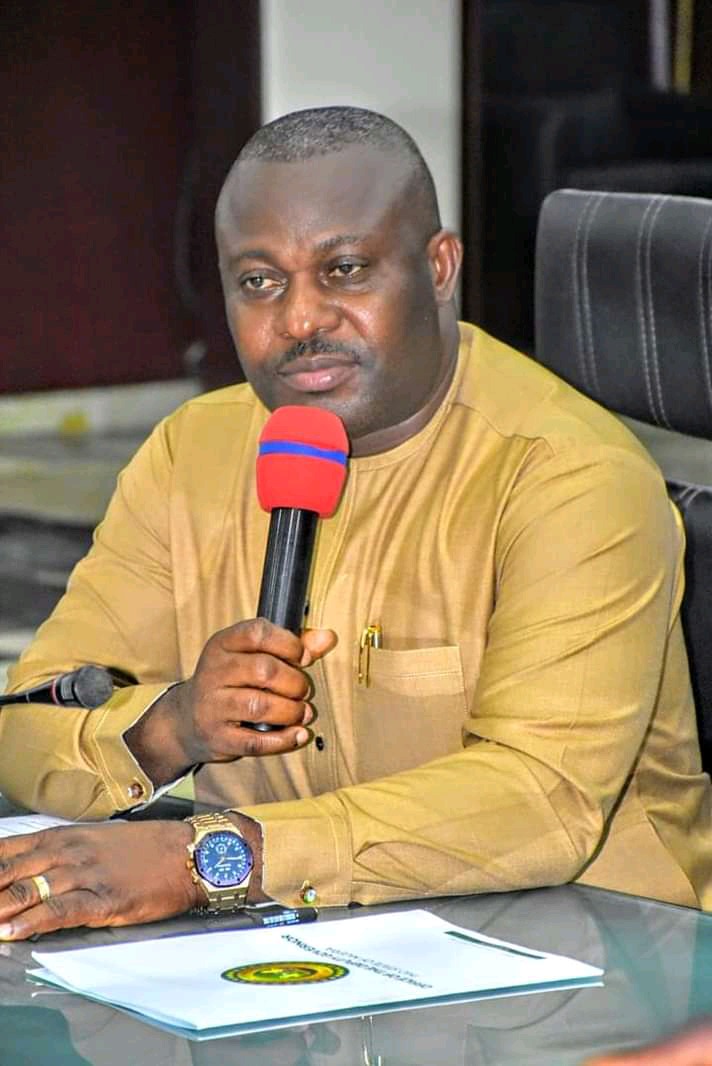 Coming to Gerald Irona, a two term councilor that represented Oguta A in 1996 and 1997 respectively. In 1999, Irona contested and won a seat in the Imo State House of Assembly to represent Oguta state constituency.

Furthermore, in 2011, Irona contested and won election to represent Oguta/Ohaji Egbema/Oru West federal constituency in the House of Representatives. Irona from every indication seems to be well grounded in imo state politcs especially in Orlu zone of Imo State. 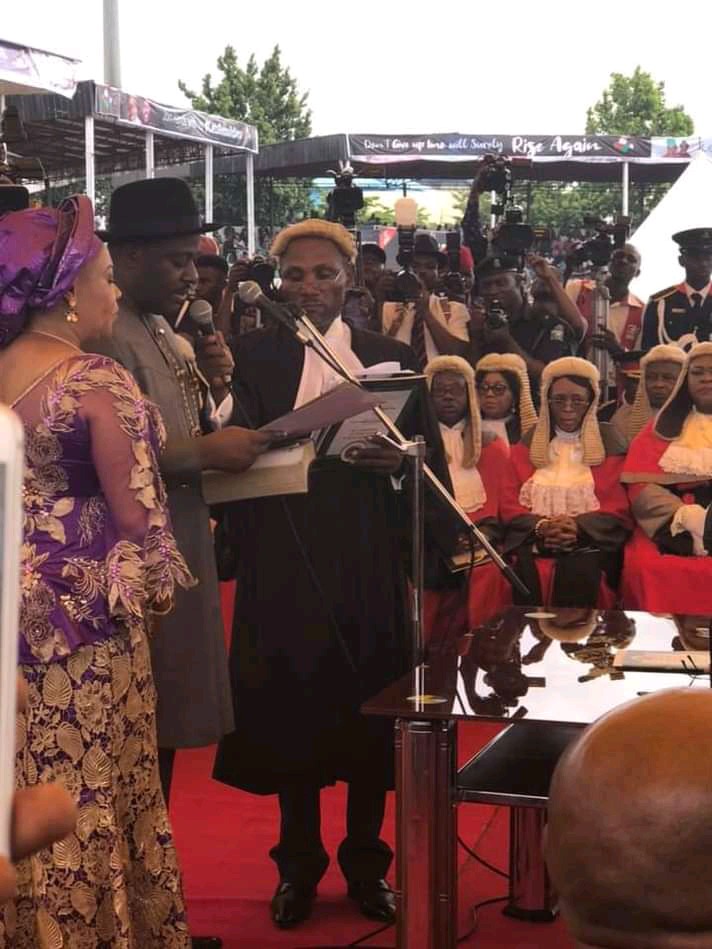 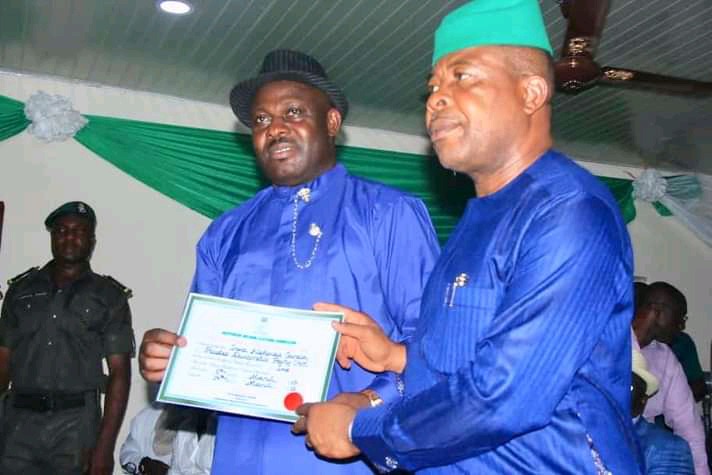 He was the immediate past deputy governor of Imo State during the seven months administration of Emeka Ihedioha.