By Kwaq (self meida writer) | 1 months 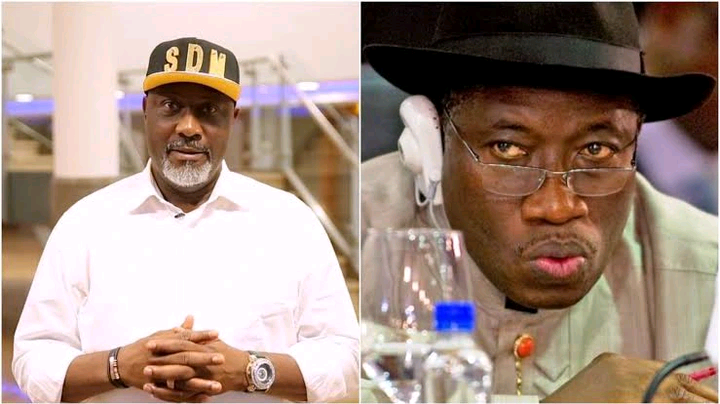 An old video of the former president of the federal republic of Nigeria has been dug out by a senator identified as "Dino Melaye".

According to the video shared by the senator, Goodluck Jonathan urges the citizens of the country not to vote for his colleague identified as "Buhari" in the year 2015. Goodluck Jonathan's reason was that he believes that the APC political party makes unreal promises.

Goodluck Jonathan made his points clear to Nigerians through the video that was made in 2015. After the election results were revealed it was announced that President Buhari won the election.

According to them, Jonathan was only trying to destroy the reputation of armored personnel carriers to rule the country again. After years of warning, Nigerians realized they had made a huge mistake by not listening to him.

What we have today is allegedly not close to what the party promised to the people of the country six years ago.

10 things that causes body aches and foods that will help to relieve it.

Do This For A Perfect And Long Lasting Relationship

"I Don't Need Your Money, I Just Need A Confident Man", Lady Reveals On Twitter