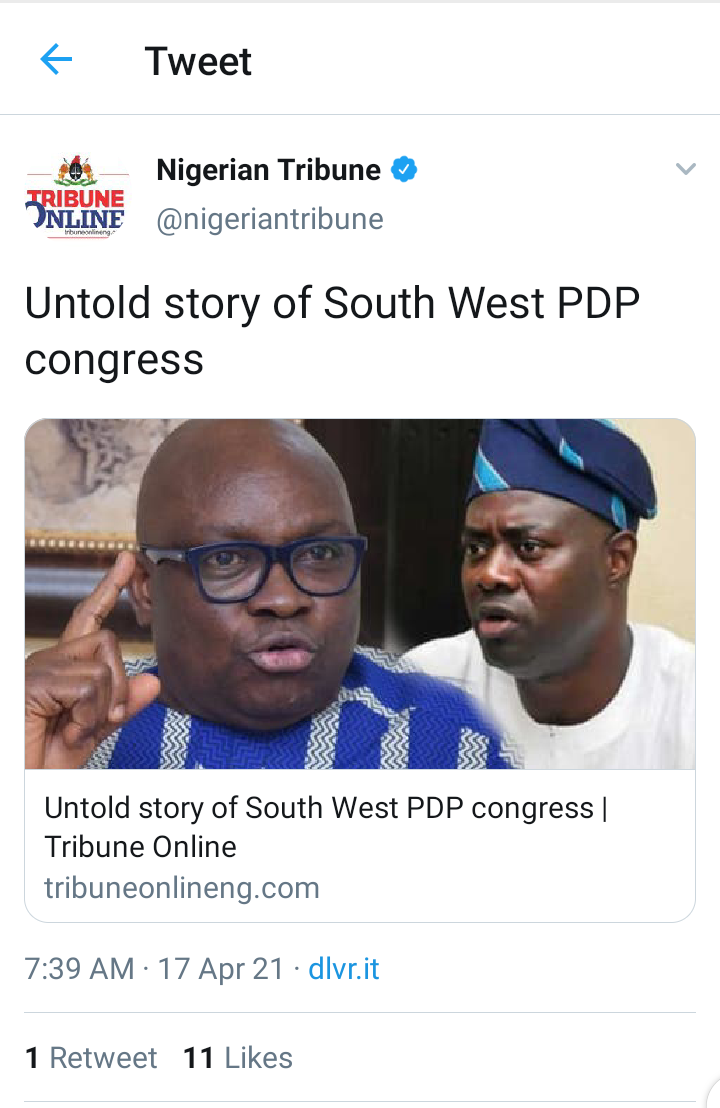 FURTHER details emerged on Friday as to how a former governor of Ekiti State, Mr Ayodele Fayose, lost his bid to return the immediate past National Vice Chairman (South West) of the Peoples Democratic Party (PDP), Dr Eddy Olafeso, to the position he held until he resigned to seek the Ondo governorship seat last year. 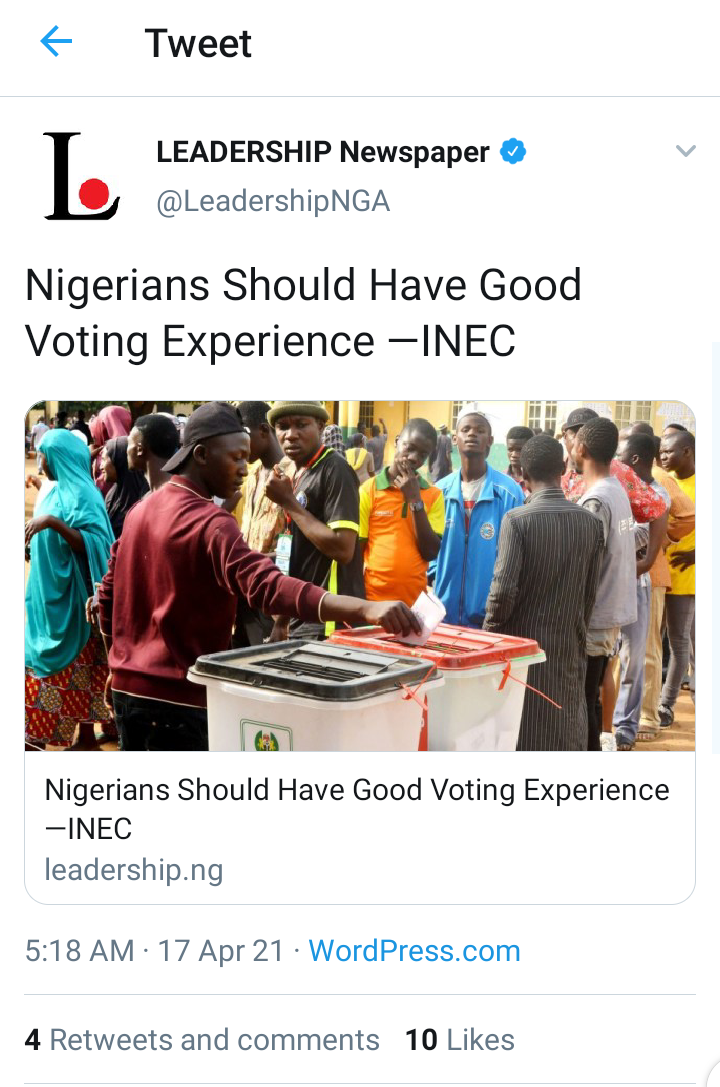 The Independent National Electoral Commission (INEC) has said it wants Nigerians to have a good voting experience, a reason it says it remains resolute on its plan on expansion of voter access to polling units in the country.

Nigerian Government Is The Biggest Sponsor Of B'Haram – Buhari 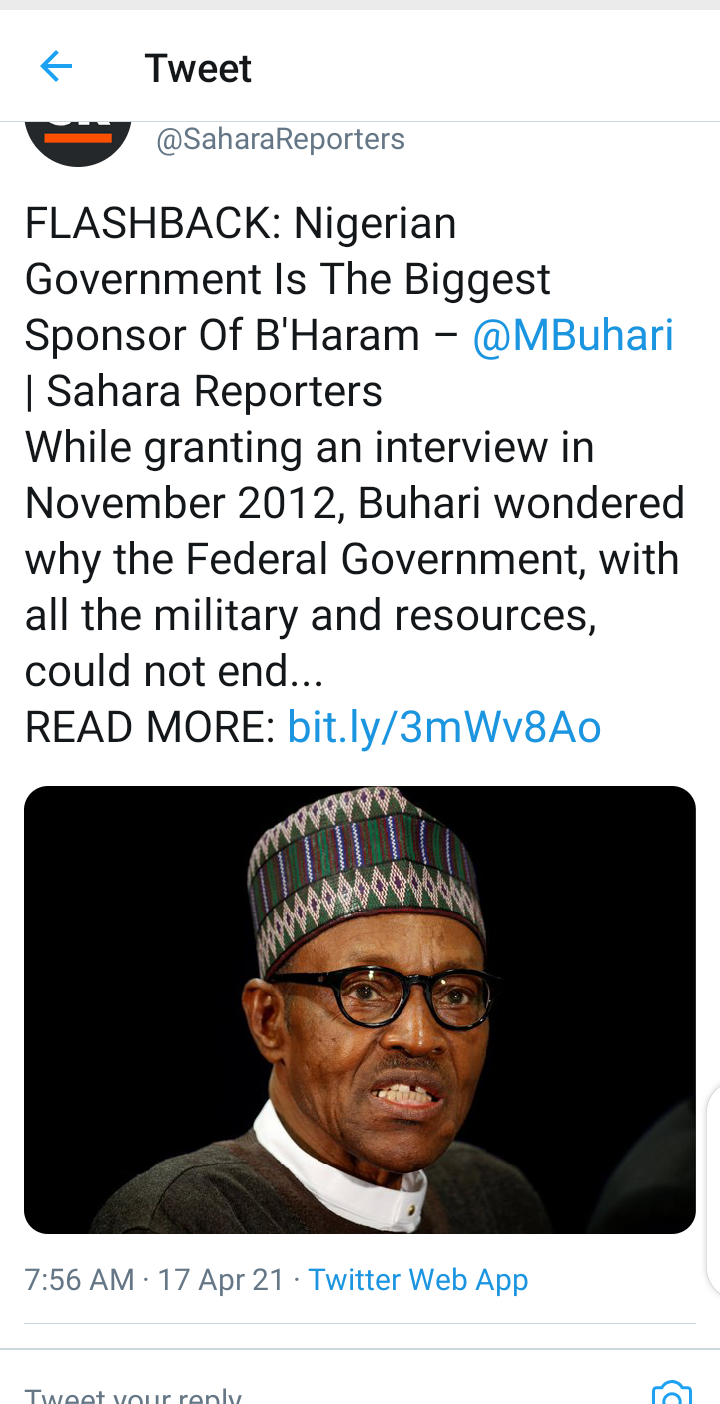 President Muhammadu Buhari, as a presidential candidate of the Congress for Progressive Change in 2012, described the then Federal Government, under the leadership of former President Goodluck Jonathan, as the biggest sponsor of the Boko Haram insurgency. 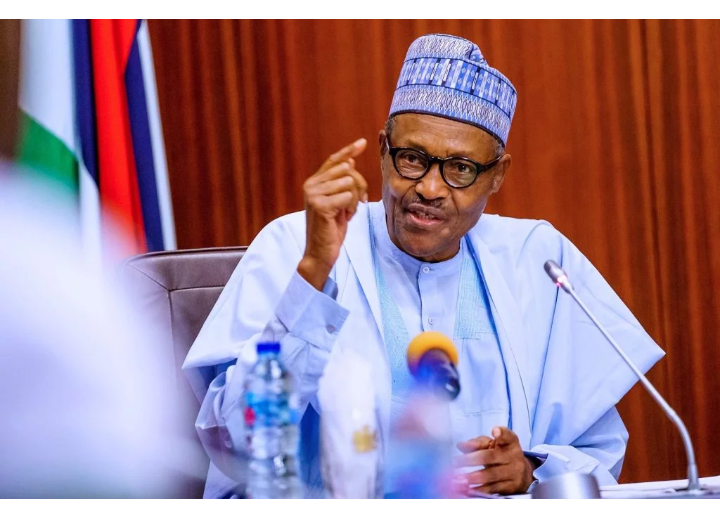 While granting an interview in November 2012, Buhari wondered why the Federal Government, with all the military and resources, could not end the insurgency and was calling upon him (Buhari) to engage in talks with the sect. 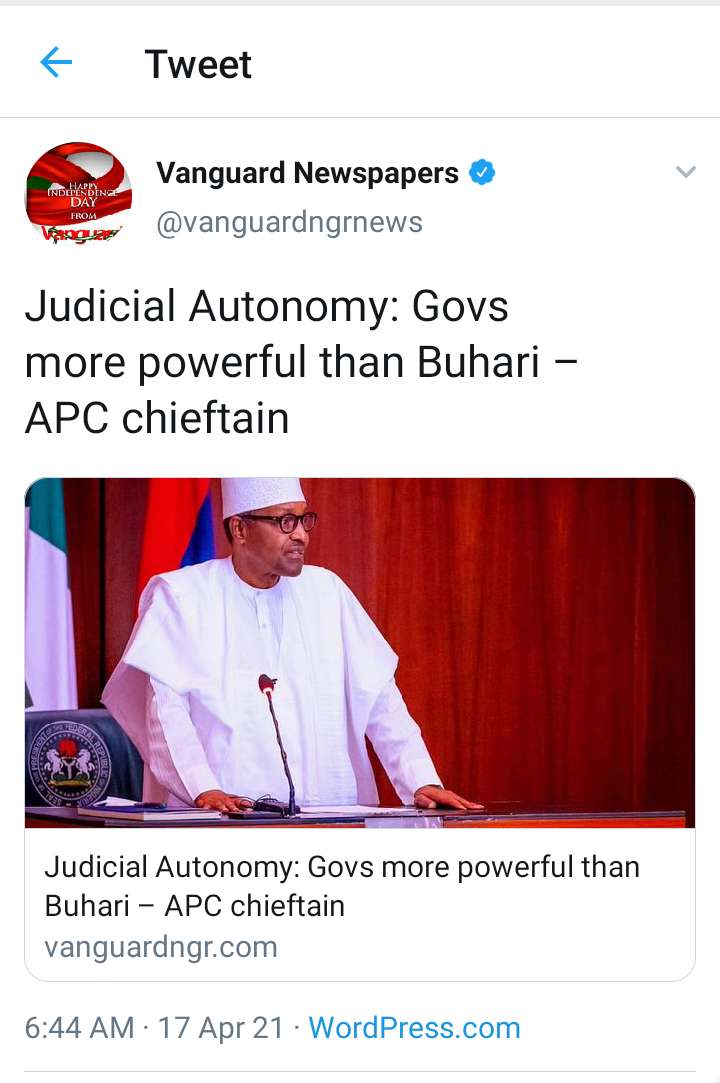 Lawyer and chieftain of the ruling All Progressives Congress APC, Dr Daniel Bwala has slammed state Governors for their hypocritical attitude towards Restructuring, describing them as lazy, selfish and only concerned about their personal issues.

Speaking on The Morning Show on Arise TV on Friday, Bwala said it was selfish of the governors to continue to operate in complete disregard for the Presidential Executive Order 10 which gives expression to the constitutionally guaranteed financial autonomy of the judiciary. 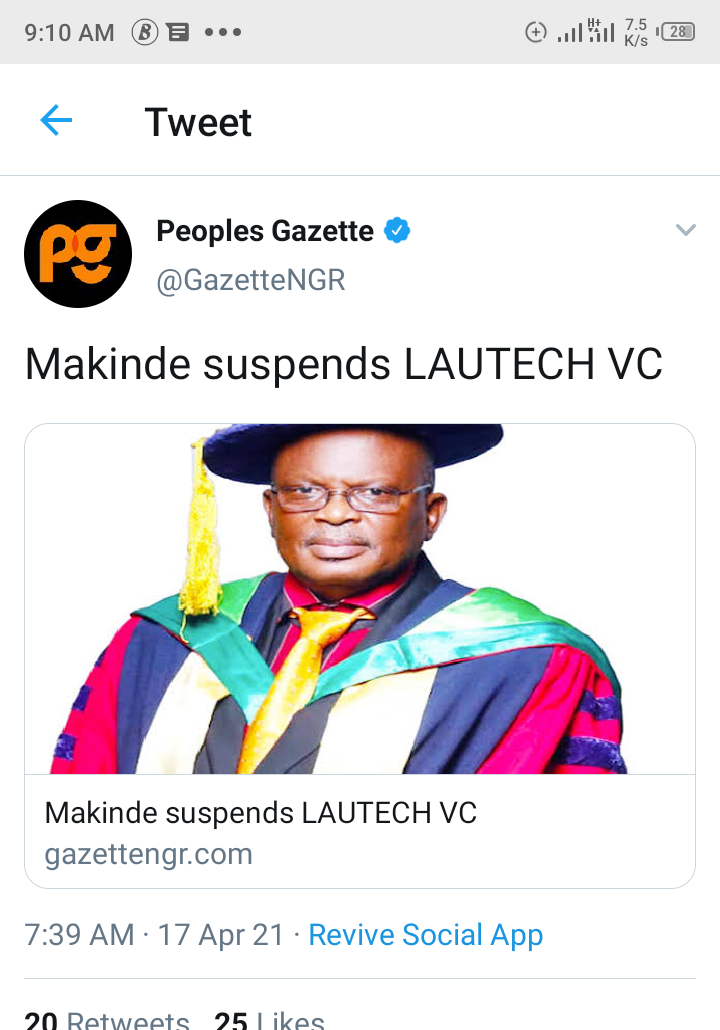 This was disclosed in a letter dated April 16, 2021 and signed by the Oyo Commissioner for Education, Science and Technology, Olasunkanmi Olaleye. Mr Olaleye said Mr Makinde also directed the vice-chancellor to hand over to the next principal officer in rank. 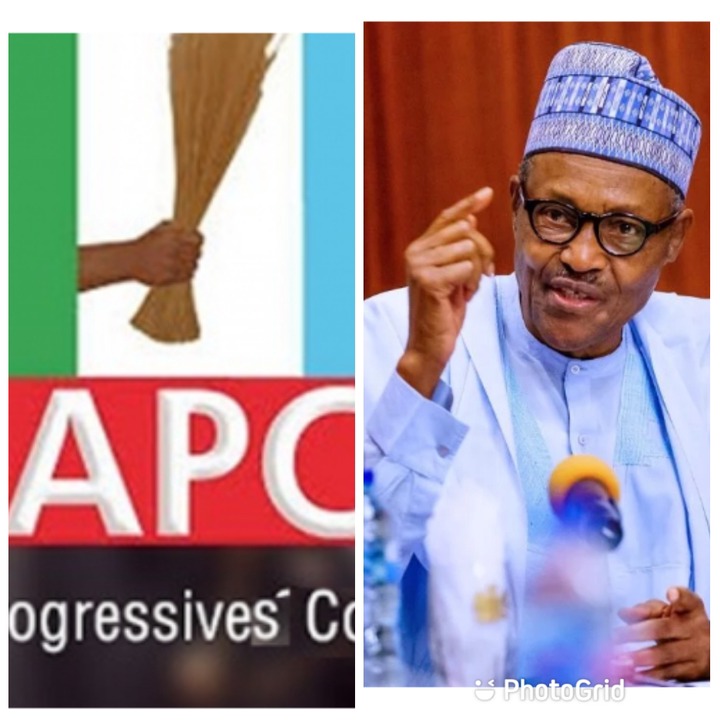