The emergence of the former Deputy Governor of Oyo State, Ambassador Taofeek Arapaja, as the National Deputy Chairman of the Peoples Democratic Party PDP, in south may Promote the Political relevance of Governor of Seyi Makinde in Southwest and in the entire country. It was reliably gathered that Governor Seyi Makinde influenced other PDP Governors, to support Arapaja and that was the reason Arapaja became the Deputy National Chairman of the Party.

Though, It was also gathered that Some Leaders of the Party, supported Oyinlola during the Convention, against the wish of the PDP Governors.

Among the Prominent Leaders of the Party, who supported Oyinlola are the former Vice President, Atiku Abubakar and the former Governor of Jigawa State, Sule Lamido, but the Power of the PDP Governors, in the Party overwhelmed that of the PDP Leaders.

However, The Political relevance of Oyo State Governor, Governor Makinde, will be Promoted by the emergence of Ambassador Taofeek Arapaja.

The reason is that, Prominent Leaders of the Party in Southwest, have appreciated how influential the Governor is. It could be recalled that, this is not the first time that Governor Makinde, will demonstrate his relevance, in the Party. 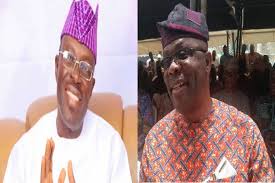 It could also be recalled that, Governor Makinde was the PDP Leader, who Pionered how Arapaja defeated Eddy Olafeso, to become the Deputy National Chairman of the Party in Southwest. 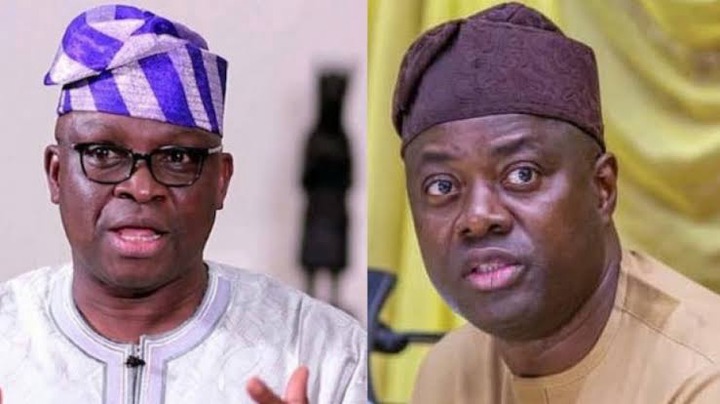 Apart from the fact that Makinde is the Governor of Oyo state, he can aspire for any Position, at the National level of the Party, and he will continue to be relevant in the Party, through Ambassador Taofeek Arapaja. 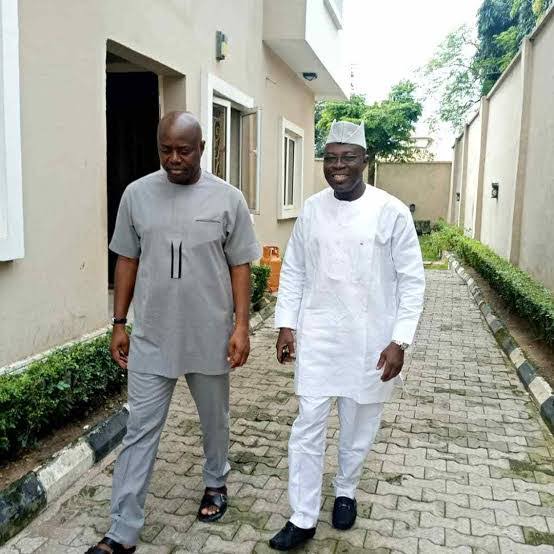