Ekiti 2022: See the next governor of Ekiti State(opinion) 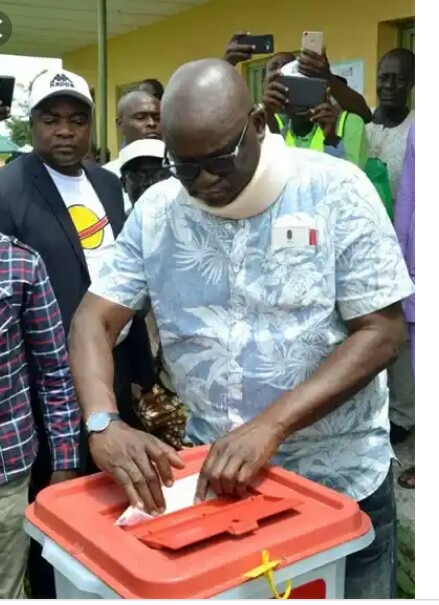 By 2022 Ekiti will be looking forward to another man to take the mantle of leadership in the state, the current governor is invariably ineligible to contest in the gubernatorial poll, this will pave way another elder state man to take over.

Below are people who who are interested and likely take over from the current governor Dr. Kayode John Fayemi 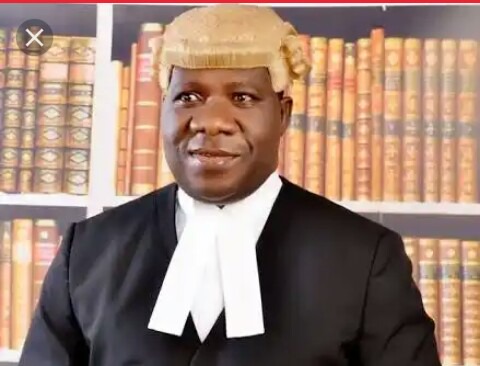 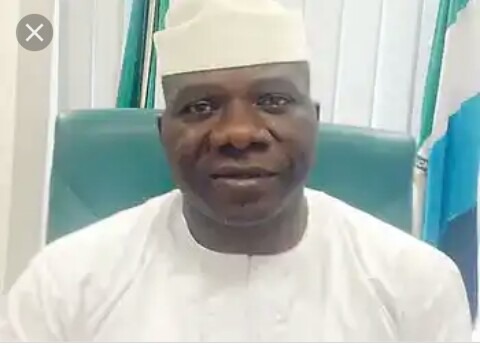 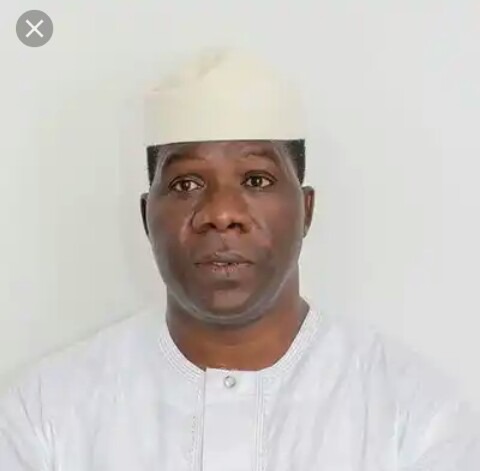 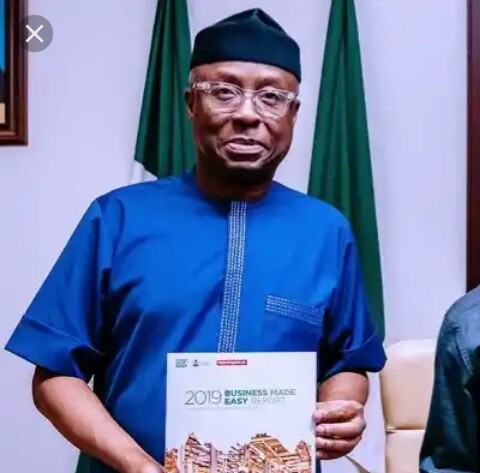 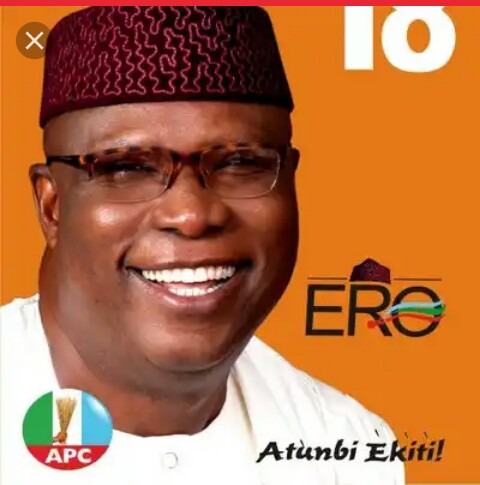 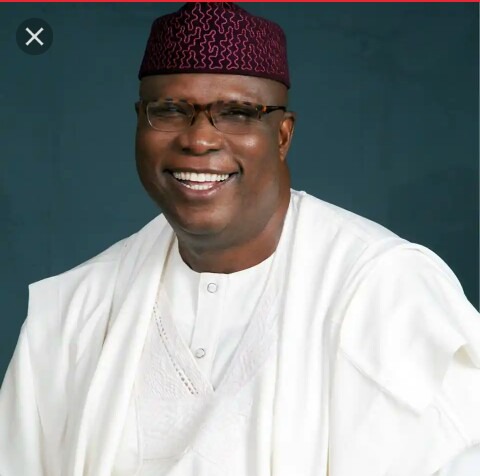 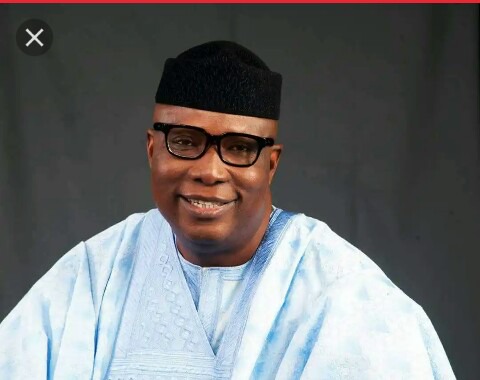 Prince Dayo Adeyeye though still in the rulling APC but his chances of being given the ticket of the APC is less than little and he has been criticising the current governor Dr Kayode John Fayemi, Adeyeye was sent home from the national Assembly by the appeal court, giving Senator Olujimi the seat 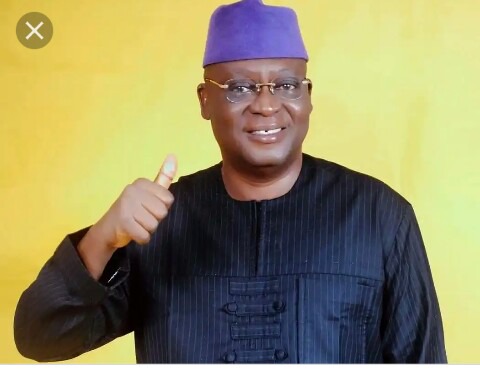 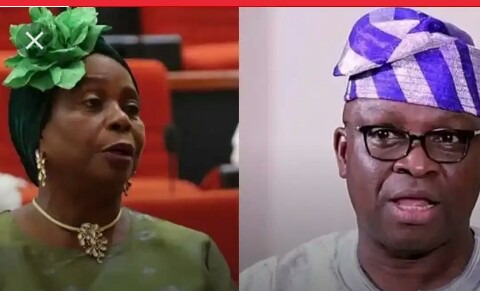 Fayose has engaged in series of superiority fight with Olujimi and the superiority tussle can be linked to Ekiti 2022. 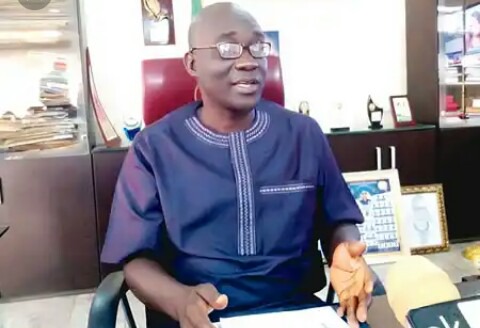 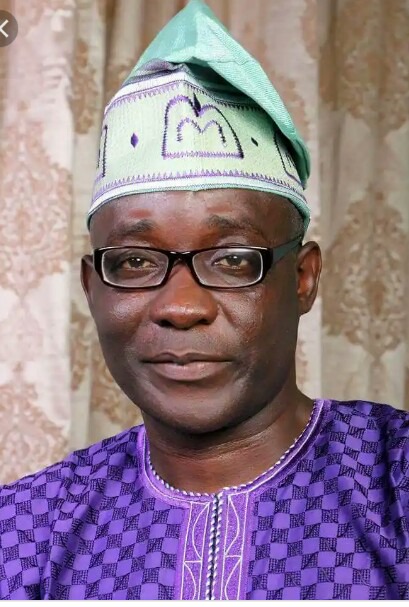 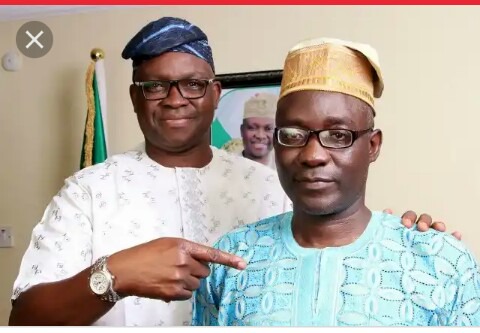 Chief Segun Oni is back in the main opposition party of the state and this has created fears in the lifes of other leaders in the party, since they believe Segun Oni is coming to destroy their plans for 2022. 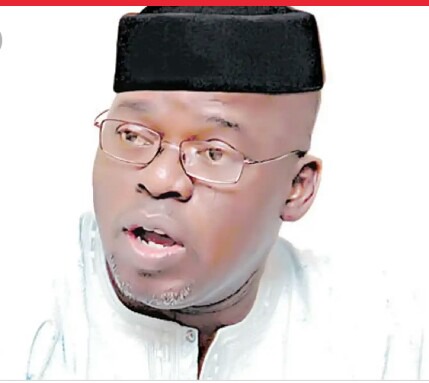 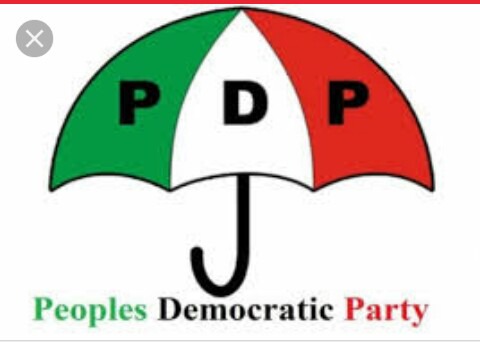 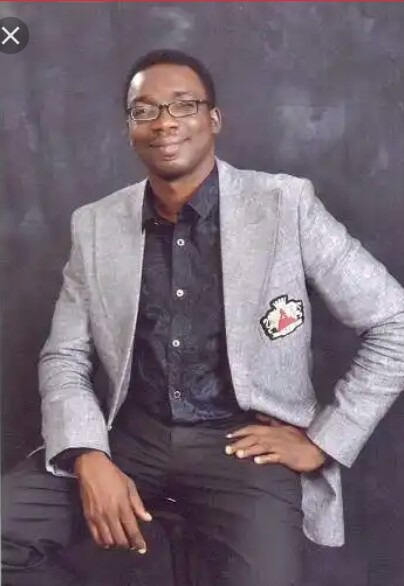 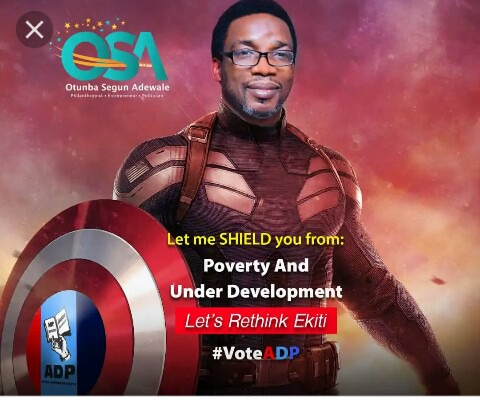