Why We Sacked 2,414 Teachers That Were Employed By SUBEB - Kwara State Government

The Kwara state government has sacked 2,414 teachers that were employed by the State Universal Basic Education Board as directed by the former governor, Abdulfatah Ahmed, noting that there are 'irregularities in their appointments'. 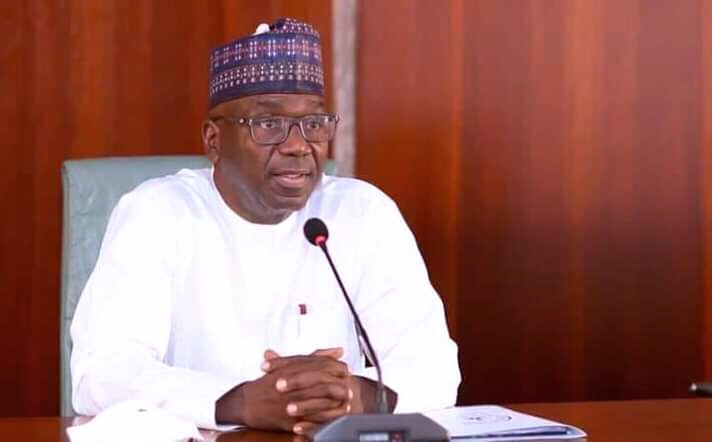 This follows the directives by the current Governor, AbdulRahman AbdulRazaq, to immediately pay the seven months salaries of 594 teachers as withheld by SUBEB since June, 2020.

The information disclosed in a statement that was signed by Yakubu Aliagan, the chief press secretary at the state Ministry of Education. He added that their salaries was paid out of compassion because their employment was not officially approved by the state government.

The statement says, “Everyone whose salaries were withheld since June have now had same paid strictly on compassionate grounds. The government’s decision to withhold their salaries was not unilateral or punitive. It was as a result of the unlawful insertion of their names to the payroll without executive approval.”

Out of the 2,414 SUBEB teachers, over 1,500 were discovered to be unqualified and uncertified for teaching profession after a thorough investigation. This came as a result of the twilight of immediate past administration in the state.

He added that the affected teachers were employed to teach other subjects that were not included in the executive approval. This has tampered with the so-called credible process of their employment.

Describing the figure, the statement stated that it is a clear contradiction of the executive approval by former Governor Abdulfatah Ahmed who had directed the SUBEB to employ 1,100 qualified teachers to take English Language, Mathematics, and Science subjects only.

The statement also noted that Governor AbdulRazaq have being battling with conflicting claims on these workers since he assumed office, 2019.

In addition to the 1,658 that passed their screening process successfully, 594 were unofficially inserted into the payroll.

As a result of this irregularities, the Kwara state government has decided open a new portal to conduct the employment process for all the affected teachers and other qualified applicants again next year, 2021.