By WALDEE (self meida writer) | 1 months 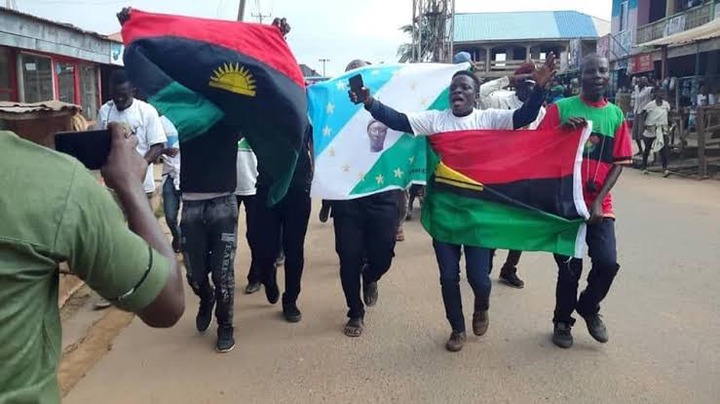 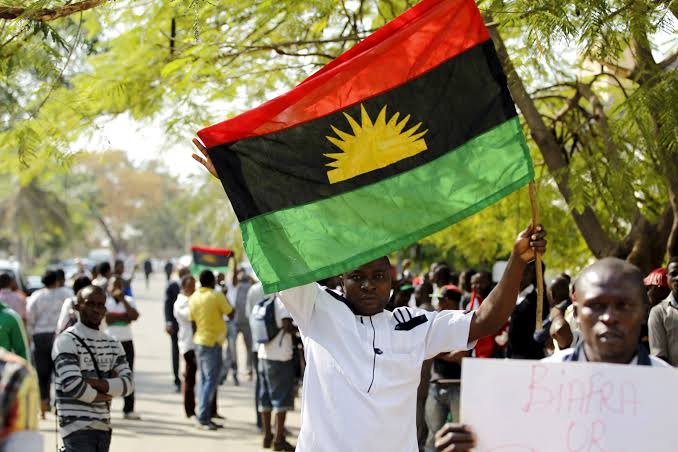 However, a recent video where a man, Dr Pedro Obasaki explained why the midwest region is not part of Biafra or Oduduwa. 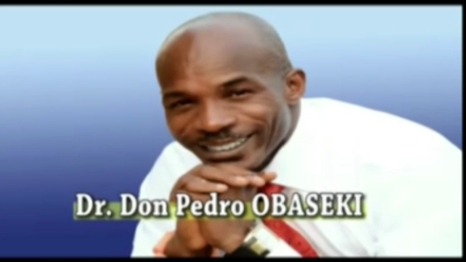 In the video, Dr Pedro Obasaki also talked about the supposed Oduduwa Republic and Biafra Map. He said that whatever triggers the imagination of these agitators to engage in this treasonable act, the midwest is not part of it. He said that their forefathers fought for the creation of the midwest region before independence. He said the leaders of that movement were Chief Dennis Chukud, Oba Akenzua II (Oba of Benin), Chief Jereton, Hon. James Otobo but the British left it in the hands of the first republic politicians. Dr Pedro said that on 9th August 1963, the midwest would not destroy the labours of their heroes past. He said everyone that fought for the creation of the midwest region can be pushed aside by some selfish people who dream of breaking Nigeria. He said the bendel people cannot be used as collateral damage in the process of determining the future of Nigeria. He said they will protect their people, insisting on a defined identity. Dr Pedro said "We're Not Yorubas, We're Not Biafrans and no selfish group can dismantle the unity of the midwest region. 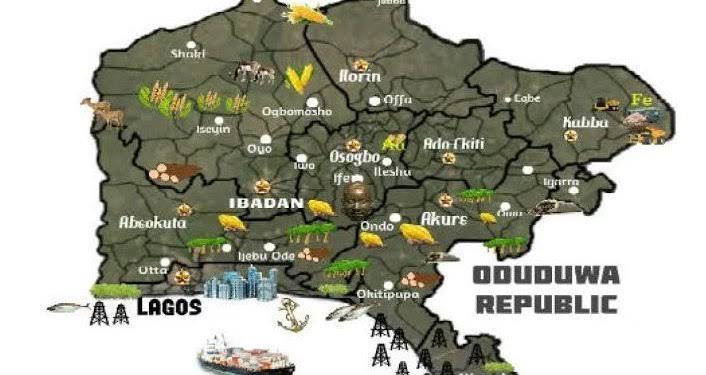 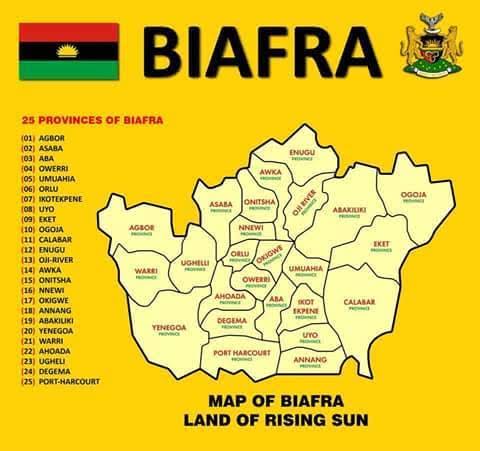 He went on to explain that the Midwest was the only region created by a constitutional process, he said others were by British or military decree.

Dr Don Pedro Obasaki noted that they are not fighting for the division of Nigeria, saying that they want more equitable recognition. He said he believes there's something unique about the midwest region. He said they occupy a unique Geographical and Geopolitical position.

In conclusion, he said that the Midwest can not be used as sacrificial rams by those who want to divide the country.

What do you think about the video? Share your thoughts below.

Photos: 5 Beautiful Places In Akwa Ibom State You Can Visit For Vacation And Tourism

To build joint strength, solidarity for global fight against COVID-19