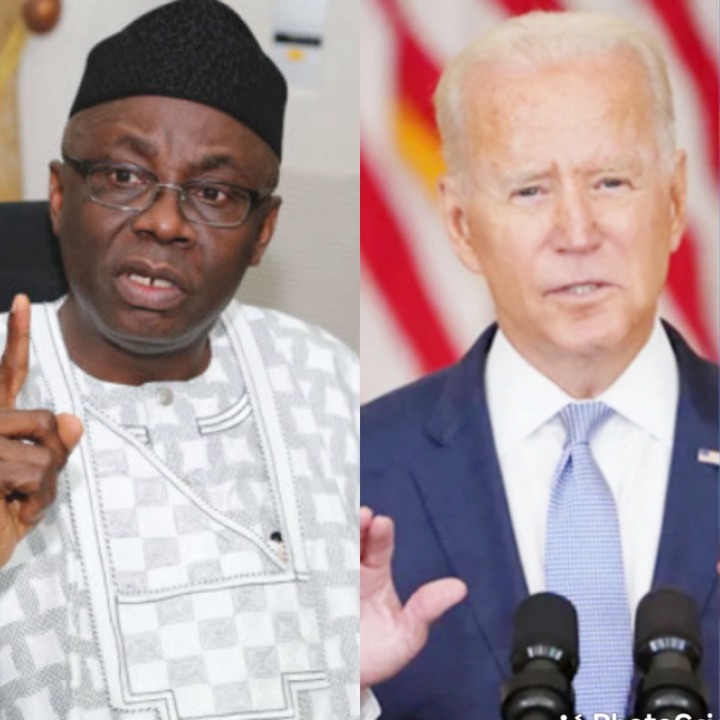 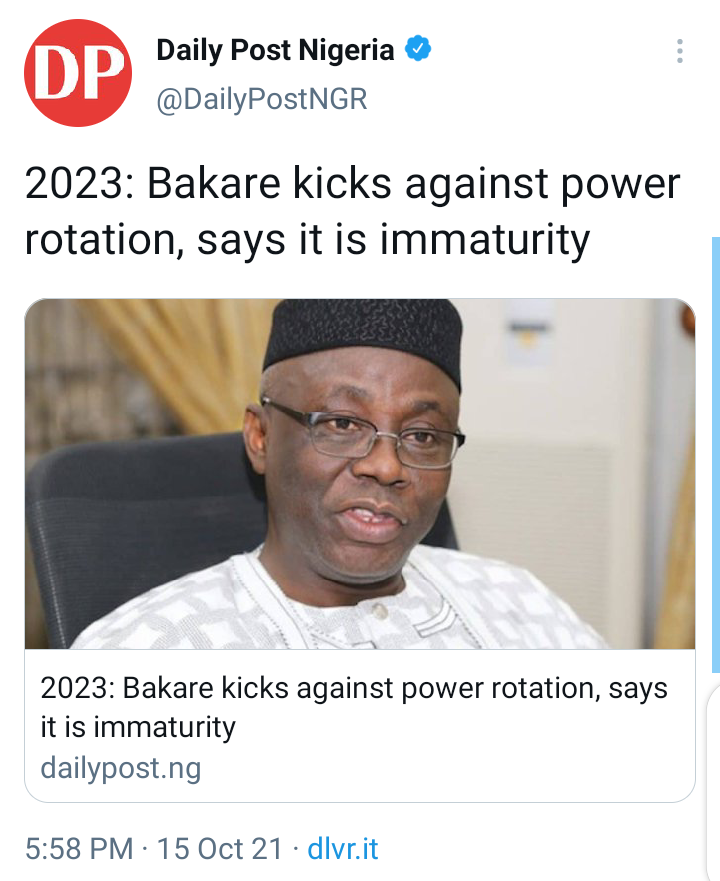 Pastor Tunde Bakare of The Citadel Global Community Church, has said Nigeria’s president should not be judged based on his region.

Bakare said the president should be judged based on his capabilities and not where he comes from.

He spoke while addressing State House Correspondents after he met with President Muhammadu Buhari at the Presidential Villa.

Pastor Bakare said the North would have been the richest region, if presidents are judged by their region.

According to Bakare, the immaturity of Nigerian politicians is responsible for calls for power rotation. 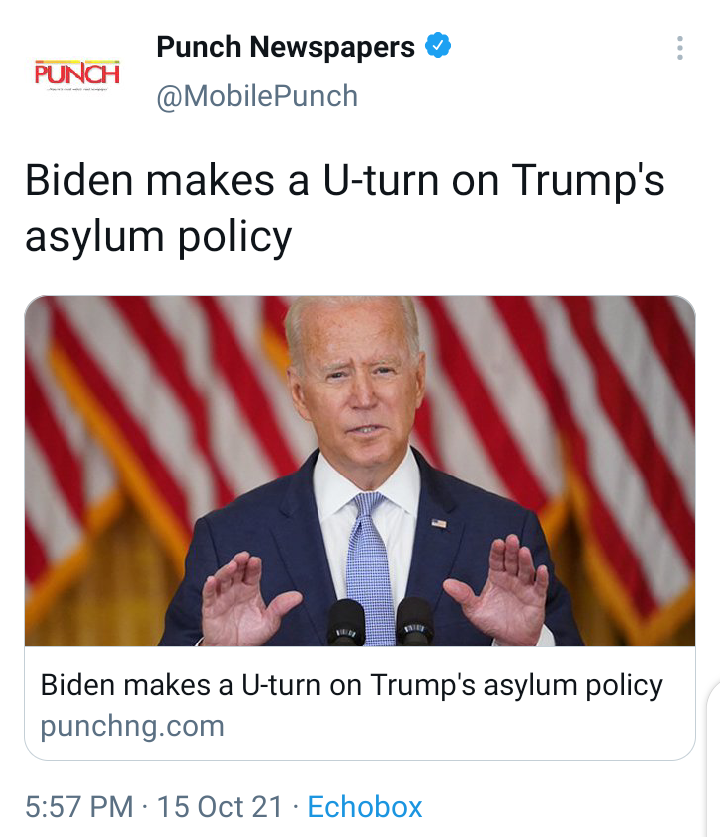 United States President Joe Biden’s administration is taking steps to restart by mid-November a program begun under his predecessor Donald Trump that forced asylum seekers to wait in Mexico for U.S. court hearings after a federal court deemed the termination of the program unjustified, U.S. officials said Thursday.

The administration, however, is planning to make another attempt to rescind the Migrant Protection Protocols, commonly called the “Remain in Mexico” policy, even as it takes steps to comply with the August ruling by Texas-based U.S. District Court Judge Matthew Kacsmaryk, the officials said.

The possible reinstatement of MPP – even on a short term basis – would add to a confusing mix of U.S. policies in place at the Mexican border, where crossings into the United States have reached 20-year-highs in recent months. The administration said it can only move forward if Mexico agrees. Officials from both countries said they are discussing the matter.

Mexico’s foreign ministry said in a statement on Thursday that it has expressed a “number of concerns” over MPP to U.S. officials, particularly around due process, legal certainty, access to legal aid and the safety of migrants. 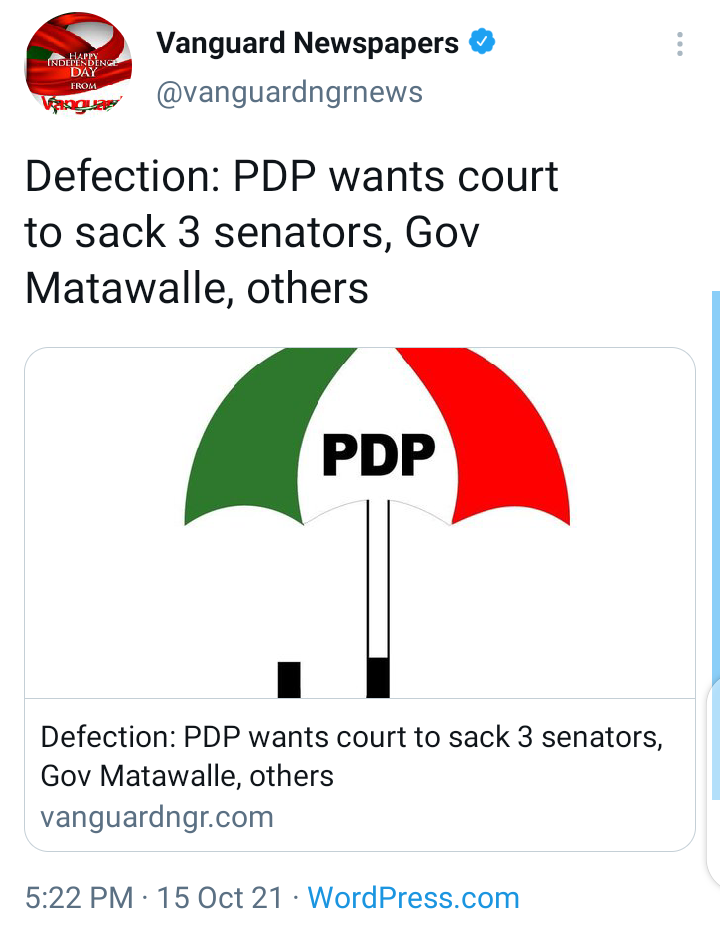 The Peoples Democratic Party (PDP), on Friday sought court order, joining the three Zamfara senators and 27 other lawmakers who defected from the the party to All Progressives Congress (APC) in a suit against Gov. Bello Matawalle.

The PDP, through its counsel, O.J. Onoja, SAN, told Justice Inyang Ekwo of a Federal High Court, Abuja in a motion for joinder marked: FHC/ABJ/CS/650/2021 dated and filed Sept. 30.

The PDP specifically is asking the court to sack Matawalle, the three senators, six House of Representatives members and all the lawmakers in the state’s house of assembly that dumped the party for APC.

The News Agency of Nigeria (NAN) reports that the PDP had earlier sued the Independent National Electoral Commission (INEC), APC, the President of the Senate, Speaker of the House of Representatives, Governor of Zamfara and Chief Judge of Zamfara as 1st to 7th defendants respectively.