By Validnewsreport (self meida writer) | 23 days

Idriss Deby was born and brought in the town of Berdoba in the northern part of Chad. He was raised by his father who is a herder and is the descendant of Budayat linage of the Zaghawa community. Where he spent most of his years with his parent and with the little they have he move on to acquire knowledge from the only school close to him. 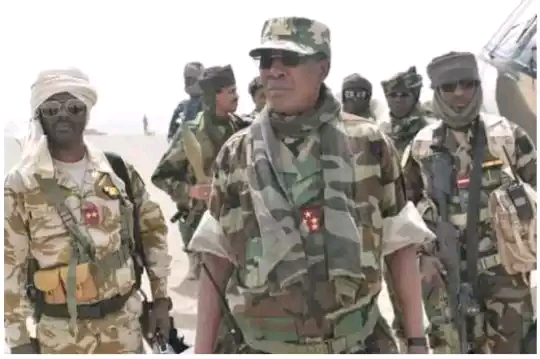 After he had acquired such knowledge he decided to join the Officers' School in N' Djamena and because of his knowledge and ability, y he was sent to France for more intense training and knowledge. After a few years, he returned to his country with a professional certificate in the pilot. Idriss was committed to the president as of then, Felix Malloum, even until the end of his tenure when the Chad central government fell from where it is used to be. He then left for France but returned to the country and he found out that the country has to turn into a battlefield between armed forces. 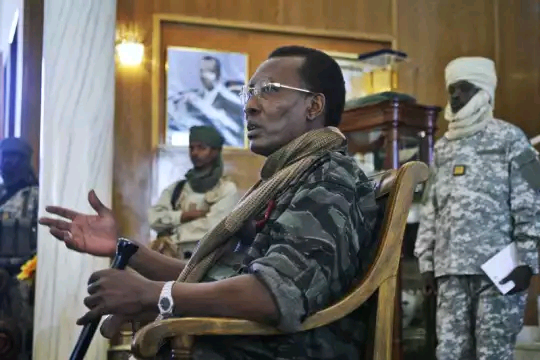 He submits himself to the Hissene Habre who was one of the chief Chadian warlords in battle. He was declared the commander- in chief of the army. while Hissene was made president that year. Because of his position in the country he among the officers who led the Chadian army against the Pro- Libyan forces in the eastern part of Chad.

He overpowered the Libyan forces with the help of the France forces who fought with him. He also led the groups of Maaten al- Sarra Air Base in Kufrah, in Libyan territory. He was later appointed the Chief Military advisor to the presidency.

"There's No Going Back, Our Decision Is Irrevocable"- Wike Speaks On Southern Governors Resolution