'Congratulations To My Sister And Friend, Dr Ngozi Okonjo-Iweala' - Dankwambo

The former Governor of Gombe State, Ibrahim Hassan Dankwambo, has sent his congratulatory message to Dr Ngozi Okonjo-Iweala who has been confirmed as the Director General of the World Trade Organizations, WTO. 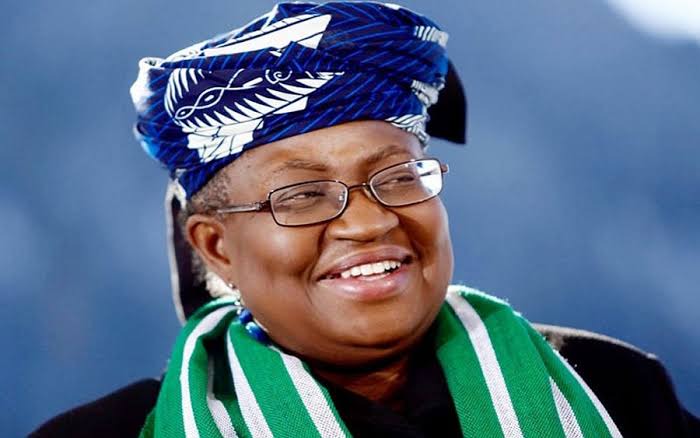 Ibrahim Hassan Dankwambo made his congratulatory message known through his official social media handle, calling the new Director General of the World Trade Organization, Dr Ngozi Okonjo-Iweala, as his sister and Friend. 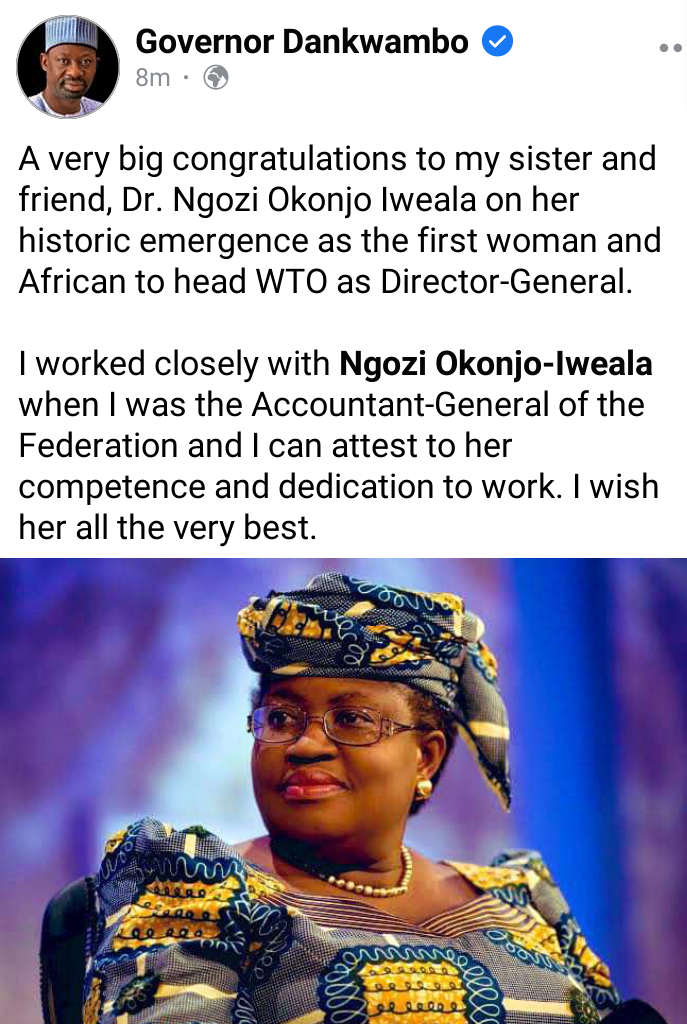 The former Gombe State Governor who had served as the Accountant General of the Federation affirmed that he had known Dr Ngozi Okonjo-Iweala to be a hard working Nigerian when they were working together. 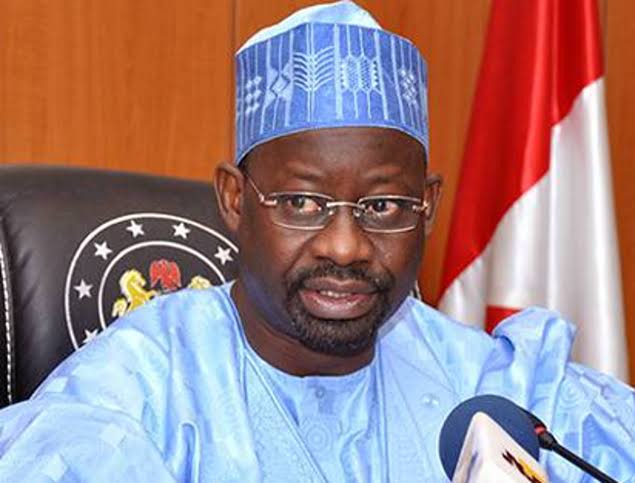 Recalled that Dr Ngozi Okonjo-Iweala had earlier been named today as the director-general of World Trade Organisation after months of delay. 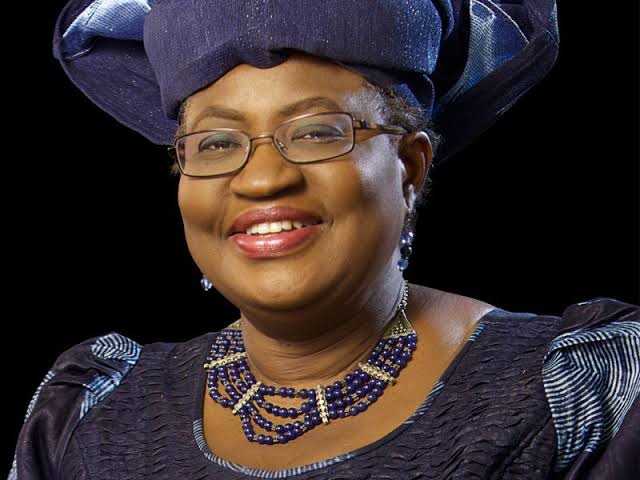 Her confirmation made her the first African and the first woman in the world to have ever held such lofty position. 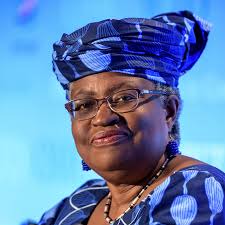 Dr Ngozi Okonjo-Iweala who was a Minister of Finance in Nigeria between August 17, 2011 to May 29, 2015 has no doubt set the pace for other women in the world to trail.