Ahead of the National Convention of the Peoples Democratic Party, it is obvious the party is using consensus strategy to choose its national leaders.

From the northern region, Sen. Ayu has emerged as the consensus candidate for the position of the national chairman after due deliberations, consultations, and lobbying.

Also, the southeast PDP leaders have presented Sen. Samuel Anyanwu, as the consensus candidate for the position of the national secretary of the party.

However, amid the emergence of Sen. Ayu and Sen. Anyanwu from the northern and southeast region respectively as consensus candidates for national chairmanship and national secretary positions, a recent report has it that the southwestern zone of PDP is having disagreements with regards to the candidate, that should be presented as a consensus candidate for the position of the national deputy chairman of the party. 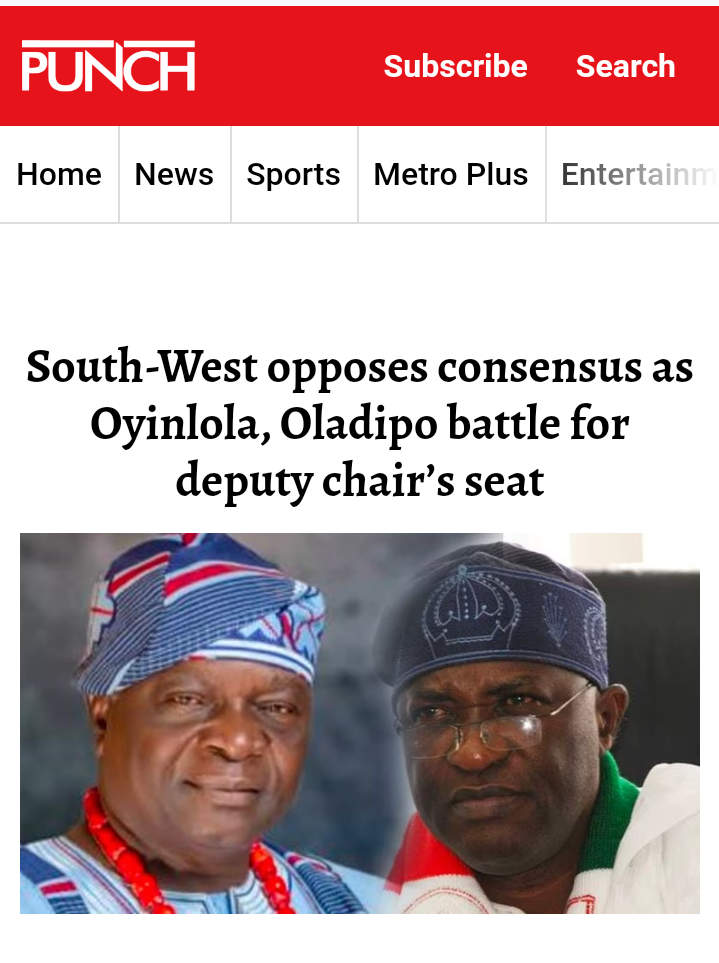 From the report, it is imminent that the southwest PDP is heading towards producing multiple candidates for the position of deputy national chairman during the national convention, and this will be detrimental to the region.

Hence, what southwest PDP should emulate from the Southeast and Northern PDP caucus ahead of National Convention.

They should as a matter of urgency emulate how the the southeast caucus and the northern caucus reached a unanimous agreement . It is good to understand that despite the difference between the northern caucus and also the conflict of interest, they still agreed on a consensus candidate (Sen. Ayu) so that the region will be united ahead of the national convention.

This was also what the southeast leaders did. Though the caucus meeting that saw the emergence of Sen. Samuel Anyanwu as the consensus candidate from the southeast at a point was abruptly ended due to conflict of interests, but they convened again and reached an agreement. 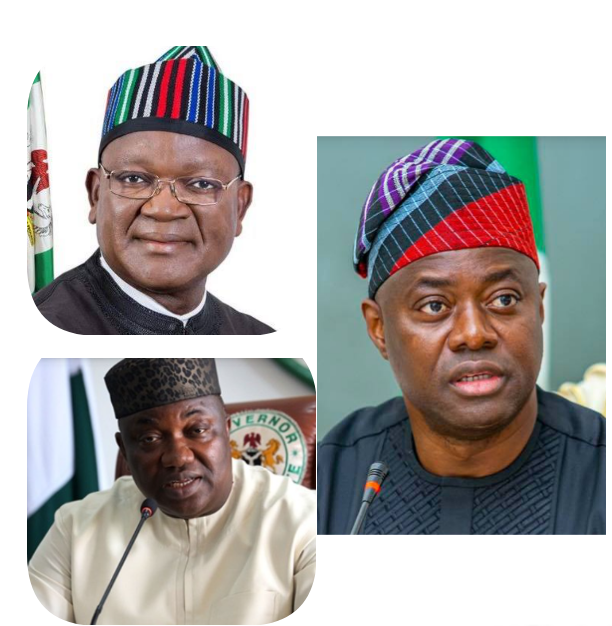 Thus, the southwest caucus should recall the predicament of the region in 2017 and avoid such a situation. It is good to recall that in 2017, the disunity amongst the southwest caucus made them produce multiple candidates for the position of the national chairman of the party. Southwest politicians like Otunba Gbenga Daniel, Senator Rasheed Ladoja, Mr. Jimi Agbaje, Chief Bode George, Prof. Tunde Adeniran, contested for the national chairmanship position of the party and they all lost.

They should emulate the unity exhibited by the southeast and northern caucus. As such, the leaders in the southwest should convene a meeting, so that both factions can reach a compromise. This will strengthen the unity of the region ahead of the national convention.