Donald Trump Will Remain In Office Till January 20th And He Is Still Eligible To Run In 2024 - FFK. 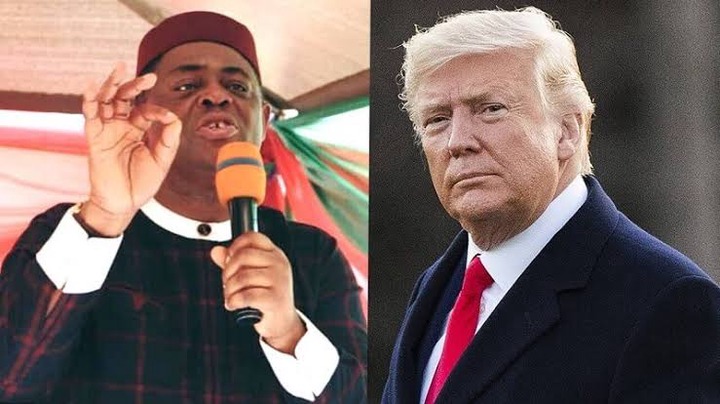 Femi Fani Kayode who happens to be the Special Assistant on Public Affairs to the Former President of Nigeria, Olusegun Obasanjo has reacted to the impeachment of the President of the United States of America, Donald Trump.

In the tweet he made, Femi Fani Kayode disclosed that despite the act of Nancy Pelosi, it would have no effect on Donald Trump as it would not get to the Senate. He also added that Donald Trump will remain in office as the President of the United States of America till the 20th of January, further stating that Donald Trump is eligible to take part in the US presidential election in 2024.

"Clap for Pelosi. She has done her worse but it takes NOTHING from Trump because the matter ends there & will NOT go to the Senate. Trump WILL remain in office till Jan. 20th & is still eligible to run in 2024. The MAGA movement remains strong & millions still love Trump!", Femi Fani Kayode said.

Recall that the House of Representatives had voted 232 to 197 on Wednesday, the 13th day of January, 2021 which brought about the second impeachment of Donald Trump.

However, Femi Fani Kayode's tweet sparked lots of reactions. Some of the tweets can be seen below. 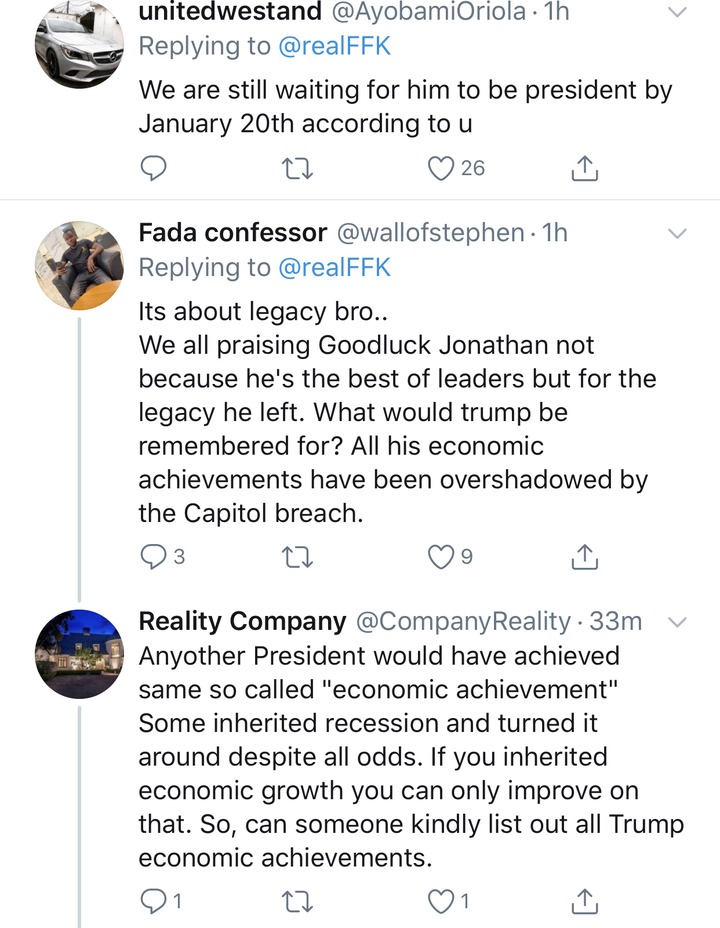 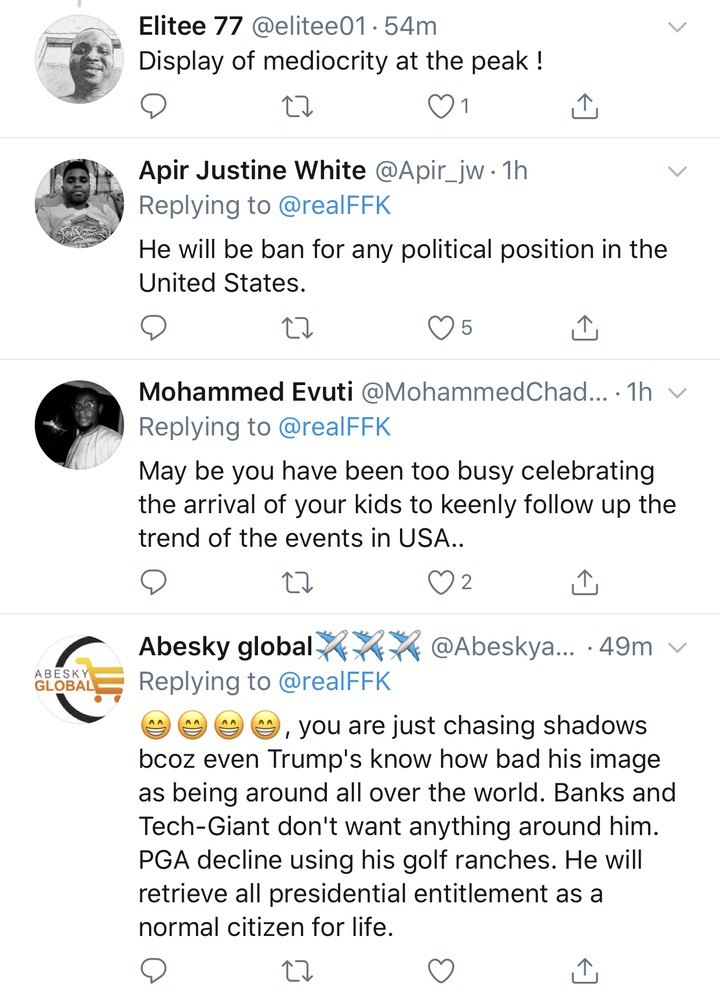 What do you think about what Femi Fani Kayode has said?

Does Donald Trump have chances of winning the 2024 US Presidential Election if he contests?

Let us hear your thoughts on this matter.

Content created and supplied by: 44eyes (via Opera News )

benefits of drinking lemon ginger and garlic water bet9a mobile brown skin girl mp3 lyrics death of shina rambo delta state polytechnic ozoro
Opera News is a free to use platform and the views and opinions expressed herein are solely those of the author and do not represent, reflect or express the views of Opera News. Any/all written content and images displayed are provided by the blogger/author, appear herein as submitted by the blogger/author and are unedited by Opera News. Opera News does not consent to nor does it condone the posting of any content that violates the rights (including the copyrights) of any third party, nor content that may malign, inter alia, any religion, ethnic group, organization, gender, company, or individual. Opera News furthermore does not condone the use of our platform for the purposes encouraging/endorsing hate speech, violation of human rights and/or utterances of a defamatory nature. If the content contained herein violates any of your rights, including those of copyright, and/or violates any the above mentioned factors, you are requested to immediately notify us using via the following email address operanews-external(at)opera.com and/or report the article using the available reporting functionality built into our Platform 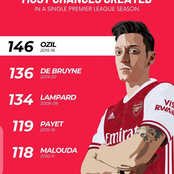 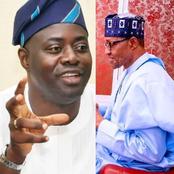 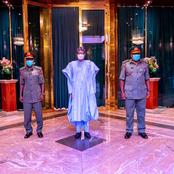 Top Yoruba Snacks And their Meaning in English 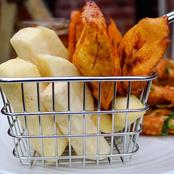 Do You Feel Pain In Some Parts Of Your Body? Here Are Some Facts You Should Know 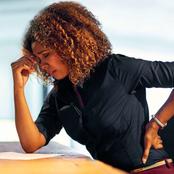 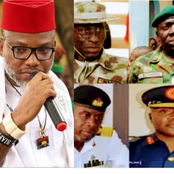 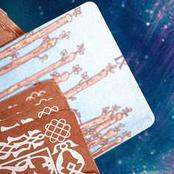 The Rulings Related To 'Adhan' And 'Iqamah' 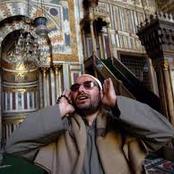 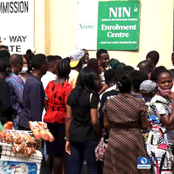 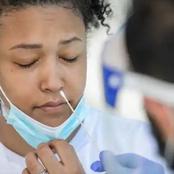