By Aidokhai (self meida writer) | 3 days 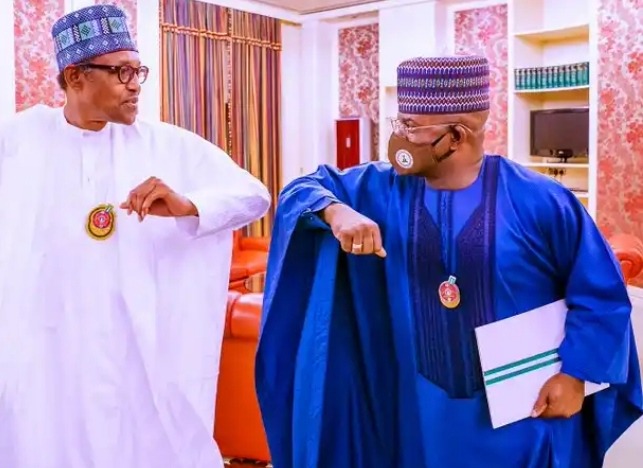 This article is in response to some comments made in the comment section of an article that I earlier wrote. The article was titled: "APC Presidential Ticket: Why Tinubu will defeat Bello and others". The article presented a perspective on why Governor Yahaya Bello of Kogi state will not be able to win the APC Presidential ticket ahead of Senator Bola Ahmed Tinubu.

Some of those who commented on the article declared that Bello cannot become Nigeria's President. Some participants particularly noted that Governor Bello is not Tinubu's match politically. And that there is no way that the Kogi governor can beat Tinubu to APC's presidential ticket in 2023. 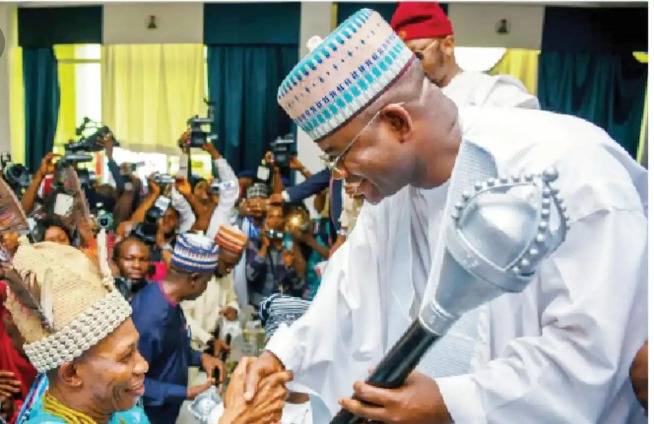 But I think it is risky to say "never" in politics. Even though I also hold the view that chief Tinubu is taller than the Kogi governor politically, I believe that Bello still stands a chance to beat him (Tinubu) to the much talked about APC Presidential ticket. In this piece, I want to draw attention to some factors that can help Governor Bello to defeat the alleged strongman of Lagos politics.

To be candid, I do not know how much political good the President's support will do any candidate in the main presidential election. But I know it will go a long way to determine who will fly the party's flag. I believe that if the President throws his weight behind Bello's presidential bid, it may be very difficult for Tinubu to win the ticket. It may just force Tinubu to seek the ticket of another political party. 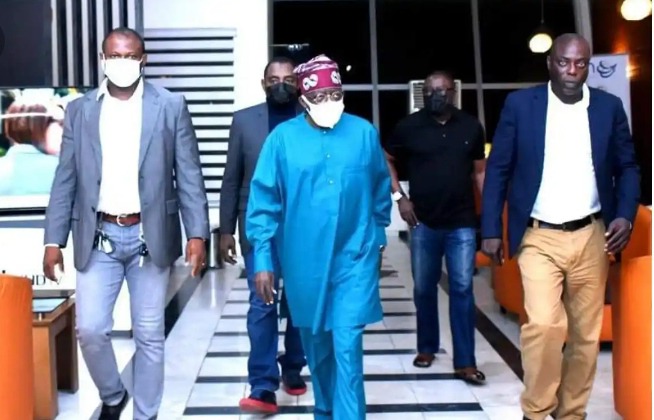 The candidate that get the APC governors' endorsement is very likely to win the APC Presidential ticket. They may not endorse anyone publicly now but they may have even made up their minds. And there are serious reasons to suspect that the Chairman of The Governors Forum (Kayode Fayemi) and that of Progressive Governors Forum (Atiku Bagudu) may not back Tinubu's bid. We are also not sure of where the Northern Governors Forum chairman (Simon Along) stand. 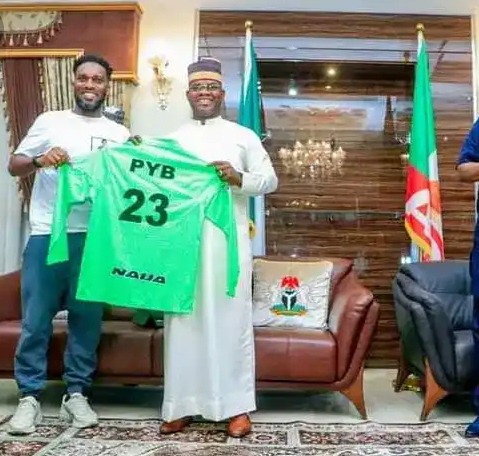 The truth is that if these Governors decides to back Governor Bello against Tinubu, it is very likely that Bello will clinch the party ticket. Remember that Bello is a fellow serving Governor. He may succeed in getting their support. Whoever particularly gets the Northern Governors support stand a high chance of getting the APC Presidential ticket.

One argument that people are bringing up is that the Southwest have had their turn in this fourth republic. Chief Olusegun Obasanjo had eight years. And so it should not go to the Southwest in 2023. The North West and South-South have had theirs too. The only regions that have not produced the President are the northeast, north-central and southeast. Of all these, some say the North-central and southeast are more deserving of the seat because they have not even had a Vice President since 1999.

Coupled with the argument that the north needs to do one more term to equal the number of years that the south has done, the north-central may just be a favoured zone. And if that happens under the APC permutations, Governor Yahaya Bello may get massive support, especially from the northern part of Nigeria. So, in a way, we can't write off Bello's chances. Especially since we do not know what is running through the minds of the power-brokers in the APC.

The clamour for youth to be given a chance in 2013 is loud. But whether or not it will happen is another matter. There are people who believe that Bello should be given the support to emerge as APC flag bearer because of his youthfulness. On the other hand, some people have also argued that although, Tinubu is eminently qualified and capable of leading Nigeria, age is not on his side. So, we will wait to see how much role the age difference between Chief Tinubu and Yahya Bello will play regarding who gets the APC Presidential ticket. It is possible that it may just be a major defining factor in Bello's favour.

There are other factors that may favour Governor Bello over Senator Bola Ahmed Tinubu. But in my estimation, the above are the four major threats to Tinubu's chances. If Bello succeeds in getting the support of the President and his fellow governors, we can rest assured that Governor Bello's chances against Tinubu are very high. So, Bello is not a write off as some people choose to believe.

Content created and supplied by: Aidokhai (via Opera News )