Opinion: The East Needs These Security Facilities More Than The West

By Bigfoot_media (self meida writer) | 2 days

The President of Nigeria, Muhammadu Buhari has welcomed the arrival of several security vehicles and equipments to combat the Insecurity challenges in the country. On arrival, it was reported that the President alongside the Lagos State governor Babajide Sanwo Olu handed the security equipment to the security officers of the state. In my opinion, I feel the western part of the country are more safe in terms of insecurity than the eastern part. 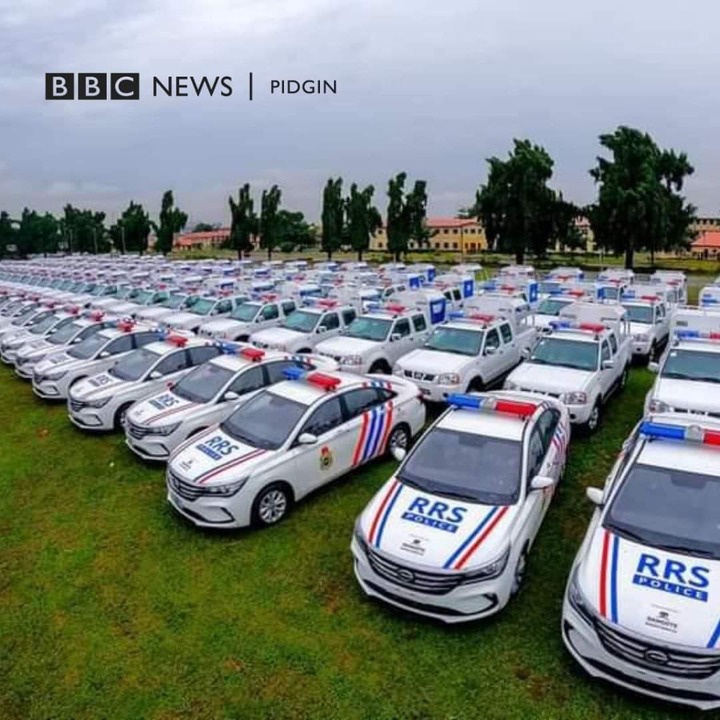 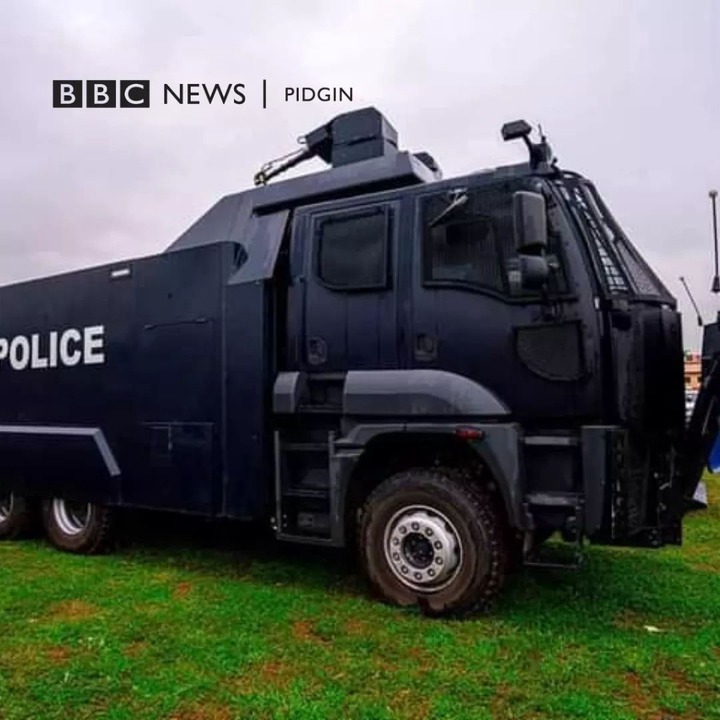 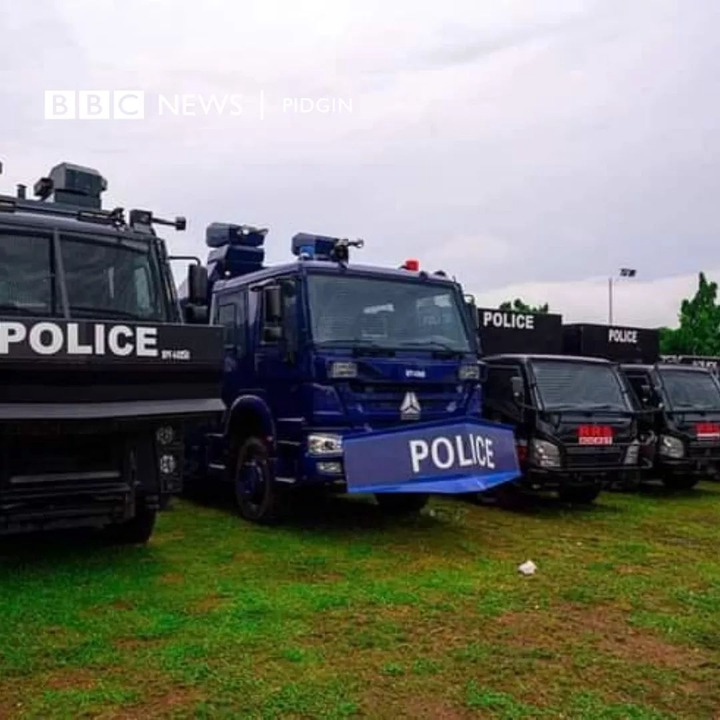 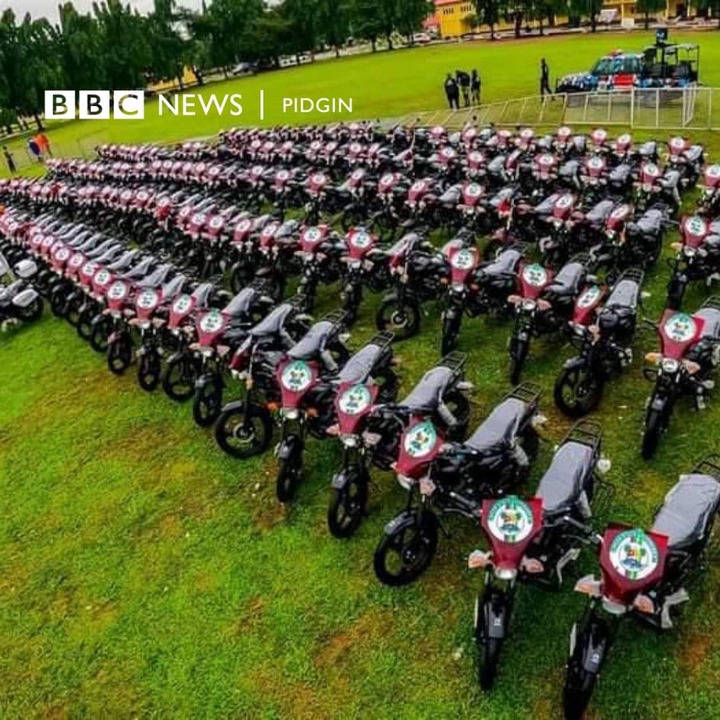 The recent cases of Insecurity is becoming rampant in the east. Several reports of unknown gunmen raiding and destroying police stations is becoming too much. The Eastern police officers are not well-equipped to combat the Insecurity challenges.

The President is very much aware of the crisis in the eastern part of the state but instead, he decided to post a warning statement on Twitter which violated the Twitter terms and policies and eventually was one of the reasons for the Twitter ban.

Universities and Secondary schools in the eastern part of the country cannot function well as the lives of every student leaving home for school is at risk. These criminals kidnap youths and extort them without remorse.

Some weeks ago, a group of unknown gunmen shot a businessman in his car in broad daylight and even burnt the car.

Although the western part of the country is not 100% safe, but the eastern part is worse. Most correctional centers in the east have been burnt and criminals freed.

Recently, Lagosians have been complaining relentlessly about the ongoing robbery happening in the state. Highways are being robbed and not a single security officer can do anything about it because they lack appropriate equipments.

The country in general is not safe. I believe the eastern part of the country like Anambra, Imo, Enugu, Abia, Port-harcourt, and others need this security vehicles and facilities more than the western part (Lagos) at the moment.

Most youths are planing to leave the country because of the challenging issues. Our leaders of tomorrow are not even sure they would live to see another day in the country.

Combating security issues in the country is not an easy task. It involves a gradual and systematic approach to reduce the number of casualties.

If the federal government can focus more on securing the lives and properties of the easterners, then the rate of insecurity would be reduced to minimum. Let's always stay vigilant and check up on our friends and family. Together we can bring the security challenges to an end.