As usual, politicking towards the 2023 Governorship Election in Delta State has commenced in earnest. Without doubt, The forthcoming Gubernatorial Election 'll be a Two-horse Race between the PDP and the APC. Below is a list of Eight Prominent Politicians in the Race to succeed Governor Ifeanyi Okowa. 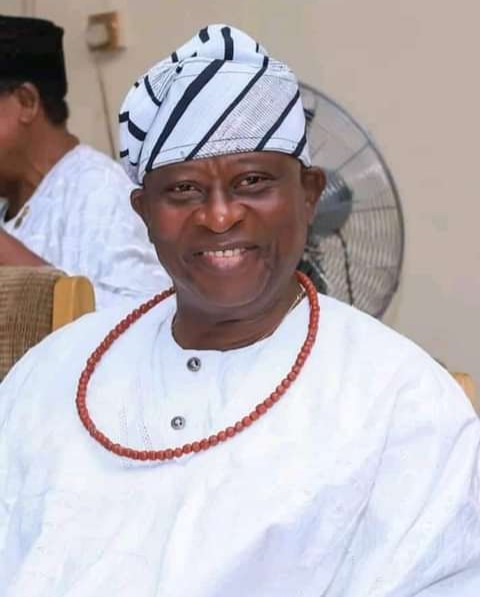 Gbagi is a Billionaire Industrialist and Politician, the 59years-old Governorship Aspirant served as Minister of State for Education during the Ex-President Goodluck Jonathan-led Administration. The Ughelli indigene is a founding member of the PDP in the State and he has never left the party since he joined politics in 1998. 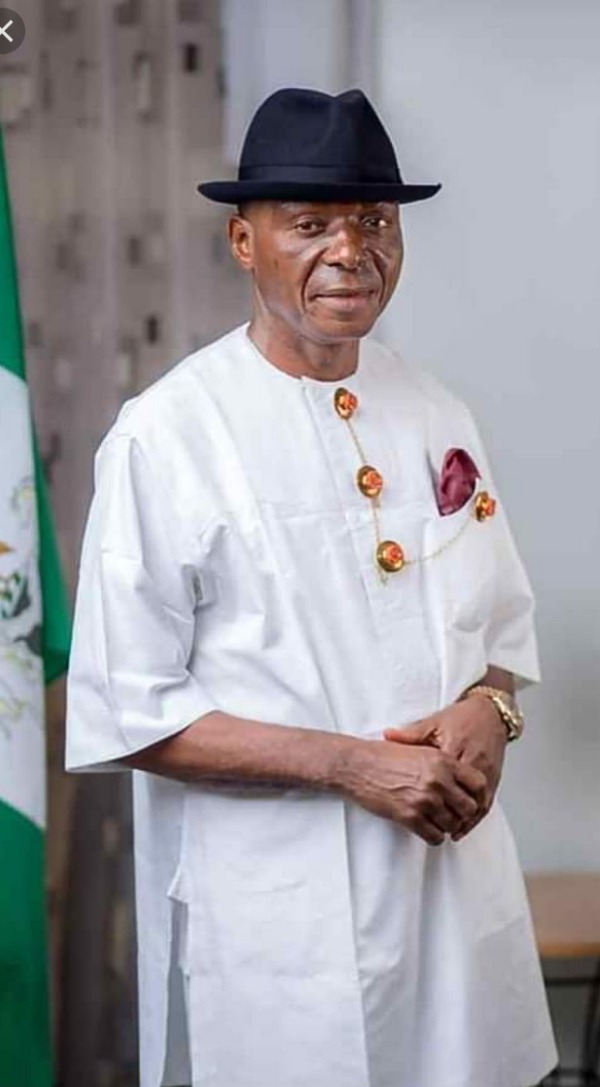 Manager is one of the longest serving Senators in Nigeria. The 61years-old Lawmaker representing Delta South has been in active politics since 1991. In terms of political experience, The Bomadi indigene is qualified to govern the Oil-Rich State, He has previously served as a Council Chairman and a Two-term Commissioner in the State. 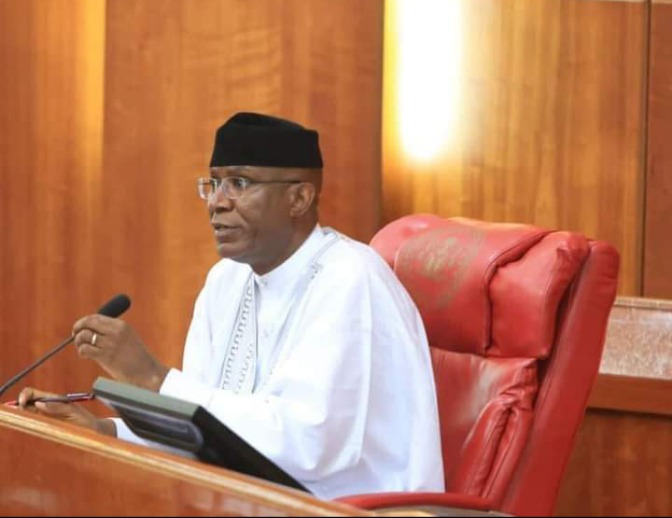 At the forefront of the APC Chieftains in the Gubernatorial Race is Senator Ovie Omo-Agege, a Second-term Senator representing Delta Central Senatorial District who is also the Deputy Senate President. The 58years-old Lawyer turned Politician who joined active politics in 1999 has previously served as Commissioner and Secretary to the Delta State Government. 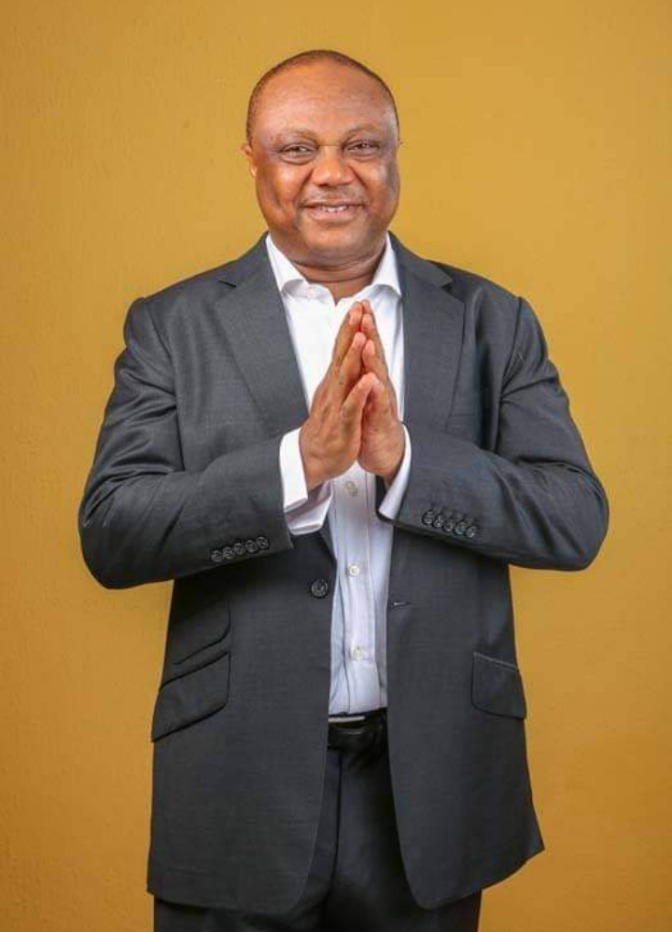 Ogboru has been in the Race to become the Governor of Delta State since 2003, The Businessman turned Politician contested in 2003, 2007, 2011, 2015 and 2019. Not giving up on his ambition, The Former APC Governorship Candidate might test his popularity once again in 2023. He hails from Abraka in Ethiope West Local Government Area of Delta State. 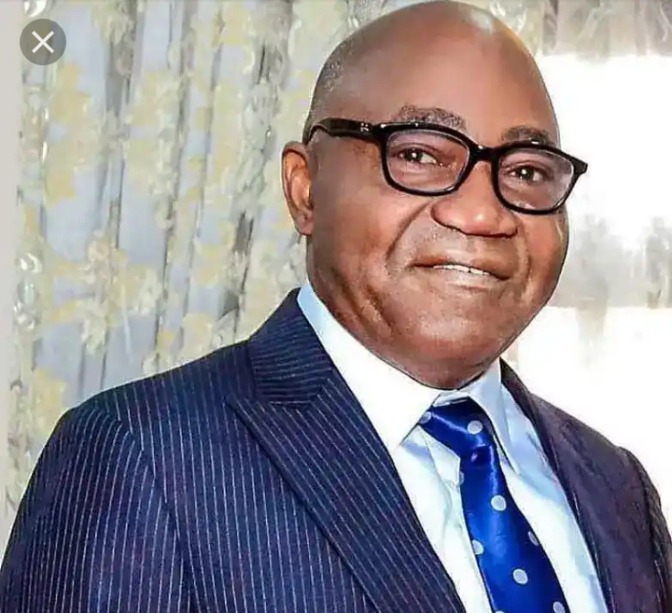 He is currently the Chief of Staff to Governor Ifeanyi Okowa. Since he joined politics in 1999, The Ughelli-born Lawyer turned Politician was a One-time Deputy Speaker of the Delta State House of Assembly, he also served as SSG during the first tenure of Governor Okowa. 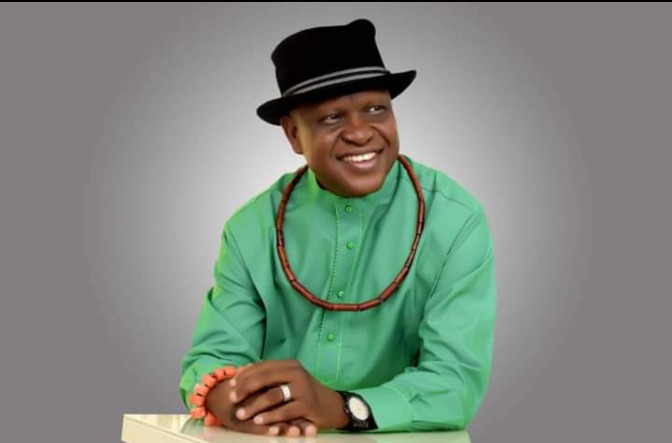 Emerhor is a Founding Member of All Progressives Congress (APC) in Delta State. The trained Chatered Accountant and Businessman turned Politician hails from Ughelli North Local Government Area of the State. He was the APC Governorship Candidate in 2015. 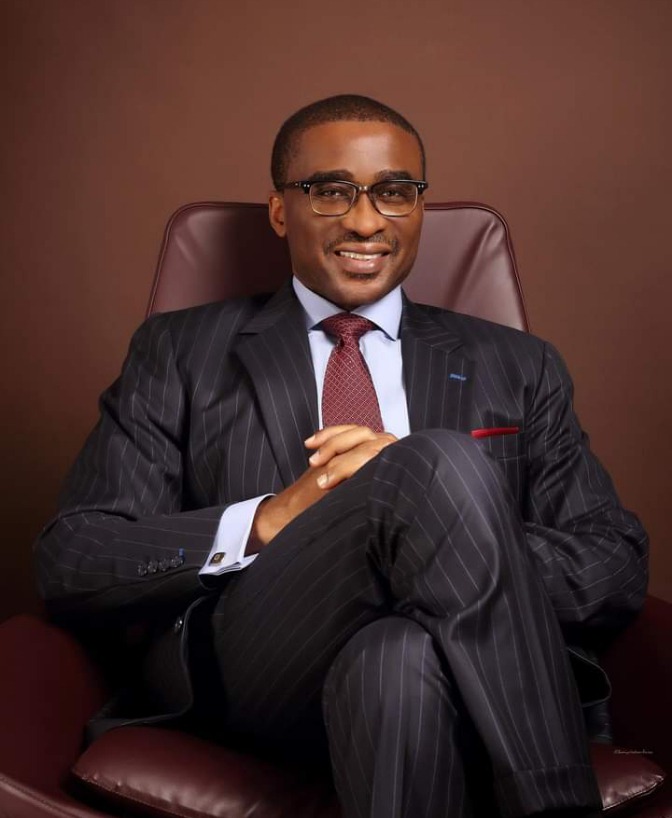 The 57years-old Edevbie is the immediate past Chief of Staff to the Delta State Government. He has previously held the same position under the Administration of Ex-Governor James Ibori. The Former Commissioner for Finance might be considered as a Preferred Successor by the Outgoing Governor in 2023. 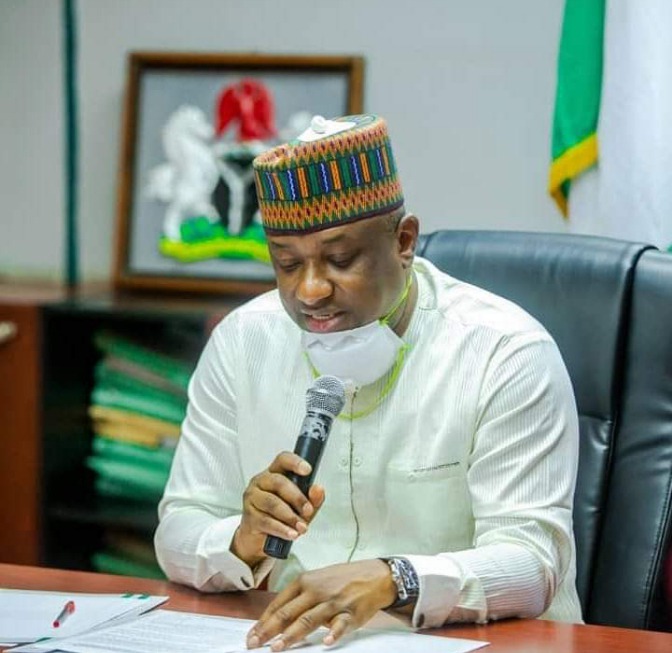 Keyamo, 51 is One of the Prominent Indigenes of Ughelli aspiring to succeed Governor Okowa in 2023. The Legal Icon turned Politician currently serves as the Minister of State for Labour and Employment under the President Muhammadu Buhari-led Administration.

Who among these political heavyweights do you think is best qualified to succeed Governor Ifeanyi Okowa in 2023?